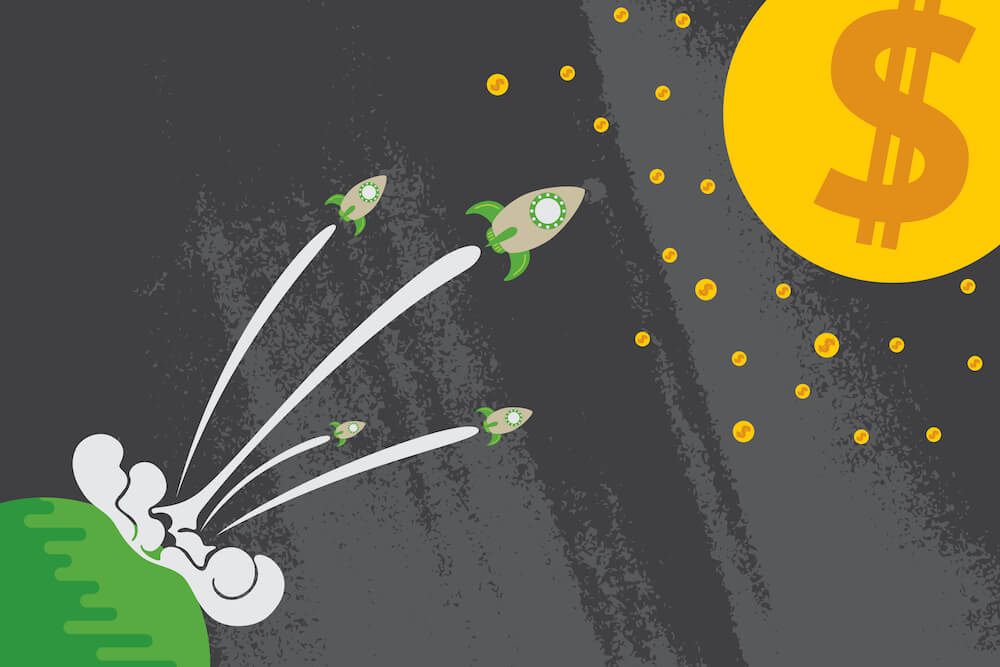 We bring you the latest edition of Funding Galore: Indian Startup Funding of the week. This week, 12 Indian startups raised about $50 Mn in funding altogether, apart from the $2-2.5 Bn funding round raised by Flipkart, and two startup acquisitions took place in the Indian startup ecosystem. (The startup funding calculations are based on the startups that disclosed their funding amounts.)

The biggest Indian startup funding deal for the week was, Flipkart raising an undisclosed amount in a round led by SoftBank Vision Fund at a valuation of $11.6 Bn. Though the amount has been kept undisclosed, Flipkart claims this round to be the largest round raised by an Indian technology startup. The round is said to be somewhere between $2-2.5 Bn, giving Flipkart an excess of $4 Bn of cash on its balance sheet, as claimed by the company.

Earlier this week, SoftBank co-founder Masayoshi Son announced his intentions to remain “engaged“ with homegrown ecommerce firm Flipkart. The deal comes at a time when the buzz about the Snapdeal Flipkart deal falling out has settled a little. Flipkart also recently availed $58.7 Mn (INR 375 Cr) working capital credit line from Axis Bank. The credit from Axis Bank was extended in March 2017, but the company entered into an agreement last month.

Indian Startup Funding Of the Week

EM3 Agri Services: Amidst the 12, this is the highest Indian startup funding of the week. Noida-based EM3 Agri Services raised $10 Mn in a Series B funding round led by Global Innovation Fund (GIF). The investment will be utilised to expand the startup’s geographical reach, build new technologies, and boost ecosystem capacity.

Crofarm: Gurugram-based agritech startup Crofarm secured about $783K (INR 5 Cr) in Pre-Series A funding round from a clutch of investors. The list included US-based Factor[E] Ventures; Rajan Anandan, VP of Google Southeast Asia and India; and Jitendra Gupta, MD of PayU India. The investment, which took place through the LetsVenture platform, will allow the startup to gain a stronghold in the country’s emerging agricultural technology industry.

MyForexEye: Noida-based Forex solutions provider MyForexEye secured $220K (INR 1.4 Cr) in Pre-Series A funding from a consortium of high net-worth individuals and senior bankers. The investment round saw participation from Rahul Dev Kumar, Executive Director – Transaction Banking at Standard Chartered Singapore; Ankit Sharma, MD at KCS Group of Companies; and Rajesh Mahajan, Head – Power Trading of Knowledge Infrastructure Systems. The funding will allow MyForexEye to widen its reach to around 15,000 B2B and 500K B2C customers by the end of 2021.

Truxapp: Delhi-based logistic service mobile app Truxapp raised $3.1 Mn in a Pre-Series A funding round. Currently, the startup has the pan-India presence, with operations in 150 cities across 21 states. An official statement claims that the company also reached its operational break-even point in 2016.

Teknophile: Hyderabad-based Teknophile, a technology startup promoted by a team of young students raised $25K of angel funding from a group of NRIs. Their app, titled ProblemBolo and a social empowerment application, will be launched globally for various cities in India, the US and Sri Lanka over the next few months.

Newcastle Technologies: Chennai-based hospital management software development firm, Newcastle raised $243K in Seed funding from undisclosed tech industry veterans based in India and abroad. The firm will use the funds to expand its footprint to 1,000 hospitals over the next three to five years.

Doodhwala: Bengaluru-based e-grocery subscription startup Doodhwala secured an undisclosed amount in Pre-Series A funding from Tom Varkey, a partner at Stonehill Capital, USA. The startup is digitising milk delivery. It claims to be the first in Bengaluru to provide fresh farm milk directly to houses. The startup has expanded operations to Pune while other cities are in its pipeline. The company aims to be operationally profitable by the end of 2017.

StayAbode: Bengaluru-based StayAbode, a startup that is building co-living spaces, raised an undisclosed amount of funding from Incubate Fund. Apart from this, a group of investors from the real estate industry including Legacy Global Projects MD Sanjay Shenoy and Mridul Upreti (ex Joint MD JLL India), as well as some existing investors participated in the round. The startup will use the funds to scale the business by strengthening technology and team. The startup currently offers over 260 units spread over five properties across Bengaluru.