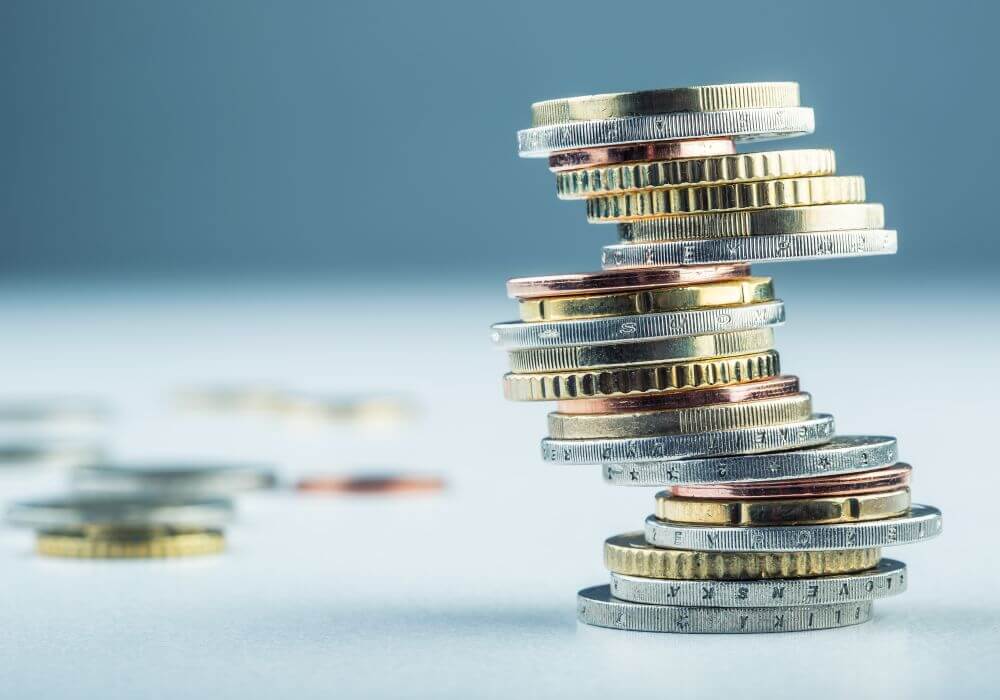 This week 27 Indian startups raised about $215 Mn in funding altogether and four startup acquisitions took place in the Indian startup ecosystem. (The startup funding calculations are based on the startups that disclosed funding amount.).

One of the biggest Indian startup funding rounds of the week was raised by online food ordering and delivery platform Swiggy which announced its Series F funding. The foodtech startup revealed an investment of $100 Mn led by Naspers, in participation with the new investor Meituan-Dianping.

CallHealth: Hyderabad-based preventive healthcare startup CallHealth raised $7.8 Mn (INR 50 Cr) from BCCL (Bennett, Coleman and Co. Ltd.). This is primarily a Value-for-equity deal. The funding will provide CallHealth with the ability to invest in customer education and engagement and to aid its next phase of growth and brand building.

CollegeDekho: Gurugram-based CollegeDekho raised $2 Mn in its third round of funding from GirnarSoft, London-based ManCapital, the investment arm of the Mansour Group, and others. The startup will use the funding to strengthen its technology, to expand collaboration with international colleges and to increase marketing activities, including more offline campaigns.

GenRobotic: Kerala-based GenRobotic raised an undisclosed amount of funding from Unicorn India Ventures. The startup has also received a grant from BPCL to further research in the area and develop Bandicoot, a product under design to build an automatic robotic system for manhole and sewer cleaning to eliminate manual scavenging.

SectorQube: Kerala-based SectorQube raised an undisclosed amount of funding from Unicorn India Ventures. SectorQube has developed smart kitchen appliance and with this funding, it plans to make the product market ready. The startup also has an eye on international expansion where the Indian diaspora is strong.

healthi: Digital preventive healthcare startup, healthi raised $3.1 Mn in a funding round led by Montane Ventures. The startup aims to use the raised funding to boot up applications that empower users to understand, engage with and take control of their health. It further aims to accelerate product development efforts by significantly growing product and technology teams.

Icertis: The software company Icertis raised $50 Mn in Series D funding round from Meritech Capital Partners with additional investments by PSP Growth and Cross Creek Advisors. Existing investors—B Capital, Ignition, Greycroft, and Eight Roads – also participated in the round. With the raised funding the software provider will accelerate investment in the ICM platform’s risk management, compliance, and revenue optimisation capabilities, driven by artificial intelligence. The company will also expand its geographical footprint in North America, EMEA, and Asia Pacific

Nazara Technologies: Mobile gaming startup Nazara Technologies Limited raised an undisclosed amount of funding from ESL (Electronic Sports League), the world’s largest esports company against a minority stake in it. The investment will be used to scale up Nazara’s footprint in emerging markets.

Joveo: Hyderabad-based Joveo, which runs a job advertising technology platform, raised $5 Mn in a Series A round of funding led by Nexus Venture Partners. The startup will be using the funds to accelerate its product offerings, expand its partnerships and scale its AI and deep learning layer.

HealthifyMe: Bengaluru-based health and fitness startup HealthifyMe raised $12 Mn in Series B funding round led by Sistema Asia Fund. With this round, Sistema will also join the company’s board. Other investors who participated in the round included Samsung Next, Atlas Asset Management, Dream Incubator along with the existing investors IDG Ventures India, Inventus Capital, Blume Ventures, and NB Ventures. The startup will use the latest funding round to deepen its presence in India and also hopes to enter other emerging markets in near future.

CashSuvidha: Delhi-based online lending platform Cash Suvidha raised $2.5 Mn in debt financing through financial institutions and private placement. The startup will use the latest funding to increase the loan books of the company. The loans will cater to financing SMEs and individuals particularly in Delhi NCR, Bengaluru, Pune, Hyderabad, Mumbai, and Rajasthan

HeyHolidays: Bengaluru-based holiday rental platform HeyHolidays raised $1 Mn in funding from Hampton Capital. The funds will be used for expanding company’s global footprint with an increase in demand shown by its Indian outbound travellers.

Pratilipi: Self-publishing platform Pratilipi raised $4.3 Mn in its Series A round of funding led by Omidyar Network. The round also saw the participation of existing investors, Nexus Venture Partners, Atul Goel, Contrarian Capital and Times Internet Limited and new investors Shunwei Capital and WEH Ventures. The funds will be used to expand and strengthen the existing team in the areas of product, technology and data science and also for further growth and partnerships.

Webengage: SaaS startup WebEngage, which provides on-site customer engagement suite raised an undisclosed amount of funding from Social Capital, the Palo Alto-based VC firm led by Chamath Palihapitiya. The funding will be used to build upon the product pipeline for 2018.

PinkBlue: Bengaluru-based clinical supplies provider raised $792K (INR 5.1 Cr) from Orios Venture Partners, Anupam Mittal, Sakate Khaitan of Khaitan Legal Associates and other HNIs in what appears to be a Pre-Series A round, Paper.vc reported.

Shape India: Pune-based Shape (School Health and Physical Education) India raised $200K (INR 1.28 Cr) in Pre-Series A round from a group of investors led by Sandeep Mathur, former managing director of business software and hardware firm Oracle India Pvt. Ltd said a company statement. With this investment, Mathur would join the board of Shape India.

MedTel: Bhubaneswar-based B2B2C telehealth platform MedTel has raised an undisclosed amount of funding in a pre-Series A round led by DFID (UK)-INVENT equity funds. The startup will use the fresh funds towards technology and product development, activating more digital health clinics & onboarding more specialist doctors on its platform. Besides, it also plans to enter into other states.

Besides these, premium eyewear brand Lenskart, which operates with an omni-channel retail model, has plans to invest $4 Mn more to set up more offline stores for one of its major brand John Jacobs.