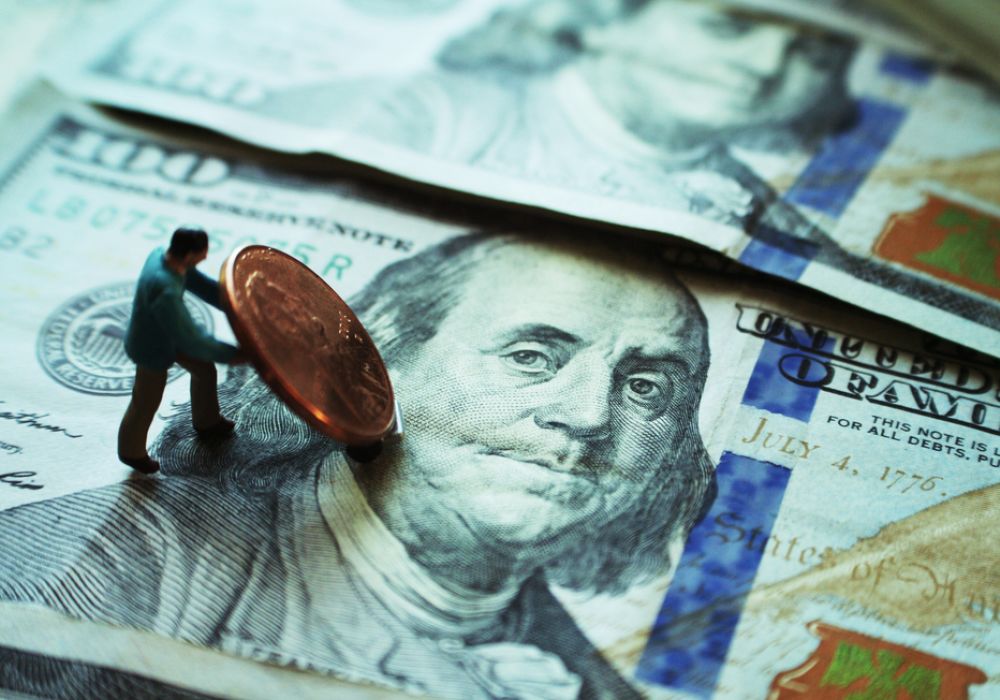 This week 15 Indian startups raised about $76 Mn in funding altogether and six acquisitions took place in the Indian startup ecosystem. (The startup funding calculations are based on the startups that disclosed funding amount.).

OptaCredit: OptaCredit, the alternative-lending fintech startup, secured an initial $4 Mn credit line from DMI Finance. The credit facility will be directly imbibed in aiding the company’s present financial offerings in aiding salaried customers across India to get access to timely and transformational credit.

Skillate: AI-based HRTech startup Skillate raised an undisclosed amount of funding from Incubate Fund India, and Industry expert and Director of Zyoin, Anuj Agrawal, says co-founder Anand Baranwal. The newly raised funding will be used to accelerate product development, expand its team and bolster marketing initiatives to ramp up its customer base in India and abroad.

Axio Biosolutions: MedTech startup Axio Biosolutions raised $7.4 Mn in a Series B funding round led by Ratan Tata’s RNT Capital. Existing investors Accel Partners and IDG Ventures India also participated in the funding round. The startup plans to use the funds for expansion to new markets while continuing to work on high-impact medical products.

MilkBasket: Gurugram-based online grocery startup, Milkbasket received $3 Mn funding in a Pre-Series A round led by Unilever Ventures. The startup plans to use the latest funding and Unilever’s expertise to strengthen technology as well as in expanding their assortment and customer base and monetising other streams of revenues.

GreyAtom: Mumbai-based edtech startup GreyAtom raised $1 Mn in a funding round led by early-stage fund Pravega Ventures. The startup will use the raised funds to develop its innovative AI-based learning solution Commit.Live. GreyAtom further aims to utilise the raised funds in further strengthening its ecosystem of quality instructors, hiring partners and academia.

AEON Learning: Edtech startup, AEON Learning raised $3.2 Mn in a Series B funding round from MEMG Family Office LLP, a fund set up by Dr. Ranjan Pai, chairman of the Manipal Education and Medical Group. The edtech startup plans to use the latest investments

towards growing business from its university partnerships, and skill programmes. The startup expects to reach a student base of over 100K in the next five years and is currently operating in India and the US.

Spoofin: Mumbai-based video-based entertainment platform, Spoofin raised an undisclosed amount of funding from Mumbai Angels Network. The app allows users to interact and manipulate video content by way of an intuitive creator’s studio, equipped with video editing, voice-over and audio imposing capabilities. The launch of their MVP in the international markets is scheduled early 2018.

ZiffyHomes: Gurugram-based home Rental Service Startup, ZiffyHomes raised $314.6K (INR 2 Cr) as seed funding from individual investors. The round was led by Bikky Khosla, Angel Investor, and CEO at TradeIndia.com and Anirudh Agarwal, Managing Director at Shree Sharda Group.  The duo will also join ZiffyHomes as Board Members to mentor the team for fast growth. The startup plans to utilise the newly-raised capital in infrastructure expansion including exclusive studio Apartments which would further cater to the niche segment of executive class accommodation.

WealthTrust: Mumbai-based digital investment advisory startup WealthTrust raised $500K in a Pre-Series A funding round from IndiaQuotient on LetsVenture. The funds will be used for product enhancement and growth of India’s first Zero Commission wealth management app.

Paperflite: Chennai-based SaaS startup Paperflite raised $400K in a Seed funding round from The Chennai Angels. Lakshmi Narayanan, ex-Vice Chairman and ex-CEO of Cognizant, along with Like Mind Ventures and an HNI group led by Adrian Rusu from Singapore also participated in the deal, both of whom will join the board as Observers. With its affordable cost to small businesses, the startup aims to drive higher growth.