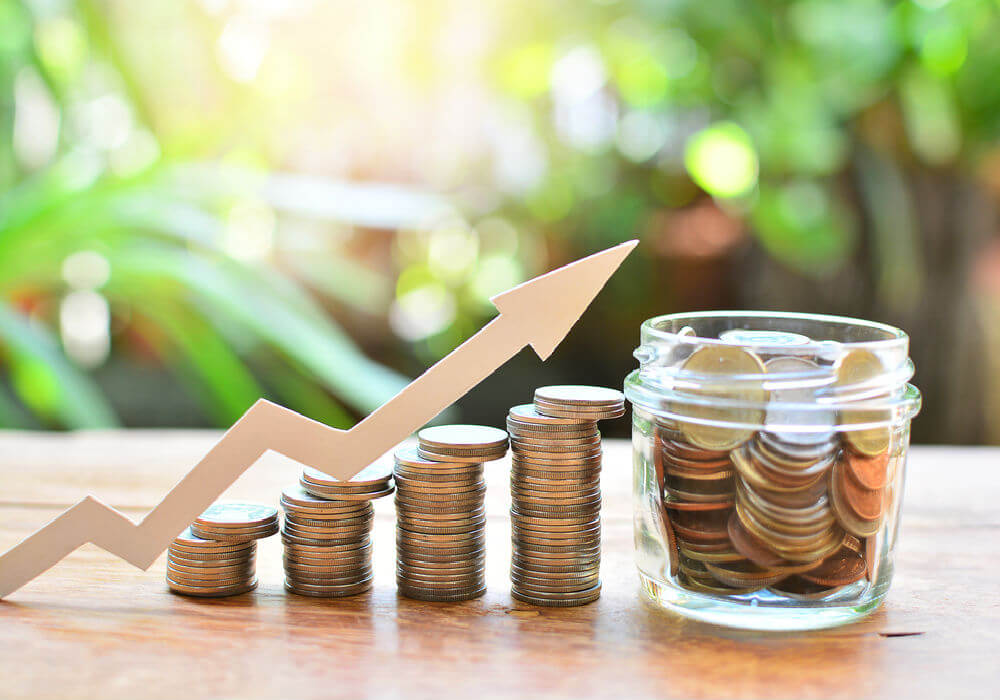 This week five Indian startups raised about $9.9 Mn in funding and two acquisitions took place in the Indian startup ecosystem. (The startup funding calculations are based on the startups that disclosed their funding amounts).

One of the major Indian startup news for this week was – social media giant Facebook disclosing its intentions invest in the Indian startup ecosystem in 2018 in line with the government’s Startup India campaign. A lot of Facebook’s focus will be to support small businesses in India, particularly those run by women to help them connect, share and grow through more initiatives like SheMeansBusiness and SheLeadsTech.

Boodmo: Boomo, an online marketplace for auto component buyers raised 780.5K (INR 5 Cr) from its existing, taking its total infusion to $2.34 Mn (INR 15 Cr) till date. The company is looking to raise the additional fund to unlock further possibilities in the domain, adding more storage and sorting hubs and increasing its warehousing capabilities.

Lendingkart Finance: The Ahmedabad-based SME lending startup raised $3.8 Mn (INR 25 Cr) in debt from the State Bank of India. The latest influx of funds will be utilised to bolster Lendingkart’s loan book. The fresh capital will also enable the startup to expand its geographical reach to over 950 cities.

Foyr: Virtual reality-based prop-tech startup Foyr raised $3.8 Mn in Series A funding led by property consultancy JLL and other individual and non-institutional investors. Foyr, which is a technology platform for visualising real estate spaces, will use the proceeds to enable deeper integration of its proprietary technology in real estate projects and for expansion of the brand in global markets.

GarageOnRoad: Noida-based online auto services startup GarageOnRoad raised an undisclosed amount in a seed round from Gaurav Gupta, SVP at Reinsurance Multinational Swiss Re, reported VCCircle. The startup will use the funds to enhance its technology and operations. It will introduce features like on-demand car services and expand into other major cities.

Spice Mobility is gearing up to buy 30% stake in Luharia Technologies, which owns and operates P2P lending platform Anytimeloan.in. As part of the all-cash deal, which is expected to be completed by next month, an investment of $1.95 Mn (INR 12.5 Cr) has reportedly been made in the fintech startup.