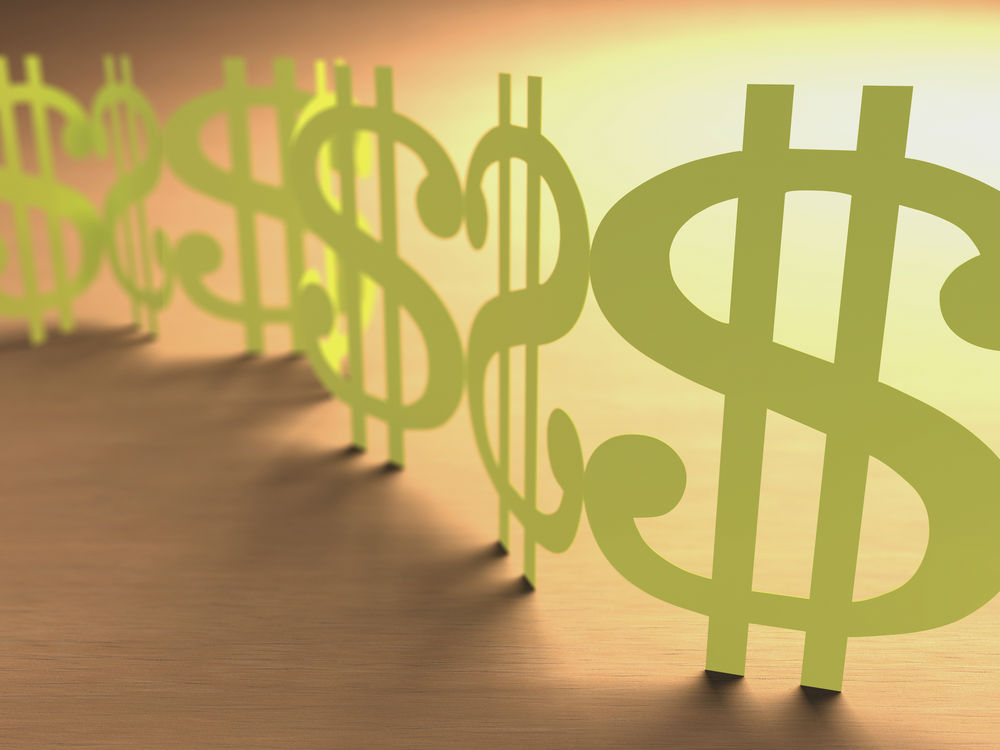 We bring to you the latest edition Funding Galore: Indian Startup Funding of the week. This week 21 Indian startups raised about $112 Mn in funding altogether in the Indian startup ecosystem. (The startup funding calculations are based on the startups that disclosed their funding amounts)

The two biggest funding deals in the Indian startup ecosystem happened in the camps of Mindtickle and Nazara Technologies. Seasoned investor Rakesh Jhunjhunwala invested approximately $27.99 Mn (INR 180 Cr) in Mumbai-based mobile gaming startup Nazara Technologies. The startup will use the raised amount to strengthen its position further in the $360 Mn online gaming market.

: Delhi-based online lending startup Cash Suvidha raised an institutional debt of $2.7 Mn from various financial institutions. The funds have been raised from six financial institutions and will be primarily used to facilitate further lending to Small and Medium Enterprises (SMEs). The funding will also enable the Indian startup to bolster its personal loan products, particularly in Delhi NCR, Bangalore, Pune, Hyderabad, and Mumbai. So far, the company has raised $3 Mn since its inception in 2016. 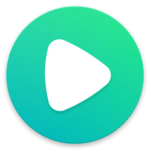 Clip App: Bengaluru-based video sharing startup Clip App raised $6 Mn in its Series A funding round led by Matrix Partners India. Existing investors Shunwei Capital and India Quotient also participated in the round. The startup plans to use the proceeds majorly for growth and team building. 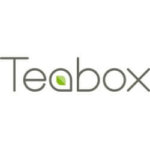 Teabox: Siliguri and Bengaluru-based online premium tea brand Teabox raised $7 Mn in Series B funding from Singapore-headquartered VC firm RB Investments. The startup’s existing investors also participated in the round. DBS Bank’s venture debt is the significant contributor in the raised amount. With the newly infused amount, the startup will bolster its its cold-chain processing centres and it will introduce more efficient, natural-nitrogen packaging and automate other processes in the supply chain to increase production by 3x to 4x. 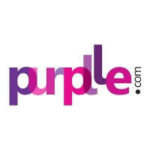 Purplle.com: Mumbai-based beauty products and services marketplace Purplle.com, secured $537K (INR 3.44 Cr) in a fresh funding round from a clutch of investors led by Singapore-based Mountain Pine Capital and Suncoast Investments. With the newly raised funding, the firm further plans to broaden its range of beauty products on its platform. 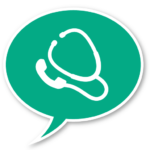 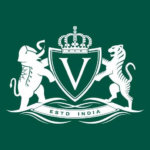 Vahdam Teas: Online Tea brand Vahdam secured $1.4 Mn (INR 9 Cr) in a funding round led by Fireside Ventures. The startup’s existing investors – Singapore Angel Network, Mumbai Angels and some HNI investors also participated in the round. With this, some of the angel investors from the Seed round have also exited the venture. Post the investment, Fireside Ventures founder Kanwaljit Singh will be joining Vahdam Teas as a board member. As part of its second institutional fundraise, Vahdam Teas has picked up an additional $310K (INR 2 Cr) in a secondary transaction. The startup will be utilising the newly-raised financing to expand its product portfolio and introduce new categories of flavoured tea and wellness tea.

Shopholix: Mumbai-based fashion & lifestyle couponing platform for brick & mortar stores, Shopholix raised an amount of $233K  (INR 1.5 Cr) in a Pre-Series A round of funding led by investor Munesh Khanna, with participation from other investors in India and abroad. The startup will utilise the funds to enhance the product, strengthen its partner network, and organise overall operations by March 2018. The company plans to bring on board 10 Lakh total users, and achieve profitability with a valuation of $15.5 Mn (INR 100 Cr) by 2022.

Houseome.com: Home interior solutions provider Houseome.com raised an undisclosed amount of funding from an Angel Investor to scale up its operations in Pune. The amount will be further utilised in improving its USP that leverages technology to to provide a mock-up of the house to its end consumers, a 3D view of the house even before it is done along with furniture solutions, vaastu guidelines and theme based ideas. 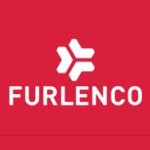 Furlenco: Online Furniture Rental startup Furlenco raised an amount of $300K (INR 1.9 Cr) from Bollywood actor and producer Aamir Khan. The startup will use the raised funds to expand its inventory and footprint across the country. It currently has its presence in Bengaluru, Delhi – NCR, Mumbai and Pune.

Vacus Tech: Pune-based interior mapping startup, Vacus Tech , whose product Free Space Tech is based on RFID (Radio-Frequency Identification) technology received a prize money of $16K (INR 10 Lakh) during the Startups Club Demo Day Finale, which is a pan india pitching event. Vacus Tech will further get an opportunity to participate in the events of Startups club and will receive mentoring from some of the top investors in the industry. 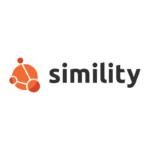 Simility: California and Hyderabad-based adaptive fraud prevention startup Simility raised $17.5 Mn (INR 112.6 Cr) funding from Accel Partners in a Series B round. Existing investors The Valley Fund and Trinity Ventures also participated in this investment along with the new strategic investor PayPal. The startup will use the funds to expand its partner network, sales, partnerships, customer success and data science teams.

Logic Roots: Jaipur based edtech startup-Logic Roots which helps K-5 students to understand math, raised an investment of $50K (INR 33 Lakh) from Village Capital through the Village Capital Education 2017, an exclusive platform for edtech startups to pitch their products/services. The startup will further expand its footprints and will improve its interactive platform through the raised amount.

Project Mudra: Project Mudra, a startup that develops hardware that enables visually impaired students to read, write, and type Braille with minimal teacher intervention also raised an investment of $50K (INR 33 Lakh) from Village Capital through the Village Capital Education 2017, an exclusive platform for edtech startups to pitch their products/services. Project Mudra and Logic Roots were peer-selected as the winners of the challenge. 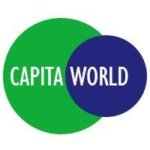 CapitaWorld: Mumbai based fintech startup CapitaWorld raised an undisclosed amount of funding through convertible instrument/equity. The raised funds will be used for its PAN India expansion as well as on-boarding and assisting Banks and NBFCs to go digital (contact-less) in their lending business. The funds have been prominently raised through high net-worth individual investors, corporate honchos and investors from Hong Kong and the Middle East.

BuildSupply: Proptech startup BuildSupply raised an undisclosed amount for its Pre-Series A financing round led by Gree Ventures, a premier Japanese Tech Venture fund, with participation from Venture Highway fund; Sonny Kalsi, Founder at GreenOak Real Estate and some industry leading names like Kalpesh Mehta, Rohit Srivastava and Sameer Brij Verma of Nexus Partners. The recent investment round will enable BuildSupply to expand their product and tech team and establish a base across all major metros.

FinBucket: FinBucket, a New Delhi-based online marketplace for loans raised $1.8 Mn (INR 12 Cr) from Impanix Capital, an early-stage venture capital firm. The startup plans to use the funds to quadruple its staff strength to 200 and expand operations. It also plans to start offering insurance products, including life and health insurance.

Curofy: Gurugram-based doctor networking app Curofy raised $250K (INR 1.6 Cr) in a fresh round of funding from existing US-based venture capital investor RoundGlass Partners LLC.  The startup will use the raised amount in order to further improve its platform for doctors.

Stay tuned for the next week’s edition of Indian Startup Funding Of The Week!