Venture Catalyst and LetsVenture led the charts with participation in 102 and 86 early-stage deals (Pre-Seed, Seed and Pre-Series A) 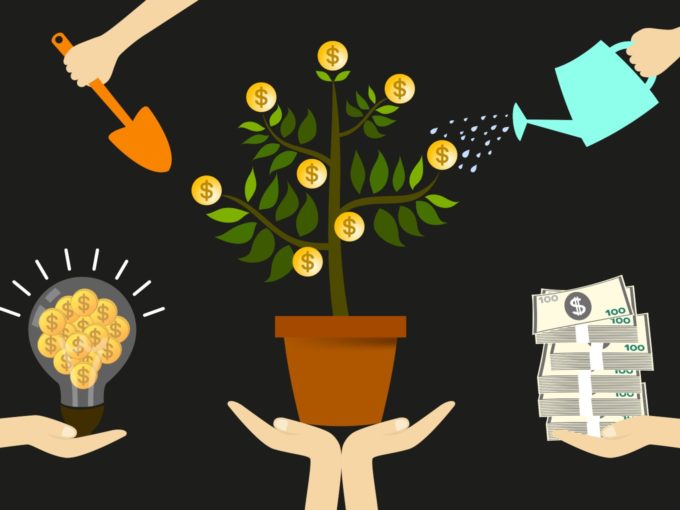 The spate of layoffs and abject crunch in funding in the first half of 2020 led many analysts to predict a doomsday scenario for the Indian startup ecosystem during the pandemic year. However, as the country opened up after the Covid-19 lockdown, both funding and deal count recovered — to the point that Indian startups recorded total funding of $11.5 Bn, which is just 10% lower than 2019. Given the severity of the pandemic, this amount is not discouraging by any means, given that the Indian startup ecosystem saw 924 deals in 2020, 14% higher than 2019.

Moreover, the 10% fall in the total funding amount is slightly better than what had predicted in our The State Of Indian Startup Ecosystem 2020 report. And the latest Inc42 Plus report, titled ‘The Annual Indian Tech Startup Funding Report 2020’, shows that amid this recovery, early-stage startups have attracted the investor’s eye.

The total capital raised at the seed stage in 2020 was $403 Mn, which is close to double of the $255 Mn raised at this stage in 2019. Bridge stage funding accounted for $221 Mn in 2020, almost 3x the $98 Mn raised in 2019. These are great signs for the startup ecosystem, given the state of the market in 2020 and the fact that early-stage startups have attracted funding in a tough time proves that even investors have seen the value in the innovation.

And while prominent VCs such as Sequoia Capital India, Accel and Tiger Global featured in the list for top 10 VCs in the Indian startup ecosystem, there are different winners when it comes to top 10 VCs who choose to fund early-stage startups.

According to the report, 2021 could see the Indian startup economy record its best-ever year with a total funding forecast of $13.7 Bn. To date, the best year for Indian startups in terms of funding was 2017, when $13.2 Bn were invested in the ecosystem.