In another study, only Russia and China ranked worse than India in terms of privacy and online surveillance 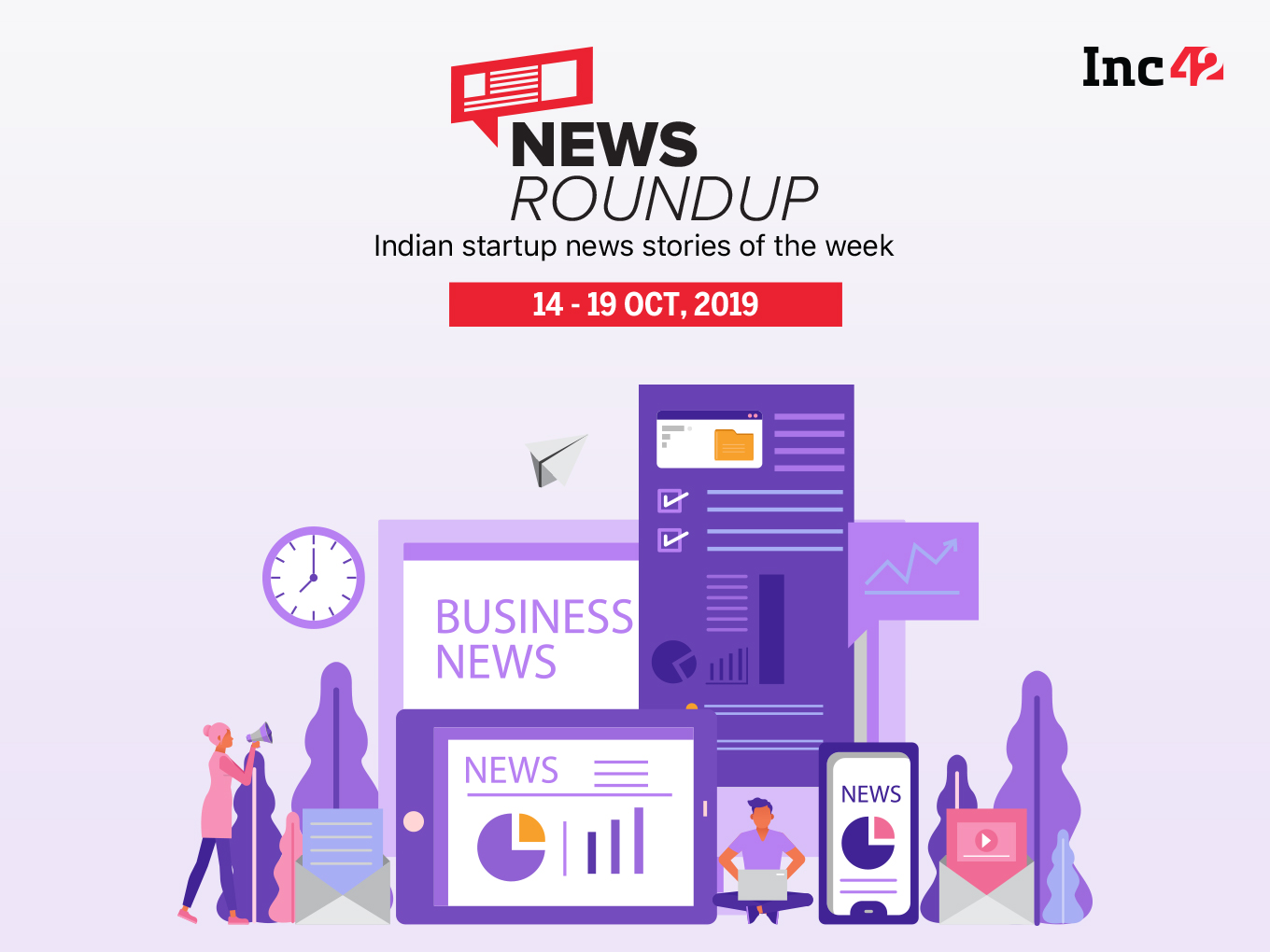 In the NITI Aayog’s first-ever India Innovation Index, released on Thursday, Karnataka topped the charts among major states in the country. Moreover, while in the union territory category, Delhi secured the first place, among the hilly states, Sikkim was ranked first. Reportedly, the index aims to examine the innovation capabilities and performance of Indian states. It is an attempt to create a substantial evaluation of the innovation environment of 29 states and seven union territories.

Only Russia and China ranked worse than India in terms of privacy and online surveillance, according to a study conducted by UK-based research firm Compritech. The surveillance index score of 2.4 out of 5 on privacy index indicates a systemic failure to maintain data privacy safeguards, the report said. The survey ranked countries based on constitutional protection, statutory protection, privacy enforcement, biometrics, data sharing and the government’s access to citizen data among other things.

Deployment of the much-awaited 5G cellular services in India may be delayed further and is unlikely to happen within the next year. According to the Indian government’s recent proposal to International Telecommunication Union (ITU), it allows, as per the instructions from Indian Space Research Organisation (ISRO), use of only 26 Ghz band for mobile services with conditions to ensure that the 5G services will not interfere with satellite operations. The proposal, if accepted by ITU, will increase the cost of 5G services multifold as the operators will have to set up a large number of base stations now, thereby making it difficult for them to roll out 5G.

At the same time, in accordance with India’s ambitious 5G plans, Alibaba’s subsidiary Whale Cloud, on Tuesday reportedly demonstrated a 5G operation map for the country. At the India Mobile Congress, the company highlighted that the map is designed to support operators in different stages of the 5G network deployment.

OYO Hotels and Homes, has been expected to yield rich returns for the company but not through an IPO. In an interview with CNBC, Ritesh Agarwal, founder and CEO of OYO said, “OYO has no plans for an IPO because we are focused on execution.” The execution being referred to is the rapid expansion spree of OYO. Also, a group of hoteliers from Patna, Bihar, collected at Indian hotel chain OYO’s head office in the city  on Monday (October 16), protesting that the company has not cleared unpaid dues. The protest which turned violent comes close on the heels of similar outbreaks in Bengaluru and Sikkim in the last one month.

Amid these, the latest product addition is SuperAgent, an online portal for travel agents. The company said that SuperAgent aims to enhance the booking experience for offline travel agents by offering a simple and quick way to book an OYO accommodation for their customers.

What Indian Companies Are Upto?

SC Denies To Hear PIL On Aadhaar And Social Media

The Supreme Court (SC) of India on Monday (October 14) refused to entertain the public interest litigation (PIL) which sought linkage of Aadhaar with social media accounts. A Bar and Bench report said that the PIL was filed by Advocate Ashwini Kumar Upadhyay. The case was taken up by the bench of Justices Deepak Gupta and Aniruddha Bose who observed that a similar matter is pending before the Madras High Court. The court bench observed that while the matter is important, everything cannot come before the SC. It said that the petitioner should approach the concerned High Court (HC).

A security research team at Safety Detectives has alleged that Cashkaro and its UK-based parent company Pouringpounds has compromised data of up to 3.5 Mn individuals. In a blog post, Safety Detectives said that the leak, found by the head of research Anurag Sen, was first spotted at the end of August 2019. The team first investigated it on September 2. On reaching out, CashKaro cofounder, Swati Bhargava, told Inc42, “We vehemently deny the inaccurate claims made in the blog post. We have repeatedly tried to contact Safety Detectives since the blog post was published and have requested to take the inaccurate blog post down, but have not received any revert from them.

The report titled ‘Instagram in India: User Perspective’ shared that at least 50% of Indian Instagram consumers have purchased using the social media platform. Interestingly, it also highlighted that out of these consumers, around 75% of them hailed from Tier 2 and Tier 3 cities.

The issue came under the spotlight after a sixteen-year-old boy filed a petition with the National Green Tribunal (NGT) against the Amazon and Flipkart for using an excessive number of packaging materials — cardboard boxes, multiple layers of plastic sheets and plastic bubble wrap. Sixteen-year-old Aditya Dubey, who is a class 11 student of Modern School Delhi, in the petition filed last week, asked NGT to issue directions to the companies to stop such practices.

TCS iON, a unit of Tata Consultancy Services, has launched an AI command centre in Chennai on Wednesday to monitor over 6K examination venues across the country in real-time. The initiative was taken to offer a better experience to exam administrators in terms of fair conduct of exams and transparency of exam operations. The command centre will monitor the exam process with parameters to prevent, predict and post incidents as alerts for management of exam.

The Federation of Hotel and Restaurant Association of India (FHRAI) said that it supports the logout movement of NRAI and said that the fact that several city-based and affiliated bodies joining the campaign strongly indicates the pain being felt across the industry. The support was announced at a joint event held in Mumbai on Wednesday (October 16). NRAI had initiated a twitter campaign against Zomato’s Gold subscription programme in August.

NASDAQ-listed online travel company Yatra said that it has entered into a Settlement and Amendment Agreement with Air Travel Bureau (ATB). The company said that on October 14, the companies agreed to settle disputes and claims arising from or relating to the certain Share Purchase Agreement among Yatra India, ATB, and the Sellers, dated July 20, 2017.

Stay tuned for the next week edition of News Roundup: Indian Startup Stories Of The Week!