The deep discounting issue prevails in the ecommerce sector

Ola is profitable, suggests speculation around its IPO 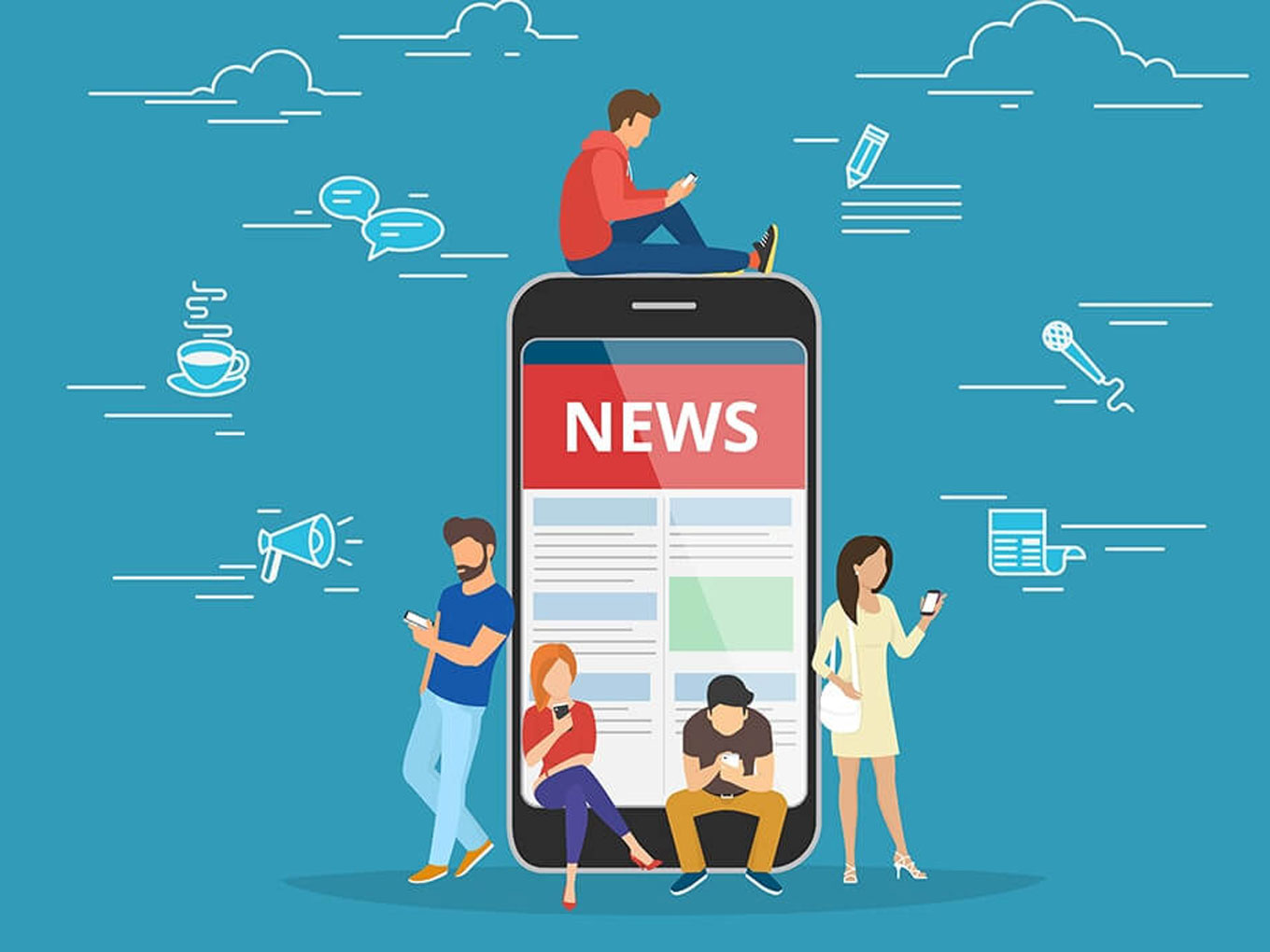 In one of the major developments in the Indian startup ecosystem, the Indian Prime Minister’s Office has asked the policy think tank NITI Aayog to assess the decline in credit options of green energy firms. Banks are wary of lending money to clean energy projects as they are unsure of the viability of projects which are selling power at such low tariffs.

Further, India’s proposed personal data protection bill (DPB) has found opposition from yet other quarters, this time from the foreign portfolio investors (FPI) dealing in securities traded in the Bombay Stock Exchange. They have recently expressed their displeasure in the new bill as it requires them to keep a copy of financially sensitive ownership-related data, including the details of ultimate beneficiaries and their offshore banking accounts locally.

Here’s a look at the other important Indian startup news stories of the week!

Speculations are in the air that the fact the Ola is planning for an initial public offering (IPO), it must have turned profitable in FY19. This is because Indian stock exchanges require companies to be profitable for at least three years before they go public. Also, it is believed that Ola is not looking to list via SME/startup focused listing programmes such as Emerge ITP etc, but rather a direct listing on BSE or NSE.

The deep discounting issue prevails in the ecommerce sector. The Jodhpur Bench of Rajasthan High Court has issued notices to Amazon and Flipkart. The writ petition was filed by CAIT alleging continuous and repeated violations of the FDI policy by Amazon and Flipkart for years. CAIT also accused ecommerce website for causing losses to the Indian government by levying GST on the discounted price rather than the actual price of the product.

The traders’ body further emphasised on the repeated FDI violations by them alleging that these companies are engaging in deep discounting, predatory pricing, loss funding and controlling the inventory. However, multiple online sellers have said that these ecommerce companies have refrained from offering deep discounts during the festive season sales.

Amazon’s investment in India reduced this year, and it barely even crossed one-third of the investment it had made in the country last year. According to a media report, Amazon India only invested INR 2,800 Cr this year, compared to INR 9,450 Cr in 2018. However, the company has continued with its expansion spree and is now looking to venture into the market with its first cloud kitchen in Bengaluru.

The vulnerabilities of Facebook-owned Whatsapp are out once again, but this time through something as simple as a GIF. A cybersecurity researcher has pointed out that hackers can gain access into the device through malicious GIFs due to a “double-free” bug.

Further, the researchers have noted that WhatsApp was extensively abused to spread unfounded rumours and create disinformation campaigns during recent elections in Brazil and India. The research emphasised that the closed nature of the app, in addition to the ease of transferring multimedia and sharing information to big groups make WhatsApp unique among other platforms.

The ongoing World Economic Forum’s annual India Economic Summit in Delhi saw many corporate leaders expressing their views on how corporate cut alone would not be enough to revive the economy. Further, according to an opinion poll by the World Economic Forum (WEF), people from India are among the world’s most optimistic about technology. The opinion poll was prepared and commissioned by SAP and Qualtrics in conjunction with this year’s India Economic Summit.

Indian Railway Catering and Tourism Corporation Ltd (IRCTC) has made a sparkling debut on the public markets. The shares have been oversubscribed 111.85 times. While portions allocated for qualified institutional buyers were oversubscribed 108.79 times, retail investors 14.65 times and employees 5.79 times, the IPO was most in-demand among non-institutional investors who oversubscribed it 354.52 times. The IPO, whose price band had been fixed at INR 315-320 per share, closed on October 3. The issue comprised an offer for sale of 2,01,60,000 shares and is part of the government’s divestment process in public sector undertakings.

India Asks For Most Number Of Take Downs

A UK-based technology research firm Comparitech, in a report published on October 1, revealed that the government tried to control online content. The “which government censors online data the most” report points out that social media platforms and global technology companies such as Facebook, Twitter, Google and Microsoft have received 77,620 takedown content requests from India from July 2009 to July 2018. Out of these, 20% requests from the Indian government, amounting to over 15K requests across platforms.

What The Major Companies Are Upto?

Allow Startup IPOs Even Without Profitability

Speaking at the India Economic Summit 2019, Sequoia Capital India’s Shailendra Singh said that many Indian tech unicorns are at a very big disadvantage because the Indian public markets are designed to reward only profit-making companies. To this, DPIIT secretary Guruprasad Mohapatra said that the IPO issue has not been put forward to the government in this manner before. “Once it is proposed, I am sure that it can be taken care of,” he added.

Pradhan Mantri Jan Arogya Yojana (PMJAY), popularly known as the Ayushman Bharat has completed one year since its launch in 2018. At the celebratory event held today on September 30, the national insurance scheme was reported to have verified 10.3 Cr. beneficiaries and created around 50K jobs in hospitals.  To deploy the schemes, various states have taken innovative ways which were made possible through various public-private partnerships including Uber, Ola, Google, Common Service Centres, civil society organisations and more.

Capex For 5G Roll Out Can Be Reduced

Indian telecom operators such as Airtel, Jio and Vodafone will collectively have to invest around $30.5 Bn for the 5G rollout in the country, according to a media report which cited the analysis of a Swiss investment bank UBS. “The need for a dense site footprint and fibre backhaul in 5G will likely shift the balance of power towards larger and integrated operators with strong balance sheets,” UBS said.

MakeMyTrip, OYO, Paytm, Swiggy, Zomato, and Uber together met the Reserve Bank of India (RBI) representatives and made a joint representation on the issue of online fraud. The presentation also addressed the plan on how to curb these online frauds, which are reportedly engineered via fake toll-free numbers and serial bank account generators.

Bengaluru May Get Relief From Its Traffic Woes

The Bengaluru police department, which is all set to roll out AI-based traffic signals at most city junctions. The initiative is expected to tackle the traffic issue, which is currently one of the biggest problems faced by Bengaluru citizens.

Budget lodging chain OYO comes under the ambit of privacy breaches due to a flaw in its security system. According to a cybersecurity researcher, the company’s customer data, which included booking IDs, phone numbers, the number of people in a room and the location of the hotel, was public.