At present, India has 25 unicorns in the startup ecosystem 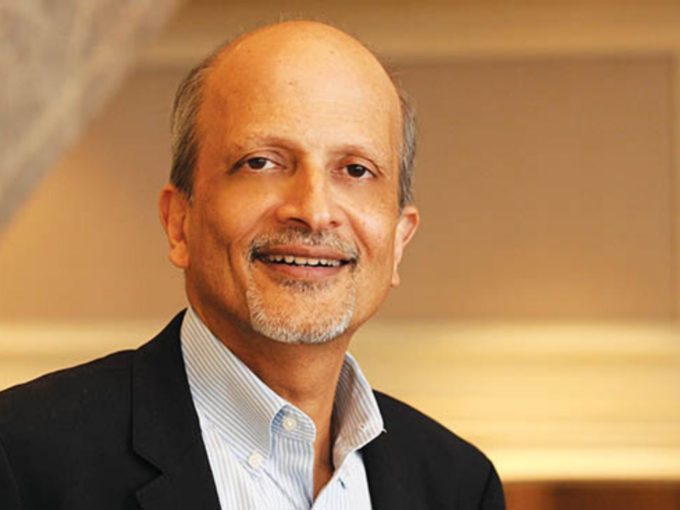 An Indian-American venture capitalist from Silicon Valley, MR Rangaswami, on December 1, praised the Indian startup ecosystem for its phenomenal growth in the last decade. He said that to further propel the growth to the next level, India needs to address two aspects — liquidity and exits.

Rangaswami told PTI that everything is on ‘right track,’ resulting in the growth of the startup ecosystem, including venture capitalists, angel investors, big corporates, customers and others. However, the only roadblock,  according to him, is the liquidity and exists as it has not happened at a rapid pace.

Moreover, comparing the growth of startups that have emerged in the last decade, Rangaswami said that in 2010, there were only 1.8K startups, however, in 2019 there were 40K startups. Currently, India has 25 unicorns, he added. Unicorns are those companies that are valued at over $1 Bn.

As per Inc42 DataLabs, in the last five and a half years, seed and growth-stage startups attracted the maximum number of funding deals. The startup accounted for 38.72% and 35.38% of the total 360 deals respectively in the first half of 2019.

How Is Indian Startup Ecosystem Different From Silicon Valley?

Rangaswami, drawing parallels with the Indian ecosystem and Silicon Valley, said that the latter’s success did not limit to entrepreneurs, educational institutions, venture capitalists, angel invests, accountants and lawyers. It is the entire ecosystem, where people know how to get things done, thrives, he added.

According to Inc42 DataLabs report for the first quarter of 2019, in India, out of the total 557 unique investors, 40.8% (227) were angel investors.  The success of startups in India is not only supported by the government with its launch of Start-up India initiatives and other state-run incubation programmes, but also the private and multinational corporates (MNCs) like Walmart and Target that have set up accelerator programmes in the country.

Further, narrating the growth in terms of employment due to these developments, Rangaswami said that the Indian startup ecosystem now has anywhere between three lakh to four lakh people working in startups. Also, there are more than a million freelancers and indirect employees, he added.

When compared to the number of exits in the US, which accounts for more than 50 exits, India has comparatively fewer exits. Flipkart is just one example. However, there require more exits as this will give a massive boost to the startup funding ecosystem in India, he added.

Rangaswami further stressed the issue of angel tax and said that the government has to work towards bringing more investor-friendly policies in the country. While most of them are in place, some need work, he added.

Citing the examples of the IPOs of two Indian startups – Druva and Freshworks — Rangaswami said that India needs more IPOs and acquisitions so that the capital gets freed up for the next growth stage of the company. He further said that the tech startups are the shining armour of India’s startup ecosystem, where digital and IT services are on the rise, he added.

According to Inc42 DataLabs report, in the first quarter of 2019, Indian tech startups have raised total funding of $3.4 Bn. Out of this, $60.8 Mn total funding was bagged by seed-stage startups in the first year of 2019. Ecommerce was the fastest-growing sector raking in $958 Mn. Merger and acquisitions wise, in Q1 2019, a total of 34 M&As were reported, a 10% surge compared to the previous year (Q4 2018). Also, with a deal count of 12, Sequoia emerged as the most active venture capitalist for Q1 2019.