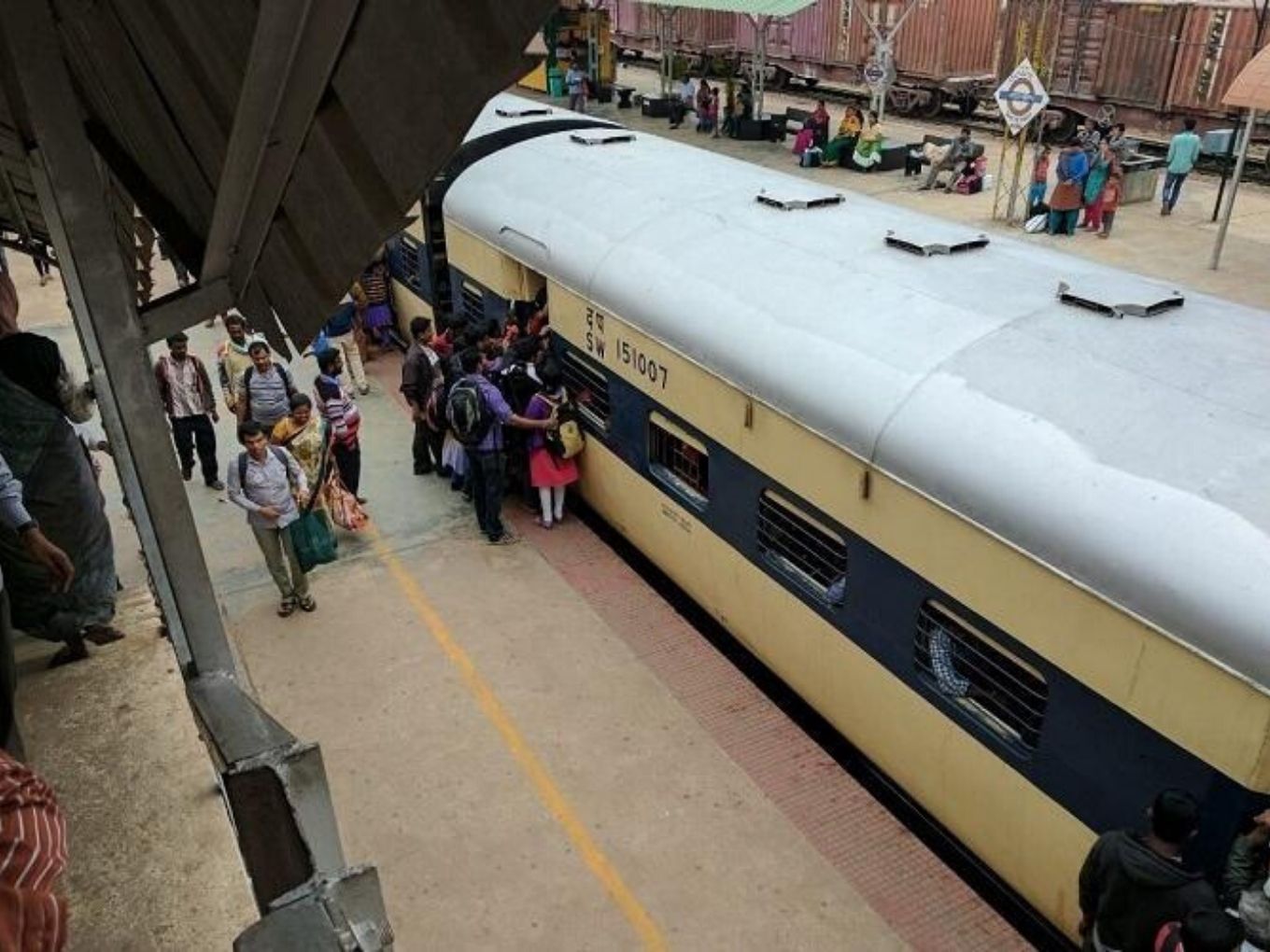 By the end of January, govt plans to have functional CCTV cameras installed at 17 locations

In a bid to improve security at railway stations across India, the Indian Railways, on Wednesday (January 8), announced that it will be installing an internet protocol-based video surveillance system (VSS). The intelligent surveillance system will be using video analytics and facial recognition features to monitor and track suspicious activities across stations, including waiting halls, reservation counters, parking areas and others.

The Railway Board in a press statement said that it will be installing closed-circuit television (CCTV) cameras across 983 stations under Nirbhaya funds. Earlier, the government had allocated a budget of INR 250 Cr to Indian Railways under this fund for the installation of the video surveillance system for women’s safety.

The project has been entrusted to RailTel, a public sector entity that focuses on providing broadband and VPN services. The company will be responsible for setting up the security and surveillance systems in railway stations across India.

Currently, RailTel is working on installing IP-based VSS in 200 stations and has successfully completed in 81 stations across India, said Puneet Chawla, the chairman and managing director of RailTel.

Indian Railways also said that to get better coverage and clearer image, it will be installing a variety of smart cameras like dome type, bullet type, pan tilt zoom type and ultra HD-4k cameras. The live feeds are then displayed on multiple screens at the Railway Protection Force (RPF) control room.

Apart from the dedicated RPF surveillance centres, the live feed can be accessed in real-time from any central security control rooms located at Divisional HQ.

Indian Railways has already started the phase-one of the project in the South Western Railway (SWR) at six major stations, including Bellari, Belagavi, Casco-Da Gama, Bengaluru Cantonment, Bangarpet and Hassan. The railway department plans to have functional CCTV cameras installed at 17 locations by the end of January. The project has also been initiated in Western Railway (WR) as well, including Bhavnagar Terminus, Udhna, Valsad among others.

Last year, the Indian Railways had plans to bring 6.5K railway stations online through public WiFi hotspots. At that time, the ministry had expressed its intention to install cameras at the stations for surveillance and security.

In 2018, the Indian Railways had partnered with IIT Roorkee to use drones to track and monitor rail tracks. The idea behind this was to eliminate the conventional system of physical labour, which poise risk to human life. Instead, the duo will be using drones to monitor tracks and utilise tools to analyse the data captured to reduce the chances of error.