RailTel will be working alongside Jio to execute this project

It will be used for safety, security and for commercial purpose and more 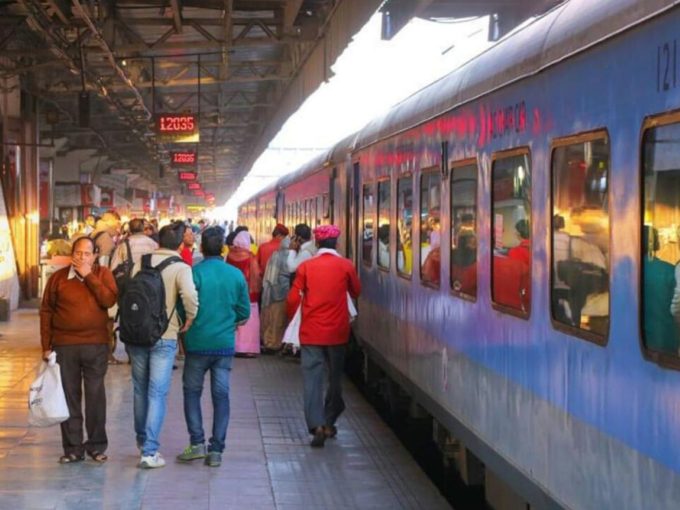 Indian Railways, on Monday (December 23), announced that it is in talks with Reliance Jio Infocomm to revamp the exiting signal tower (900 towers) infrastructure, along a 67,368 Km railway tracks, into a seamless mobile and internet connectivity for passengers.

According to Business Standard, a lot of passengers and railway officials have complained of interrupted network services. In the past, telecom providers were focused on providing services along roads.

Furthermore, the Ministry of Railways has asked the public sector company RailTel also to work alongside Jio to execute this project.

Indian Railways used to pay around INR 100 Cr for network usage per year. Through this collaboration, the railway body is expected to reduce its telecom bill by at least 35% from FY20. Moreover, Indian Railways is already at work on an INR 77,912 Cr plan to strengthen its telecom network system. However, the plan is yet to be approved by the government think tank  NITI Aayog.

Once approved, Jio will be giving 5 MHz of spectrum in the 700 MHz frequency band, free of cost for the internal use of Indian Railways, which will be used by the department for safety, security and commercial purposes like WiFi. Initially, the Railways had asked for 15 MHz spectrum but the telecom regulatory body (TRAI) had recommended them to use 5 MHz.

Indian Railways On The Right Track

Earlier this month, the Indian Railways in collaboration with RailTel had announced the successful installations of free public WiFi at 5,500 stations across India. In October 2019, railway minister Piyush Goyal had accounted to setup 6.5K WiFi hotspots alongside RailTel as part of the RailWire initiative.

NITI Aayog had also said that it is coming up with a comprehensive plan to improve the condition of 50 railway stations and modernise them to look like Indian airports. In June 2019, IIT (Indian Institute of Technology) Roorkee had said to develop drones for the Indian Railways, which can monitor rail tracks. The drones are being tested on the tracks around the Uttarakhand region.