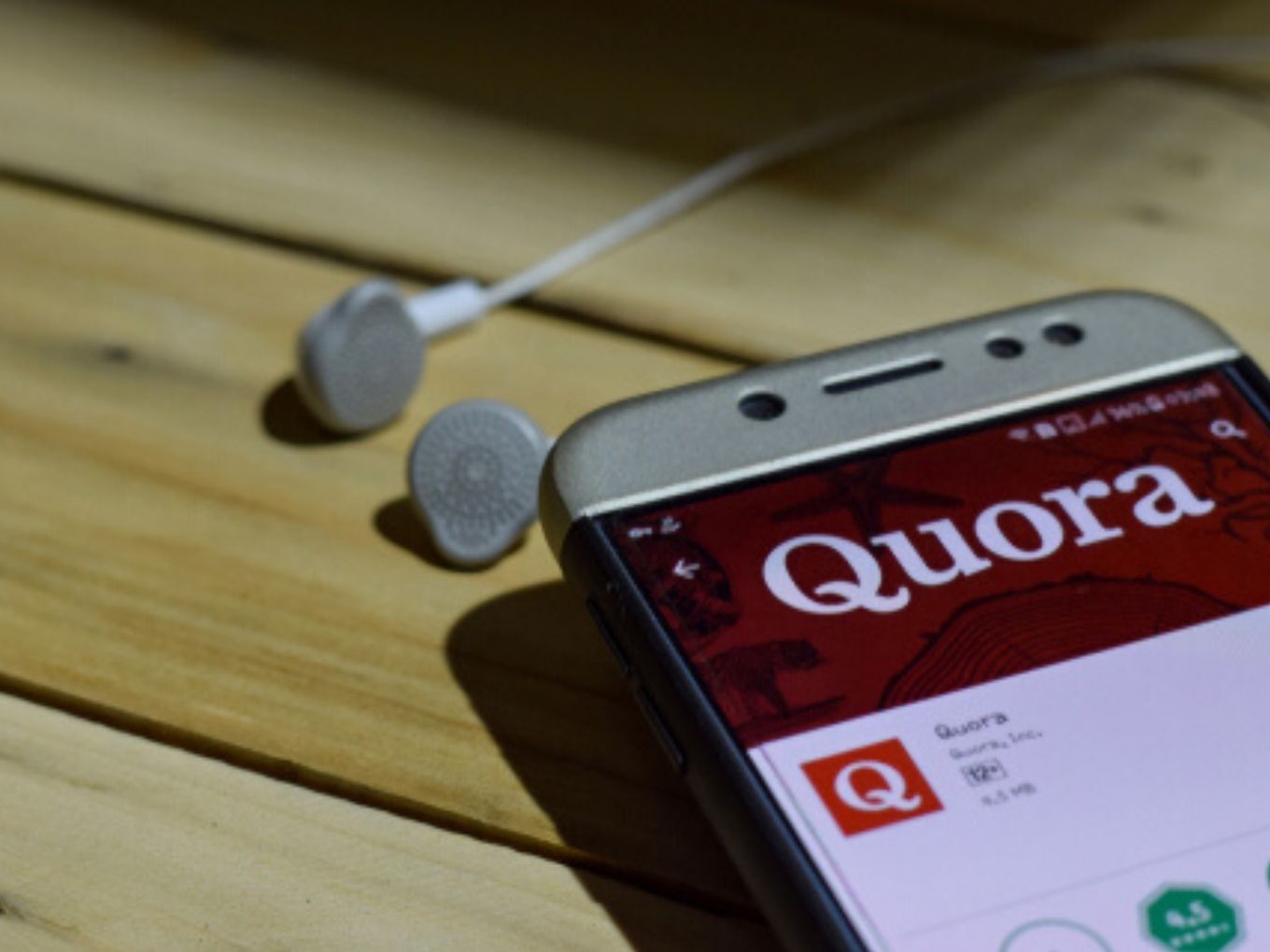 Quora’s platform can now be accessed in Malayalam, Telugu, Gujarati and Kannada

It was already offering its Q&A content in Hindi, Bengali, Tamil and Marathi

In a bid to attract the rising number of internet users coming from Tier 2 and Tier 3 cities in India, US-based Q&A social networking platform Quora has become more vernacular.

Previously launching its platform in Indian languages such as Hindi, Bengali, Tamil and Marathi, Quora has now added Malayalam, Telugu, Gujarati and Kannada for its users in the country. With the addition of these languages, it is now available in a total of 24 languages.

Founded in 2009 by former Facebook employees Adam D’Angelo and Charlie Cheever, Quora has earned a reputation for being a social network that focusses on quality discussions and conversations. However, in recent times it’s earned notoriety as a platform for know-it-alls. According to the company, it has been receiving over 300 Mn unique visitors per month globally.

Highlighting the platform’s success in the country, Quora has previously said that it is the fastest-growing market for the company as it gets over 70Mn monthly unique active users (in English) from India. The company also added that since the launch of Quora Ads in 2017, the company has helped various Indian brands reach customers in niche segments, thanks to the unique proposition of Quora.

According to an ET report, Quora Malayalam has received answers on the authenticity of images of Milky Way by an International Astronomy Olympiad participant, on investment ideas for starters and on the importance of spreading awareness about the suicidal tendency among the youth, among others.

According to a 2018 report, around 20.7% of Quora’s users hail from India. Keeping this in mind, the platform launched a Hindi interface in June 2018 to strengthen its position in India.

Moreover, there isn’t any doubt that as the internet user base expands, social networks have to adapt to new users and their native tongues. In the Indian context, the biggest trend in the past two years has been localisation, which has also been adapted by other global players such as Google, Twitter as well as local players like Hike, Niki, among others.

Earlier in November 2019, Google News announced that it is adding native support for more Indian languages, while Twitter also customised its UI to support Indian regional languages this year.