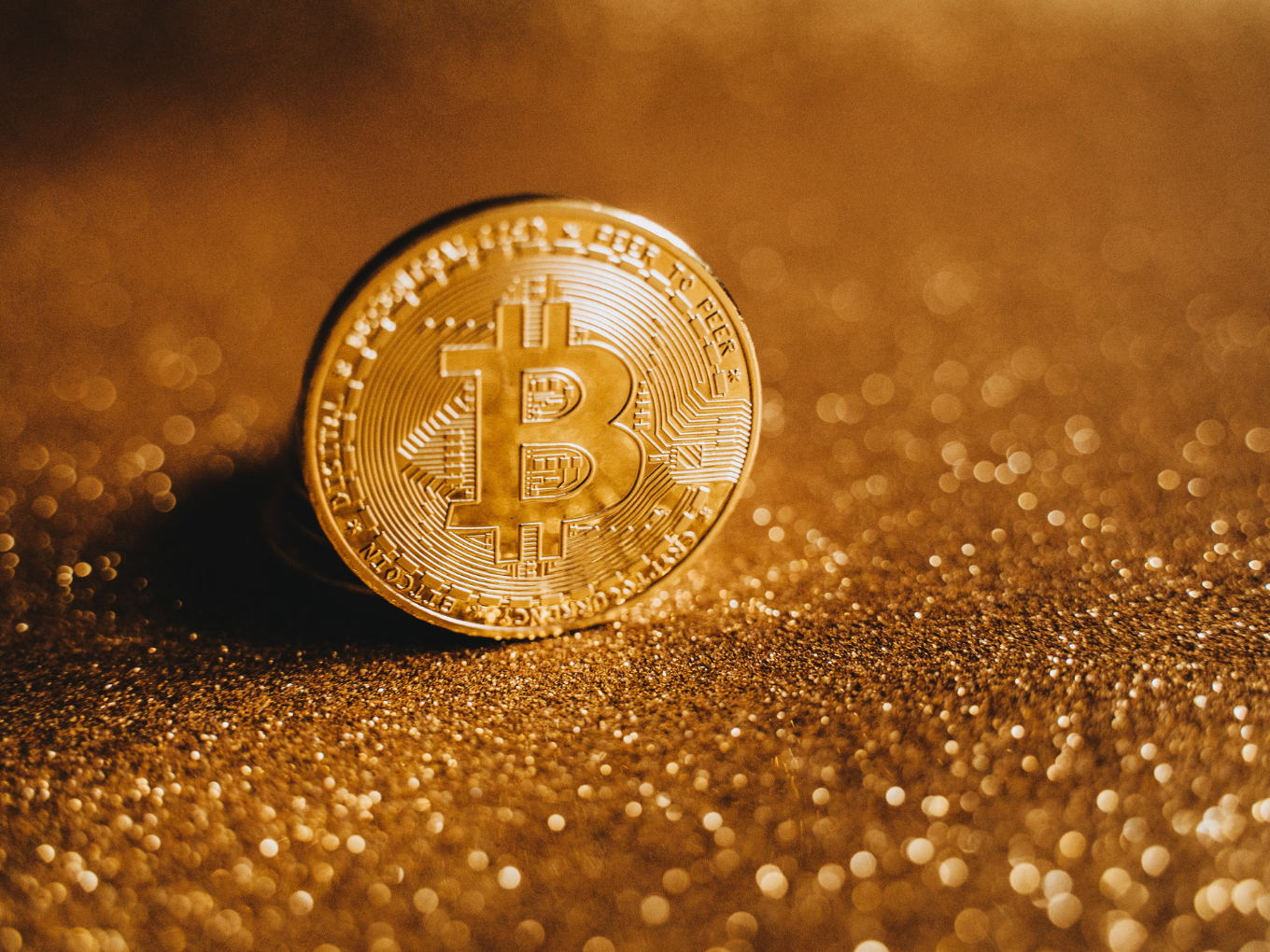 Kumbhani will face a maximum penalty of 70 years in jail, if convicted on all counts

A grand jury in the U.S’ San Diego has indicted BitConnect founder, Satish Kumbhani, for ‘orchestrating’ a global crypto ponzi scheme worth $2.4 Bn.

If convicted on all counts, Kumbhani could face a maximum penalty of 70 years in prison.

Attorney for the Southern District of California, Randy Grossman, said, “This indictment alleges a massive cryptocurrency scheme that defrauded investors of more than $2 Bn. The U.S. Attorney’s Office and our law enforcement partners are committed to pursuing justice for victims of cryptocurrency fraud.”

The Indian-origin founder reportedly duped people into investing in his fraudulent cryptocurrency platform that promised too good to be true returns.

Kumbhani reportedly touted these softwares as being able to generate substantial profits by trading on the volatility of cryptocurrency exchange markets.

What essentially transpired at the firm was that BitConnect used money from new investors to pay earlier ones and also operated as an unlicensed money transmitting business. This was confirmed by U.S officials in an indictment order posted online.

At the height of its fame, BitConnect reached a peak market capitalisation of $3.4 Bn. But, the threads started unravelling in 2018. The company closed its exchange in January that year after receiving cease-and-desist letters from regulators in Texas and North Carolina.

In September last year, BitConnect’s Director and Promoter, Glenn Arcaro, pleaded guilty in a federal court for his participation in a massive conspiracy involving the cryptocurrency platform.

This was followed by the U.S’ Securities and Exchange Commission (SEC) suing Kumbhani for raising more than $2 Bn in an unregistered offering. Later, the SEC settled the case against the founders and promoters after it received $12.6 Mn in cash and BTC in August last year.

Authorities allege that Kumbhani abruptly shut down BitConnect’s ‘Lending Program’ after operating it for nearly a year. He is, then, reported to have directed his promoters to manipulate and push up the price of BitConnect Coin. This was done to create the false appearance of legitimate market demand for the Coin.

The DoJ has also alleged that Kumbhani along with other accused also concealed the location and control of the fraud proceeds. This was purportedly done by commingling (mixing of funds belonging to one party with funds belonging to another party) and exchanging the funds via BitConnect’s cluster of cryptocurrency wallets and other such exchanges.

In addition to this. Kumbhani also flouted other norms governing the financial industry. While the company also operated as a money transmitting business, it never actually registered with Financial Crimes Enforcement Network (FinCEN), which is a norm under U.S’ Bank Secrecy Act.

The alleged offender has also been charged for manipulation of prices of commodities. It is in this case that, for the first time, authorities have treated any cryptocurrency as a commodity.

Meanwhile, prosecutors had announced, in November last year, that they may try to sell about $57 Mn in cryptocurrency seized from Glenn Arcaro.

In mounting troubles for the now beleaguered firm, a U.S Court , last week, ruled that victims of the Bitconnect Ponzi scheme can proceed with a class action suit against BitConnect promoters that include Glenn Arcaro, Ryan Maasen, Trevon James, Ryan HiIdreth and Craig Grant.

The move is reminiscent of the industry’s shady past. Many people have been duped in the past and many more gullible ones continue to be frauded in this day and age too. The only way to deter such actions is by initiating strong action against such perpetrators and setting a strong precedent in criminal matters like these.