India's service sector GDP makes up for 60% of the economy 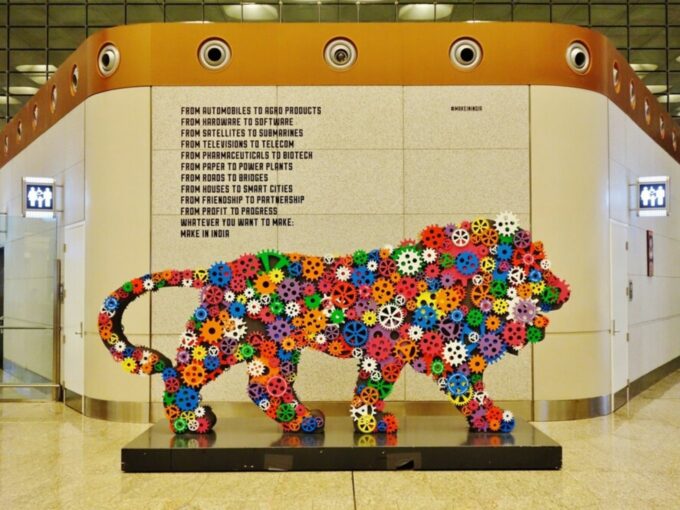 India has emerged as the world’s fifth-largest economy with a gross domestic product (GDP) of $2.94 Tn, overtaking the UK and France in 2019, according to a report by the US-based think tank World Population Review. India is transforming into an open-market economy, the report stated, giving up on its “autarkic” policies. The report notes that the UK’s economy is worth $2.83 Tn and France’s is at $2.71 Tn.

The World Population Review also noted that India’s service sector is growing rapidly to make up for 60% of the economy and 28% of employment. Moreover, the report added that manufacturing and agriculture are two other significant sectors of the economy.

As per the survey, India’s GDP is expected to grow between 6.0 to 6.5% in the financial year 2020-21. The survey also added that the government will be able to rebound the economy if it uses its strong mandate to deliver expeditiously on reforms.

The Indian government has, time and again, reiterated its aim to transform into a $ 5 Tn economy by 2024. Last month, Prime Minister Narendra Modi also called a meeting to discuss the roadmap to reach that goal. The meeting was attended by economists, sector experts, and successful young entrepreneurs. Modi said the sectors like tourism, urban development, infrastructure, and agri-based industry have good potential to facilitate the growth of the Indian economy and generate employment.