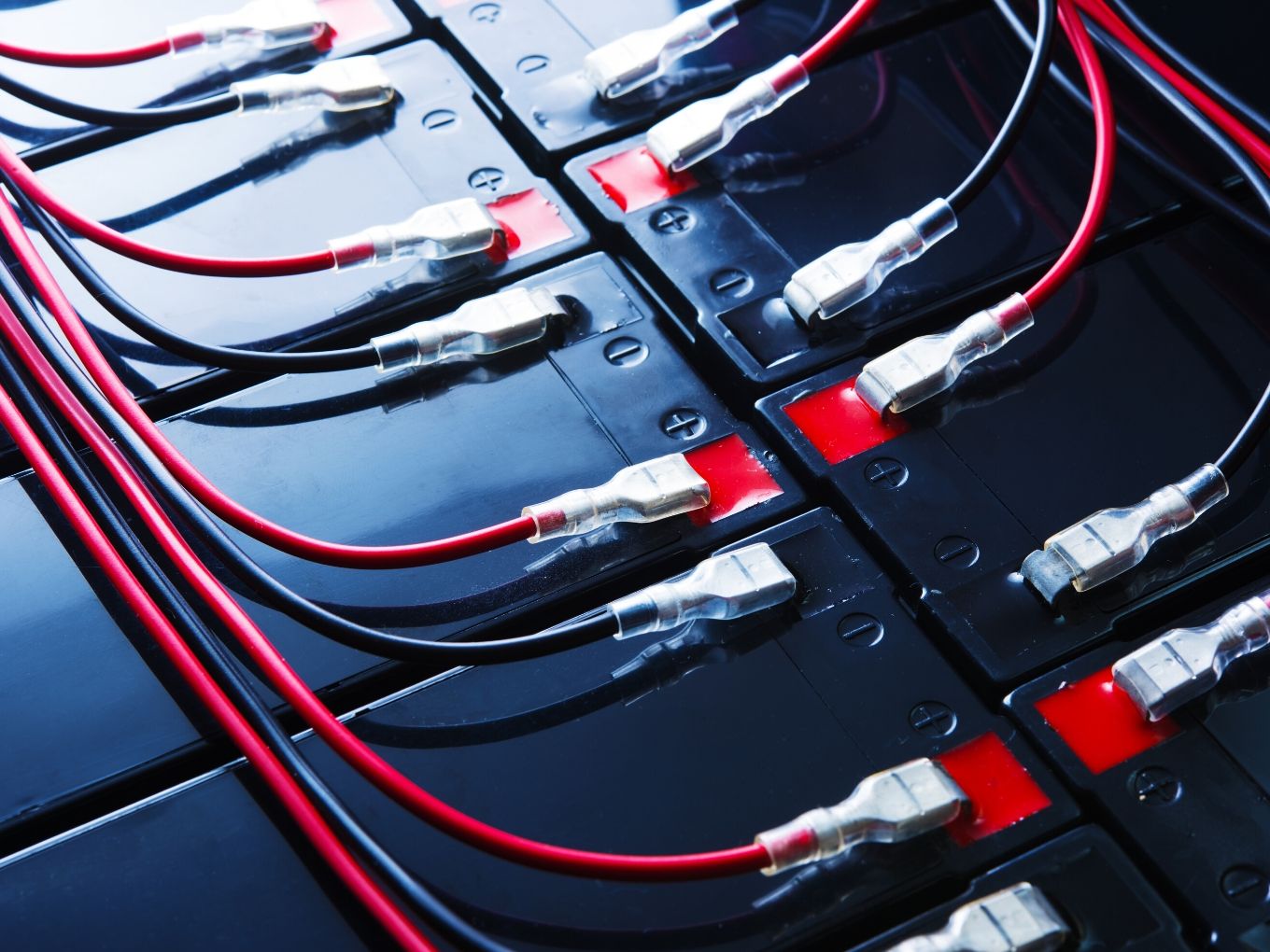 Tamil Nadu-based Vellore Institute of Technology and PSG College of Technology are collaborating with scholars from Loughborough University in England on a project to build electric vehicles suitable for operation in warmer climates.

Professor Rui Chen, Professor Jin Xuan and Ashley Fly of the University’s School of aeronautical, automotive, chemical and materials engineering have been funded to take part in the project.

Lithium-ion batteries — the major component in most electric vehicles — have an ideal operating temperature of 25 degree celsius, which throws a spanner in the work of Indian EVs, as the temperatures in the subcontinent are frequently above 30 degree Celsius, often going into the high 40s. The high temperature causes the lithium-ion batteries to wear out faster, lasting only two or three years before needing a replacement.

“Developing electric vehicles for the Indian climate is particularly challenging as the ambient temperature is often already above the ideal operating temperature of the battery, which can significantly reduce the battery’s lifetime. When our smartphones get too hot from being left in the sun, they notify us to move them into the shade. This is often not an option with a whole vehicle, so instead, we need to engineer intelligent solutions to manage the temperature,” Ashley Fly told The Engineer.

The project will use a conventional Indian vehicle as their testbed, converting it into an electrically propelled vehicle and then testing for various solutions. The Chennai universities will use an environmental chamber to replicate the stress conditions necessary, while using various cooling systems and phase change materials (elements that absorb heat as they melt) to create a drivetrain that can work in the Indian climate.

In a country like India, where the adoption of EVs is a necessary exercise to curb pollution levels, the durability of the fuel cell could have major ramifications on numbers. A project like this would solve not only durability issues but also other problems that would come up during testing.

As the three institutes are working towards making lithium-ion battery last longer, other private players and public players in the domain are coming in to set up manufacturing units. The government reportedly aims to set up 50 Gwh factories, under the National Mission on Transformative Mobility and Battery Storage, chaired by Niti Aayog CEO Amitabh Kant.

The 50 Gwh factories will produce batteries that can be used to power one million homes and 30K Electric Vehicles. The government will also launch a phased manufacturing programme under the initiative to localise production across the entire EV value chain.

The project has gained the interest from various stakeholders such as US-based Tesla, China-based Amperex and Japan-based Panasonic.