Is Indian Grandfathered Tax Laws A Roadblock For Ecommerce In India ?

Is Indian Grandfathered Tax Laws A Roadblock For Ecommerce In India ? 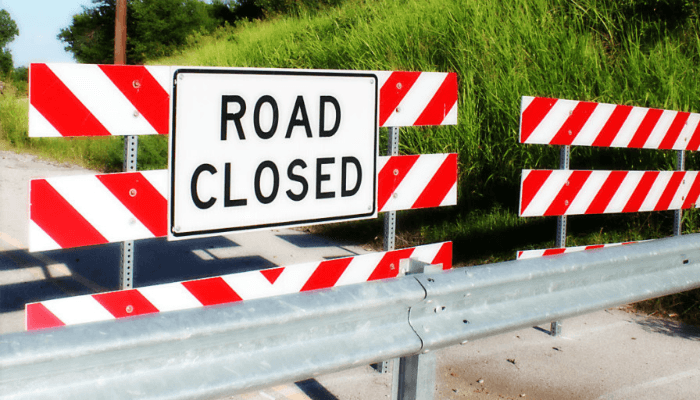 Ecommerce is one sector that has seen the most tumultuous extremities in Indian corporate ecosystem. The sector has shown such growth potential which has attracted eyeballs even beyond borders. India’s ECommerce market was about $2.5 Bn in 2009, it went up to $6.3 Bn in 2011 and to $16 Bn in 2013 and is expected to grow huge $56 Bn by 2023 that would be 6.5% of the total retail market.

Ecommerce kick-started in 2004 when e-bay started it’s operations by acquiring Avnish Bajaj’s Bazzee.com becoming the India’s biggest online auction portal. Since then there has been no looking back. In 2010, Snapdeal took forward the concept of ecommerce by establishing the first online market place. Further, foreign investors have shown keen interest in Indian ecommerce market, the biggest example being Flipkart acquiring Myntra.

Is Indian grandfathered tax laws a roadblock for ecommerce in India?

Among all other issues, the ecommerce sector is facing a major set back in the form of the present taxation structure. Currently, several taxes have to be paid under the indirect taxation structure of India which involves a lot of compliances. Indirect taxes in India can be categorised as – central government taxes, state government taxes and taxes imposed by local authorities.

To put back, pre-existing central excise duty and diverse sales taxation across the states, VAT was introduced. Numerous inadequacies though exist in the state-level VAT structures. Several indirect taxes like luxury tax, entertainment tax etc. are yet to be included in different state VAT structures in India. In addition they suffer from cascading effect of service tax. All these factors have lead to a lot of disputes as well.

A recent example would be the case of Amazon in Karnataka

Amazon has been the exemplary model of marketplace ecommerce in India. It basically provides a platform to the potential buyers and sellers to interact. It does not buy the products from the suppliers itself. Rather it houses the products from the suppliers and ships them to the buyers, in exchange of earnings in the form of commission. Hence, very logically, it does not charge or pay VAT, which is a state-level tax levied on buying and selling of products. Once the customer pays for the product, Amazon sends the money across to the merchant after deducting its commission. It only has to pay service tax to the government, while the merchant has to pay the Value Added Tax (VAT).

The tax authorities have alleged that Amazon India has sold products directly to its customers. They do not seem to validate the market place model ecommerce. The Enforcement Directorate (ED) is investigating the matter, and in the meantime the tax authorities have cancelled the licenses of several third-party merchants and stopped them from selling their products via the ecommerce site. Some of these merchants also have tie-ups with other ecommerce platforms like Flipkart and Snapdeal, and have been ordered to stop supplying products in the state.

The tax authorities’ issue with Amazon is regarding its “fulfilment centres.” These are essentially warehouses, where merchants send their products to once an order has been placed. The company then packs the products and ships them to the customer. Amazon calls these kind of orders as “fulfilled by Amazon,” which accounts for nearly three-fourths of the total number of orders.

Amazon India is trying to resolve the issue with tax authorities. But if they fail to reach a consensus, the company could be forced to shut its warehouse in Bangalore, which could be a major blow to Indian industry.

The current indirect taxation structure is neither consumer friendly and has a lot of institutional loopholes. A person doing business online has to pay both service tax and vat leading to complex issues. For example- If we sell groceries online, we will be liable to pay vat. Further, if we make the delivery of the groceries to the customers we will charge a delivery fee which leads to providing a service. Thus, we are liable to pay service tax also. So, this not only leads to high compliance costs and consumption of time and effort but also leads to difficulty which may lead to non-compliance. Also, we have to file returns under two heads.

Is GST the solution?

To give consumers more clarity about the taxes to be paid on goods and services and to help the firms produce more efficiently, government has introduced a single goods and service tax( GST). The whole idea is to strengthen and simplify the indirect taxation structure in India and make exports effective. It aims at “one tax nation”.

GST ideates trimming down the trouble of “tax on tax”. As a single tax will come into place, it will lead to reduction in accounting complexities for businesses. A simple tax structure will bring great compliance which will increase the tax payers and in turn tax revenues for the government.

A recent report by CRISIL states that GST is the best way to achieve fiscal consolidation. Since there is no scope to increase government expenditure, it is better to increase tax revenues to improve fiscal health. GST will build a corruption-free tax administration. It will be levied only at the destination point and not at various points in between. India would gain $15 Bn by implementing GST as it will boost sales, provide employment and lead to growth.

Hence, in all, GST is indeed a very welcome move. If sources are to be believed, the Government wishes to initiate this one tax regime from 01st April, 2016 onwards. This will not only pave the way for a better developed and structured ecommerce environment but also accelerate India’s growth to international standards.