The portal was launched on November 28

The portal will not be looking into cybercrimes too 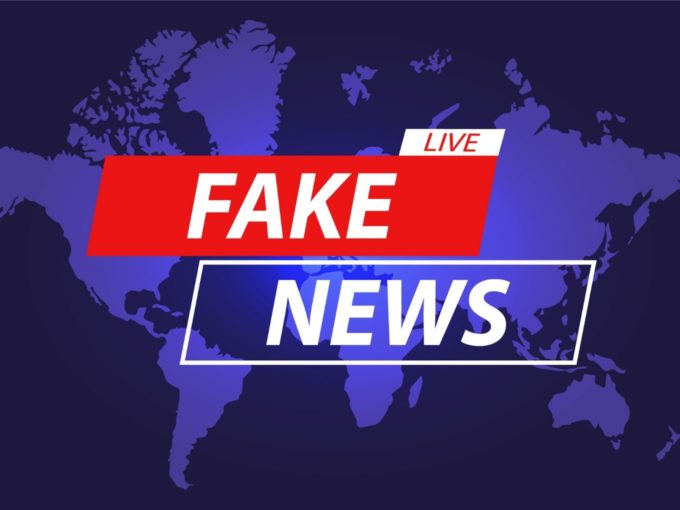 The Indian government has decided to launch an online portal, on November 28, to filter out fake news and misinformation on social media platforms. And now the authority has defined the boundaries of the portal.

According to a report by ET, the portal by Press Information Bureau (PIB) will not be filtering out “political conspiracy theories” and “pseudoscientific claims”. A government official also told the publication that the platform’s main agenda is not to solve cyber crimes as the body does not have to resources for it.

The official said, “We are not here to get into politics, very unscientific claims, or solve problems of cybercrime. We don’t have the resources for it. There are some stories that spread very fast, such as a new helpline attributed to the government or fake news that some currency notes will be demonetised again. As of now, we are just identifying such viral fake news videos.”

Currently, the body is looking to scrutinise three YouTube channels, which claim to reach out to the poor through bank accounts, for spreading fake news about “how the government will handle the economy or offer subsidies,” the official added.

The nodal agency, on November 28, called for screenshots and any “dubious material” the users came across online. In the first 24 hours, it has already registered complaints of health and insurance scams, bank frauds and political hoaxes.

The rules are expected to come into implementation in 2020 and will help make social media safer by taking strict action against cybercrimes. The guideline will also scrutinise the social space and take down fake news and ban websites that contain child pornography.