The requests are significantly up from 26,698 queries about users’ data in the second half of 2019

US continued to submit the largest number of requests, followed by India, Germany, France and the UK 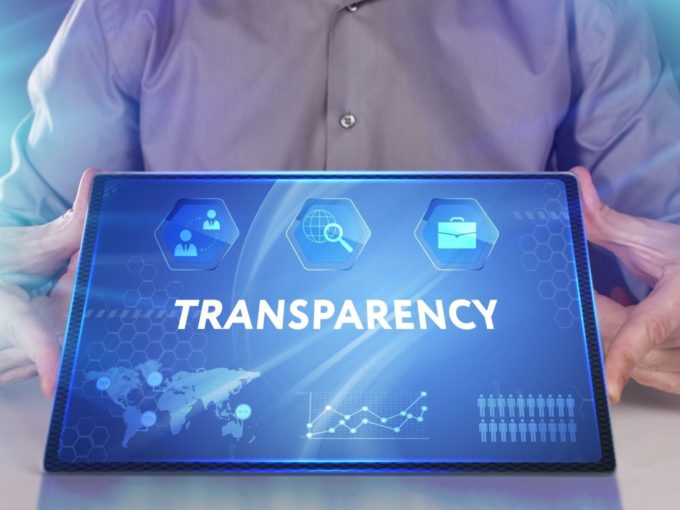 Requests by the Indian government to seek access to Facebook users’ data further increased in the first six months of this year, second only to the US government, the social networking giant has revealed.

There were a total of 33,374 legal requests and 2,186 emergency requests from India, according to its latest biannual Transparency Report.

“We have strict guidelines in place to deal with all government data requests,” Facebook said in a statement late on Thursday.

There was also an increase in the Indian government’s request to preserve account information too, pending the receipt of the formal legal process. In the January-June 2020 period, India asked for 4,100 accounts to be preserved, from 2,500 account requests in earlier reported periods.

“Of the total volume, the US continues to submit the largest number of requests, followed by India, Germany, France, and the UK,” Facebook said.

The increase was in part related to Covid-related restrictions. “In the first half of 2020, we identified 52 disruptions of Facebook services in nine countries, compared to 45 disruptions in six countries in the second half of 2019,” the company said.

The prevalence of hate speech on Facebook in July-September period this year was 0.10% to 0.11%, meaning that out of every 10,000 views of content on Facebook, 10 to 11 of them included hate speech, the company has said.

Revealing the prevalence of hate speech on its platform for the first time as it faces the flak for an increase in such posts, Facebook said on Thursday that the company is proactively detecting about 95 per cent of hate speech content it removes.

“We calculate hate speech prevalence by selecting a sample of content seen on Facebook and then labeling how much of it violates our hate speech policies,” it said in a statement. “Because hate speech depends on language and cultural context, we send these representative samples to reviewers across different languages and regions”.

Facebook admitted that defining hate speech isn’t simple, as there are many differing opinions on what constitutes hate speech. “Nuance, history, language, religion and changing cultural norms are all important factors to consider as we define our policies,” it added.