The government is in talks with KfW Group, World Bank and some Canadian institutions for this programme

The loans would be given sovereign guarantees 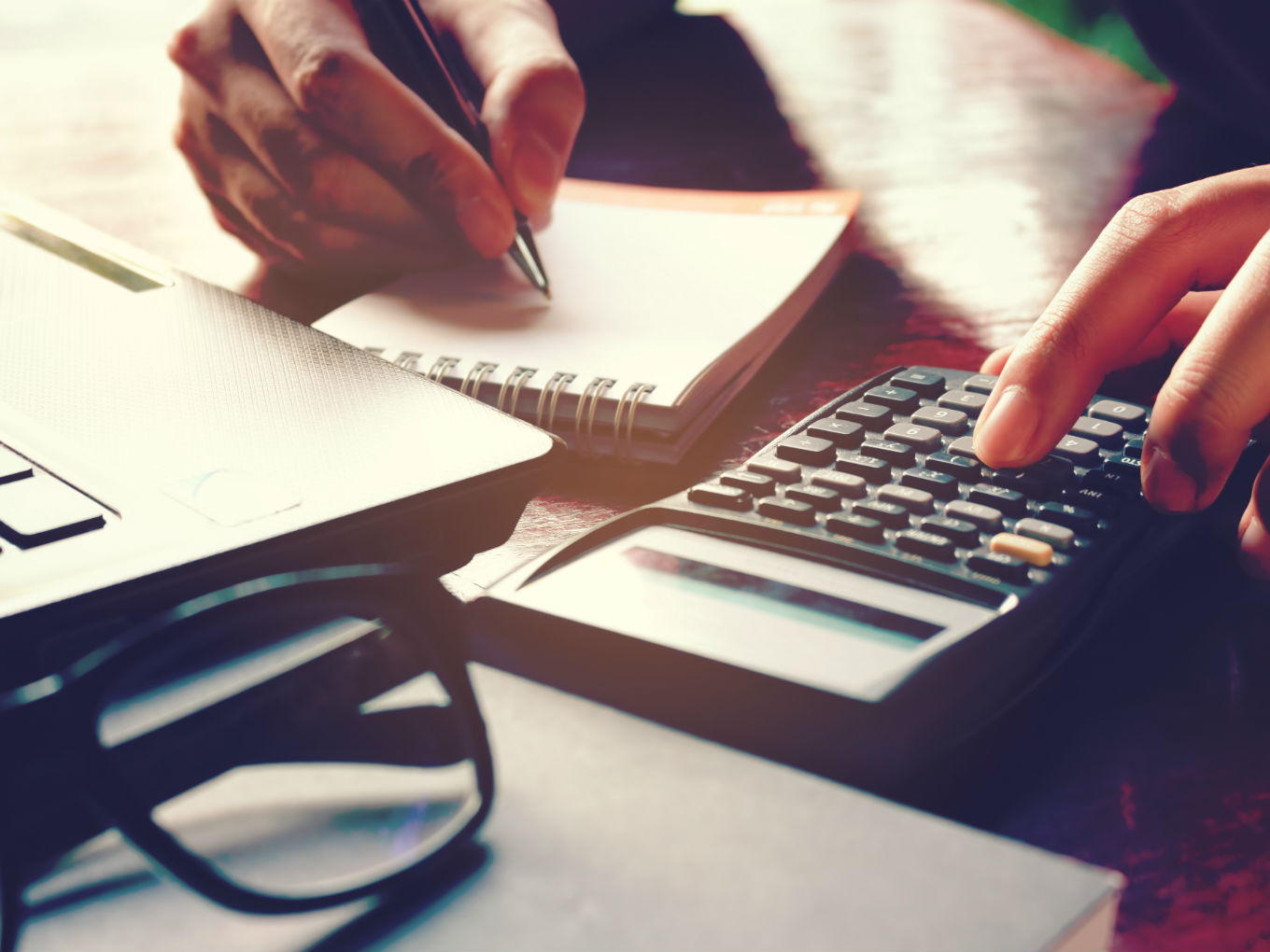 In a major upheaval to India’s banking networks, the government is said to be exploring $14.5 Bn worth of credit for millions of the country’s small firms. A Reuters report quoted two officials to say that the government is in discussions with multiple foreign lenders.

This includes Germany’s state-owned development bank KfW Group, the World Bank and some Canadian institutions to extend lines of credit to small enterprises.

They further said that the government plans to source up to INR 1 Tn of loans from foreign institutions “because Indian banks were not in a position to provide enough capital for the small business sector, which is seen as critical to job creation.” The loans would be given sovereign guarantees and be routed through government agencies such as the Small Industries Development Bank of India (SIDBI).

They said that the talks are at a very early stage. The government’s micro, small and medium enterprise(MSME) ministry is reportedly discussing the proposal to pull in foreign banks with the country’s ministry of finance, which will make a final call.

The development comes at a time after the government announced that it plans to borrow about INR 700 Bn by issuing overseas sovereign bonds.  It is to be noted that 63.4 Mn MSMEs in the country contribute for more than a quarter of the country’s manufacturing and services output.

Even though the GDP of the country has improved, credit access to MSMEs/SMEs, which also account for about 45% of India’s total exports, has worsened due to a liquidity crisis in the country’s shadow banking industry that has seen big lenders struggling to remain solvent.

The report noted that the state-owned banks have not been able to drive increased lending because they are burdened with more than $145 Bn in bad loans. This has led to major credit squeeze.

The industries pay up to 17% annual interest on loans from banks, while  non-banking financial companies (NBFCS) can charge as much as 20%.  A Reserve Bank of India panel said the overall deficit in credit for the MSME sector is estimated at about INR 20 Tn to INR 25 Tn.

DataLabs by Inc42 had reported that access to credit is an important aspect for any business and so is the case with MSMEs. Lending in this sector has mostly been dominated by informal financial entities such as money lenders. This can be attributed to the fact that nearly 40% of credit allotment to MSMEs in India is through informal channels. The market potential of digital lending is estimated to be between $80 to $100 Bn by 2023.