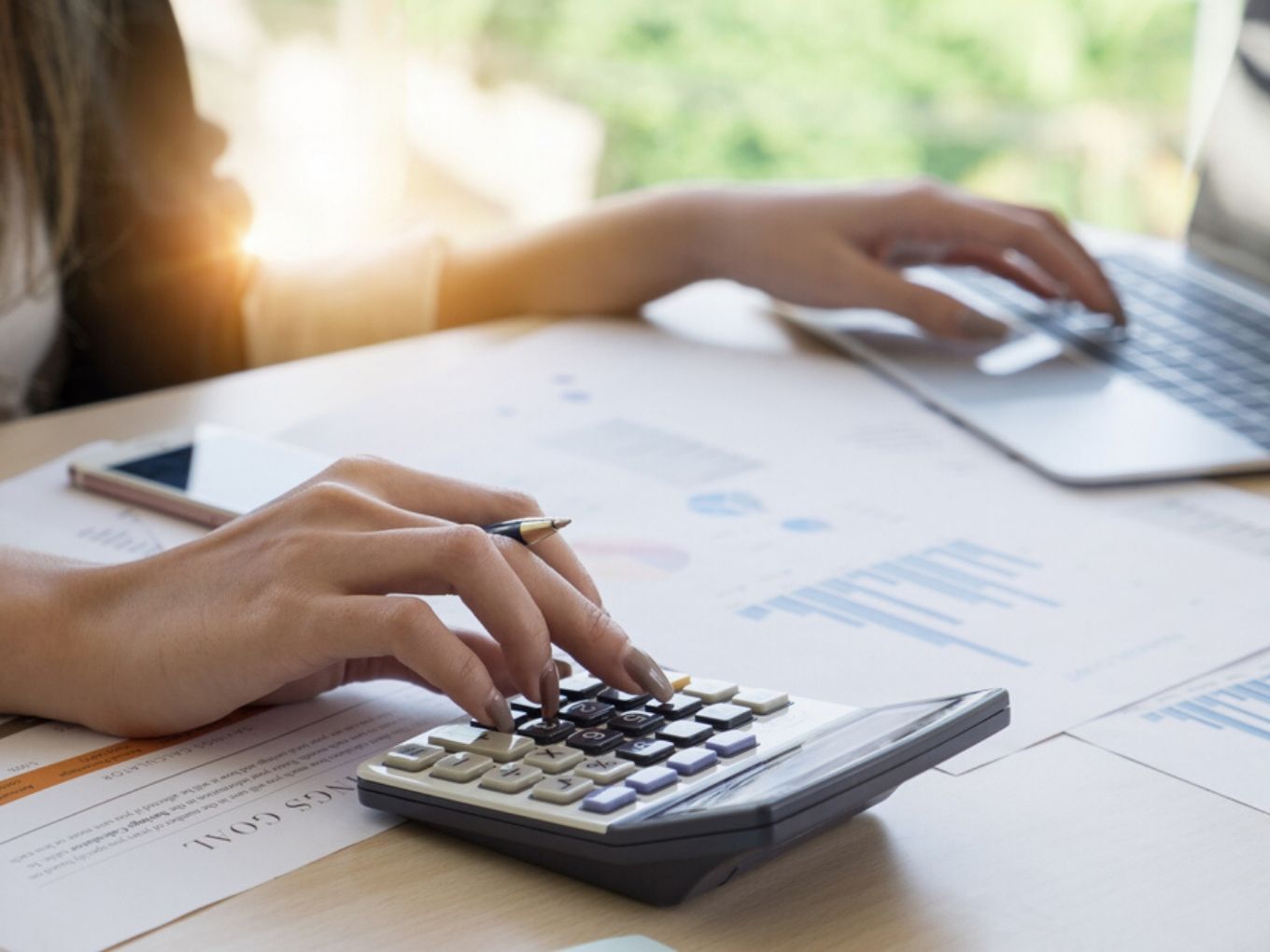 Govt is awaiting OECD’s verdict to push for digital tax

The Indian government is reportedly all set to impose a tax on global tech giants who have been invoicing their revenues out of India. This digital tax will be levied on companies that have been leveraging on data to push for products and services.

As per an ET report, this means that ecommerce companies like Amazon and Alibaba, search engine and social media platforms like Google and Facebook that send target ads, and streaming services like Netflix will be subjected to digital tax.

The tax is somewhat the first step towards digital tax the Indian government has been pushing for in the global organisations. Indian government wants global tech giants to pay a tax on the revenues they mint out of India. In February 2019, India’s Central Board of Direct Taxes (CBDT) had drafted the Significant Economic Presence (SEP) concept.

Under this, foreign companies would have had to pay a 30% to 40% digital tax for the revenues they generate in the country. The draft also includes that any multinational company, which has more than 200K users, will have to pay taxes on the basis of the revenue they generate in India.

OECD is still holding discussions on the same, which is why the Indian government has also limited itself to this new taxation on the bases of data collection. However, once OECD’s verdict is out, India will be pushing for the digital tax as well.

A government official told ET, “The idea is to have an enabling framework in place so that once the OECD framework is ready, we can go ahead.”

Previously, Indian government also brought in a 6% Equalisation Levy on global companies in 2016. This is popularly known as Google Tax, which is levied on foreign ecommerce companies operating in India.

The government states that any individual and entity that makes transactions worth more than INR 1 Lakh to any entity outside India for B2B needs should pay a 6% tax as equalisation levy. The levy is only applicable to companies that do not have permanent establishment in India.

ET report also states that the Indian government has also proposed changes in the income tax Act to add new rules that “deem certain types of a foreign assessee’s income to be of Indian origin and hence taxable in the country.”