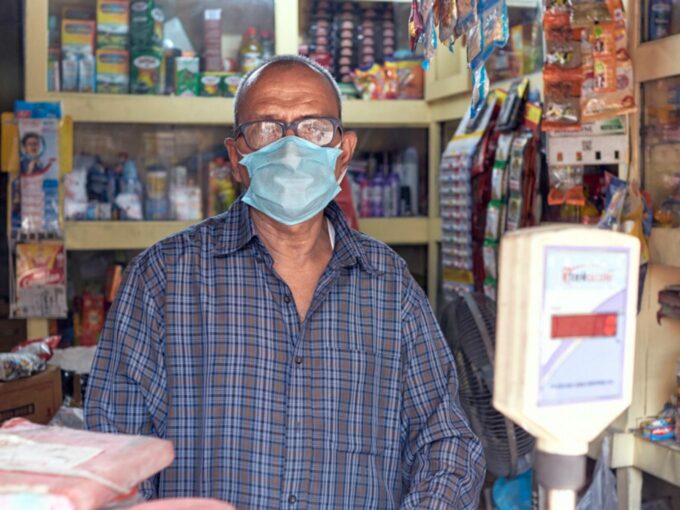 The Indian government is currently considering to announce another financial stimulus, something similar to the INR 1.70 Lakh Cr package announced last month for the vulnerable section suffering due to the Covid-19 pandemic.

“We expect the ministry of finance to announce a second fiscal stimulus of 0.3% of the gross domestic product atop 0.35% done,” the economist from Bank of America (BofA) Securities said.

The new package would reportedly focus on interest rate subventions to medium businesses, sops for the troubled real estate sector and recapitalisation of state-run banks. As per a PTI report, the government is considering giving 2% subvention on all outstanding bank loans of small businesses for a year.

An Inc42 source privy to the meeting said that it was an extension of the VC summit held in Goa last year, which was organised by DPIIT. The meeting was attended by representatives of CBDT, SEBI, MCA, RBI on the government front. The idea was to discuss on the measures suggested by the players in a letter jointly written by many startups to the finance minister Nirmala Sitharaman saying that the Covid-19 crisis threatens to destroy all of the progress and future potential of the startup ecosystem in a few months.

The first stimulus package, which was announced on March 26, focused on vulnerable sections— daily wagers, farmers, migrant workers, poor from rural regions, healthcare workers, senior citizens and women, among others. The scheme will work through direct cash transfer.

Under this, the government would provide an insurance cover of INR 50 Lakh for doctors, paramedic and healthcare workers. Meanwhile, the Daily wages of workers registered under the Mahatma Gandhi National Rural Employment Guarantee (MNREGA) scheme have been increased from INR 182 per day to INR 202.

Finance Minister Nirmala Sitharamn elaborated that this would lead to an increase in the income of the MNREGA workers by INR 2K. The government has increased the collateral-free loan amount to INR 20 Lakh for women-led self-help groups (SHGs).

The government has also decided to pay the EPF contribution of employer and employee that comes to 24% (12% each) for the next three months for the private sector. The benefits will be applicable to the organisations that have less than 100 employees with 90% employees earning less than INR 15K per month.