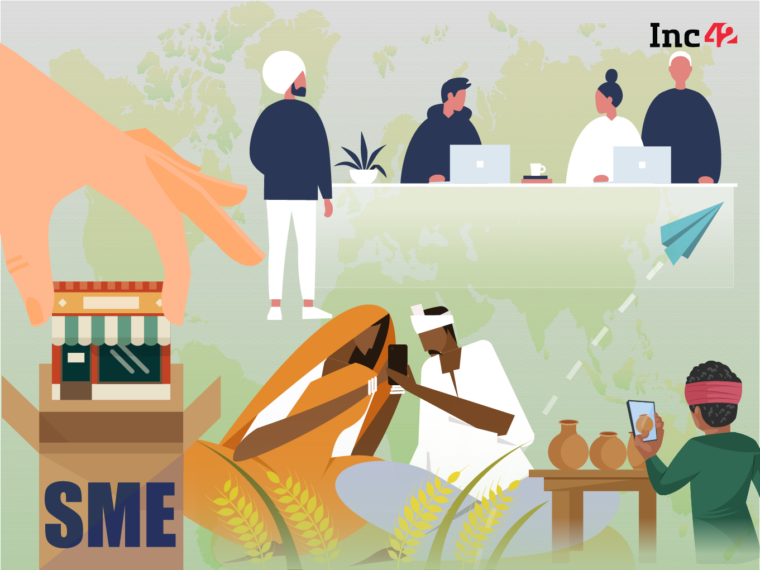 Indian Business Portal is designed by FIEO and GlobalLinker and will allow SME exporters, artisans and farmers to reach overseas markets

The ministry detailed that FIEO will promote the marketplace worldwide, with a focus on GI products

On Friday, the Union Minister of State for Commerce and Industry Anupriya Patel inaugurated the Indian Business Portal. According to the ministry, the ecommerce portal will allow Indian startups, SMEs, artisans and farmers to reach more foreign buyers.

The B2B marketplace has been designed by the Federation of Indian Export Organisations (FIEO) and GlobalLinker, a SaaS platform that provides tools to build an online marketplace.

Patel said that Indian Business Portal will be a big encouragement to Indian startups, SMEs, artisans and farmers and help them take the first step towards export.

According to Santosh Kumar Sarangi, India’s Director General of Foreign Trade, the government is focused on paperless, automated processing systems and simple procedures for trade players to enable easier exports for startups and SMEs, along with artisans and farmers.

FIEO’s GlobalLinker platform onboarded more than 14,000 SMEs, the ministry said. Of these, more than 2,000 have already joined the Indian Business Portal with more than 40,000 products and services listed for the pilot before its launch.

The Minister of State said that ecommerce showed ‘immense growth’ during and after the pandemic and supported millions of businesses. According to an Inc42 report, India’s ecommerce market will reach $400 Bn by 2030, with a potential of hitting the $200 Bn mark in 2026 itself, growing at a CAGR of 19%.

Ecommerce in India has already created 23 out of India’s 100 unicorns, the most from any sector. Some of the largest Indian unicorns come from ecommerce, including the likes of Flipkart, Nykaa, Meesho and B2B ecommerce players such as Udaan, OfBusiness and others.

What Is The Indian Business Portal?

The B2B ecommerce portal will only be available to exporters registered in India and is aimed at developing an export ecosystem with startups, SMEs and other small players.

The Indian Business Portal will also feature a business meetings option, wherein exporters can connect with buyers around the world and buyers can directly connect with Indian sellers if they are interested in smaller quantities.

Indian Business Portal is focused especially on Geographical Indication (GI) products. These products are exclusive to a certain region of the country and act as an identity of the said region. The portal is promoting more than 370 Indian GI categories, according to the Ministry of Commerce and Industry.