The extension will come in effect from October 1, 2020

However, experts believes that it has pushed the EV industry back 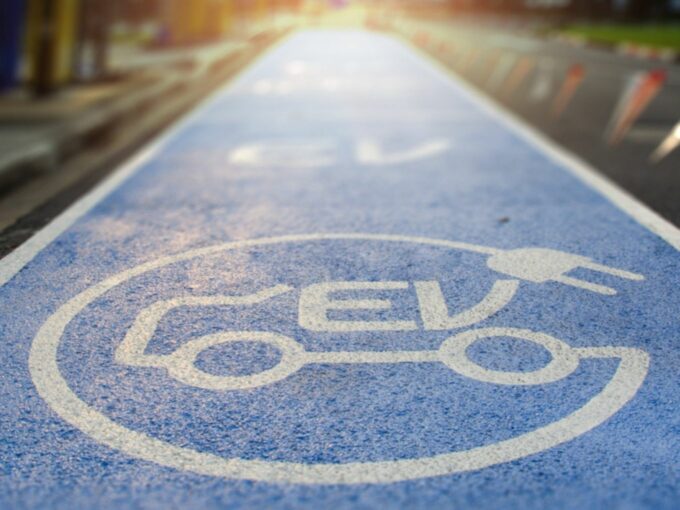 The Indian government has extended the validity of FAME II (Faster Adoption and Manufacturing of Hybrid and Electric Vehicles II) certificate for all approved electric vehicles (EV) models for a period of three months to December 31, 2020.

In a letter dated September 23, the department of heavy industries said that these EV models need to be re-validated on or before December 31, 2020. The circular is also applicable for two-wheelers, three-wheelers and four-wheelers.

The letter reads, “..to inform that this Department has extended the validity of FAME-II certificates for all approved vehicle models (e-2W, e-3W & e-4W) under FAME India Scheme Phase- II for a period of three months, i.e, w.e.f. 01st October to 31st December 2020. Further, all these vehicle models need to be re-validated on or before 31st Dec, 2020.”

The government launched the FAME II policy last year and allocated INR 10K Cr to encourage adoption of electric and hybrid vehicles, and speed up its development in a bid to achieve a target of 100% electrification of vehicles by 2030.

The scheme will also support 5 Lakh e-rickshaws having ex-factory price of up to INR 5 Lakh with an incentive of INR 50K each. The scheme also covers electric busses, electric three-wheelers and electric two-wheelers, along with electric, plug-in and hybrid four-wheelers.

The Society of Manufacturers of Electric Vehicles (SMEV) had claimed that policy changes lowered the subsidies under FAME II, making the high-speed models costlier. In turn, it has pushed customers into buying “less efficient” low-speed electric two-wheeler, which does not fall under the FAME II policies.

Even, Hero Electric has previously said that FAME II policy has jeopardised the mass adoption of EVs. It believes that cost-effective electric vehicles are crucial for the industry’s growth.