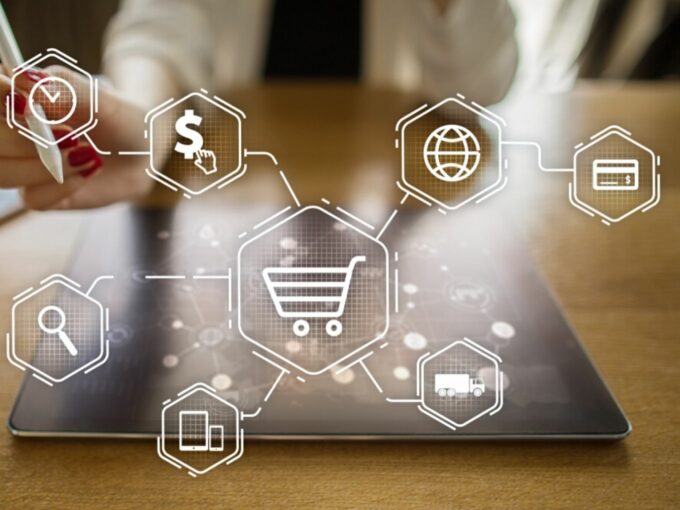 The Indian government is working on two major regulations — ecommerce policy and data protection bill —  that are going to directly impact companies such as Amazon, Flipkart, Snapdeal and more. Besides this, even the ministry of consumer affairs has rolled out ecommerce guidelines to protect the consumers shopping online.

This has raised concerns about the non-uniform policies and regulation overlap that might spring up. But the commerce ministry, which is working on the ecommerce guidelines, is reportedly in touch with the IT ministry over the personal data protection bill to ensure that there is minimum overlaps in the two bills.

As per an ET report, the commerce ministry will soon provide a recommendation in regards to the governance of data. The development comes after Infosys cofounder Kris Gopalakrishnan, who is heading the non-personal data committee, reached out to the department of promotion of industry and internal trade (DPIIT) to highlight the issues.

Earlier, the DPIIT had urged the ministries to keep ecommerce bill separate from the PDP bill, but at the same time there were certain gaps in terms of the domains covered under non-personal data.

The DPIIT reportedly believes that the committee should look into critical data such as military, biological and genomic data, and not deal with ecommerce data. People aware of the matter said that the DPIIT is expected to give its recommendations on how to manage critical data to the Gopalakrishnan-led committee.

DPIIT had released the draft ecommerce policy back in early 2019. Under it, the government recommended certain guidelines like data localisation and complains to the FDA rules and regulations.

Since then the commerce ministry led by Piyush Goyal has been actively working on the policies to set regulation on the sector, which otherwise has been a cause of distress for offline retailers. Confederation of All India Traders (CAIT) has been calling out ecommerce platform like Amazon and Flipkart for eating into their business and non-compliance with the foreign direct investment (FDI) policies.

While addressing the Lok Sabha on March 18, Goyal said, “Since ecommerce is a new issue, it has necessitated detailed consultations over the last few months to ensure that the policy is crafted in a manner that the interests of all stakeholders are taken into account. Therefore, no timeline has been fixed for the release of the same.”