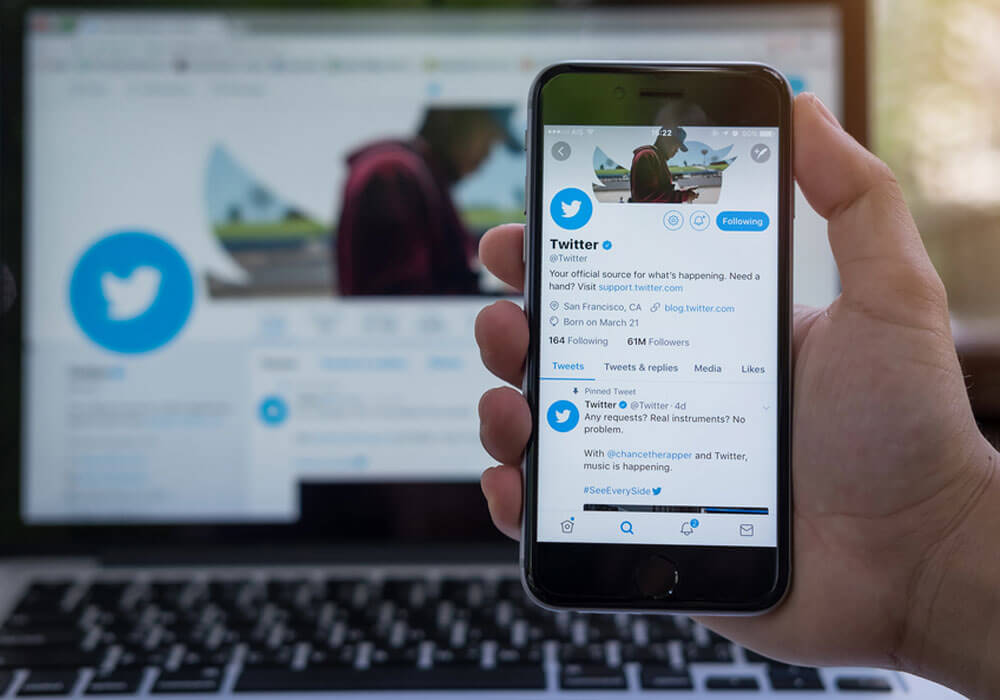 Addressing the burgeoning problem of social media misuse, the Indian government has raised concerns over the issue of abuse of Twitter. In this light, the government has asked the platform to ensure that there is no intrusion by any ‘foreign’ elements during the upcoming elections.

In conversation with the media after meeting with Colin Crowell, Global Head of Policy at Twitter, Union Minister for IT and Electronics Ravi Shankar Prasad said that Twitter should not be abused by sinister forces to “derail the fairness of democracy”.

Adding that as the government does not believe in any control, he suggested that the platform should have a forum of internal regulatory mechanism to eliminate abuse. He also raised concerns about the abuse of Twitter for sprouting communalism, hatred and encouraging terrorism.

This comes in the light of reports which suggested interference of Russia in the US general elections in 2017. It was reported that the lack of records and adequate checks on social media companies like Facebook and Twitter led to unfair election results.

During his ongoing visit to India, Crowell also said that the company is doubling its efforts to curb fake accounts and malicious content.

He added that Twitter is focussing on ‘malicious automation’ and is now challenging 6.4 Mn accounts a week to check whether they are automated or real users.

Also, the company has been foiling 530K suspicious logins every day. The company has taken down 10 times the number of accounts in 2017 in comparison to a year earlier. Also, it is putting to use a combination of machine learning and human beings to create a safe space.

Crowell said, “We are also doubling down on the commitment that we make in markets like India, which are significant, have elections underway during the course of the year. We want to make sure that the elections are open, they are fair and that is reflected on Twitter.”

He also emphasised that the company has instituted 25 product and rule changes in the last one year to help fight malicious automation.

In the meeting, Crowell added that the Election Commission of India should be a part of Twitter as, during the elections, the voice of the commission should also be present for the users to hear.

During the meeting, the duo also discussed the need for local language adoption on Twitter. At present, Twitter offers ‘Twitter Seva’  and partners with various state police and government departments for citizen engagement.

With the general elections scheduled next year, the concerns raised by the government on the misuse of Twitter highlight the growing social media influence, along with its side effects.