Data protection bill is currently under the second round of consultations 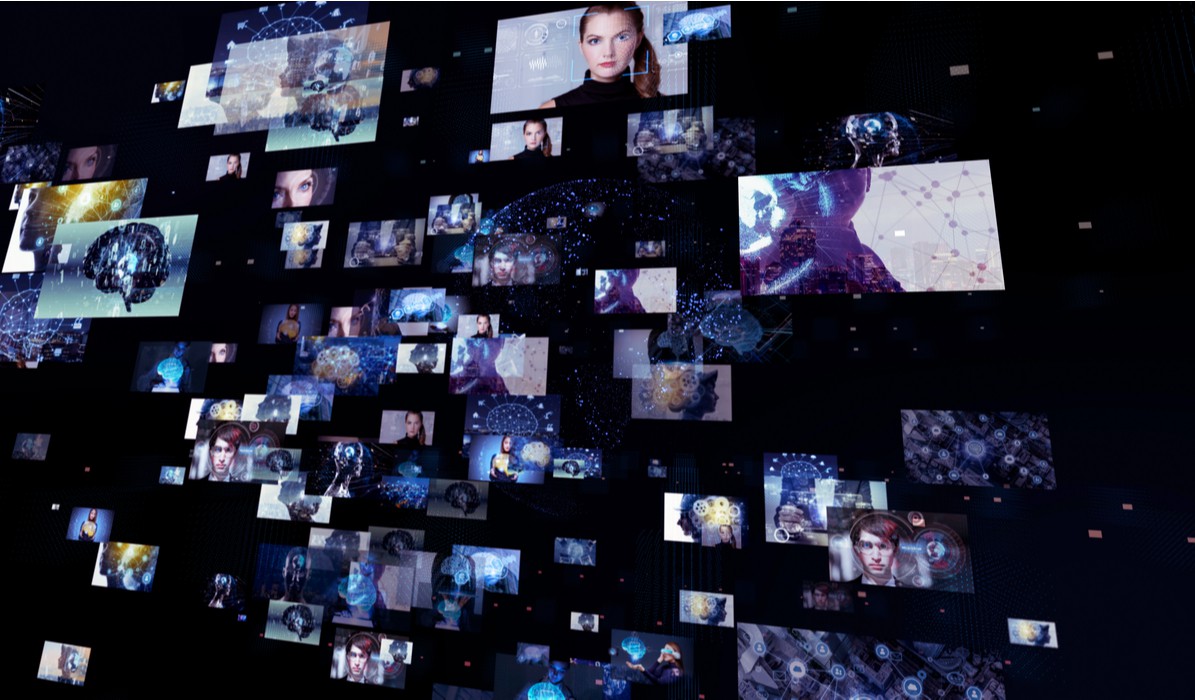 The India government may reportedly make it mandatory for internet majors such as Facebook, Uber and Amazon to put the non-personal data of their users on sale for anyone including government and private bodies.

A government official has reportedly said, “final decision will be taken only after an exhaustive consultation process.”

Earlier at the G20 Trade Ministers’ meeting, India’s Commerce Minister Piyush Goyal had said that countries must have sovereign right to use their data including personal, community, and public data, for the welfare of people.

However, the report about government considering open access to all non-personal citizen data seems to be shifting from this thought.

Further, the report noted that these new guidelines on non-personal data are aimed at ensuring a fair competition in the technology space along with creating a universal access to citizens’ data.

“We will soon begin consultations on this issue. However, the clear thinking in the government is that the data collected belongs to Indian citizens and should be available to Indians,” the government official reportedly added.

The Indian government has been mulling over the guidelines for personal and non-personal data for quite some time now.  The first attempt at defining data as personal and public was done by the SriKrishna Committee, following which the  Draft Personal Data Protection Bill was proposed by MeitY in late 2018.

The bill defined personal data as any data of a natural person which allows direct or indirect identifiability.  Further, sensitive personal data has been defined as financial data, biometric data, positive additions such as religious and political beliefs, caste, intersex/transgender status, and official government identifiers like PAN etc.

Recently, MeitY was reported to have initiated a second round of consultations through a letter to select stakeholders seeking further clarifications on their earlier feedback to the draft personal data protection bill.

The second round of consultation included questions such as: Can non-personal data such as data from ecommerce sites, and community data be made freely accessible to all? Whether storage of personal data should also be mandated in India? The reports about the new guidelines on public data seem to be an outcome of the second round of consultations.