The Indian Government Has Asked These Mobile Manufacturers To Furnish Data Security Protocol Details By 28 August, 2017 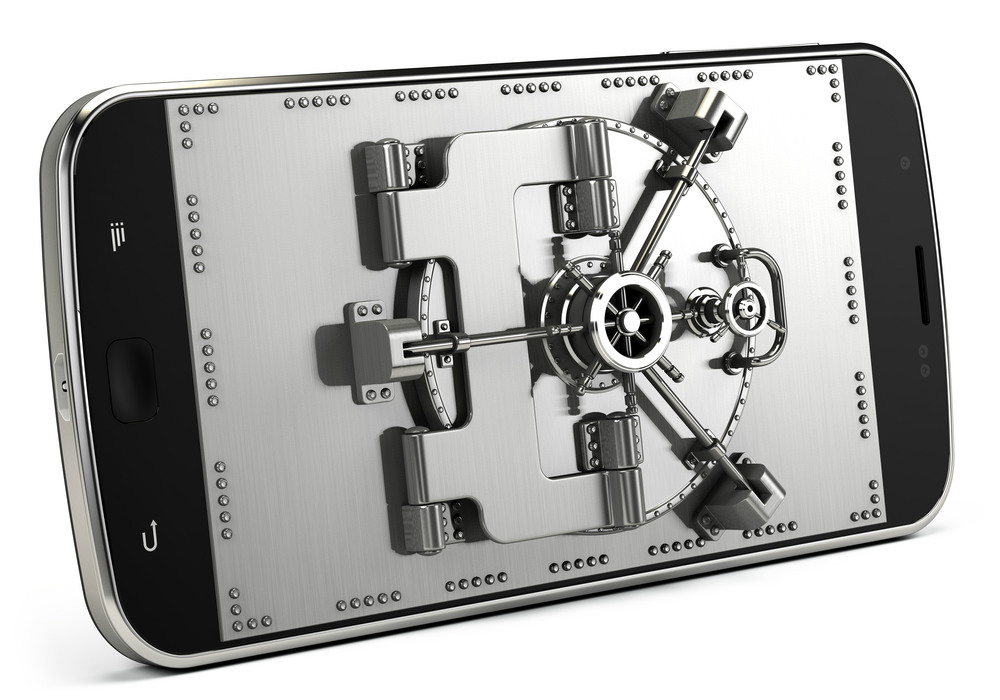 Amidst growing political tension with China and reports of data leaks by Chinese phones, the Indian government is reviewing its Chinese import regulations to rule out any possibilities of a data leak. To this end, the Indian government has asked mobile phone manufacturers to outline the procedures and processes they adopt to ensure data security and privacy of users.

A senior IT ministry official said, “The ministry has given time till 28 August to all companies to furnish their responses.” The IT ministry has written to 21 mobile phone manufacturers. Out of these, the majority are Chinese phones manufacturer as per the official.

As per an ET report, the list includes “global players such as Apple and Samsung, Chinese phones such as Oppo, Vivo, Xiaomi, Lenovo, and Gionee, besides home-bred ones such as Micromax have been asked to provide details about security practices, architecture, frameworks, guidelines, and standards followed for providing secure transmission and storage of data.”

IT minister Ravi Shankar Prasad had called a meeting of senior officials of the department, and representatives of Cert-In and others on 14 August to ascertain the situation.

The official also indicated that the action by the Indian government was driven by international and domestic reports mentioning about data leaks from mobile phones. In the first phase, devices and preloaded software and apps will be scrutinised. Once the Indian government receives responses from the mobile phone manufacturers, it will initiate a verification process, followed by audits.

The ministry, in its directive, has also warned of penalties under provisions of IT Act 43 (A) if stipulated processes are not being followed. The ministry wants to ensure data security measures are in place for the hardware and software in mobile phones.

The Chinese Phones Market In India

India imports a lot of electronics from China including products like mobile phones, medical equipment, telecom network gear, IoT equipment, etc. A lot of equipment and the mobiles, vital to the country’s digital revolution are dominated by Chinese players.

According to a study by India Ratings and Research (Ind-Ra), in the first quarter of 2017, Chinese phones manufacturers’ market share was about 51%. Also, the share of Indian vendors was downsized to a mere 14% from last year’s 40%.

The report further states that Samsung Electronics led the market with a 28% market share in Q117.  Top players Micromax Informatics, Lava International, and Karbonn Mobiles were replaced by Xiaomi, Vivo Mobile India and Oppo Mobiles India. Ind-Ra expects Vivo India and Oppo’s smartphone sales will grow by around 40-50% over FY18.

Chinese phones have the latest technology and stylish design at affordable prices. This has helped them to penetrate the Indian market. This step by the Indian government to notify mobile phone manufacturers to furnish data security processes seems to be in the right direction to address the concerns of a data breach by Chinese phones and other Chinese electronics components.