Indian EV Prices To Drop Faster Than That Of US: Report

Indian EV Prices To Drop Faster Than That Of US: Report

India has more number of e-rickshaws, compared to e-passenger cars in China

However, India only sold 8K Ev in the last 6 years 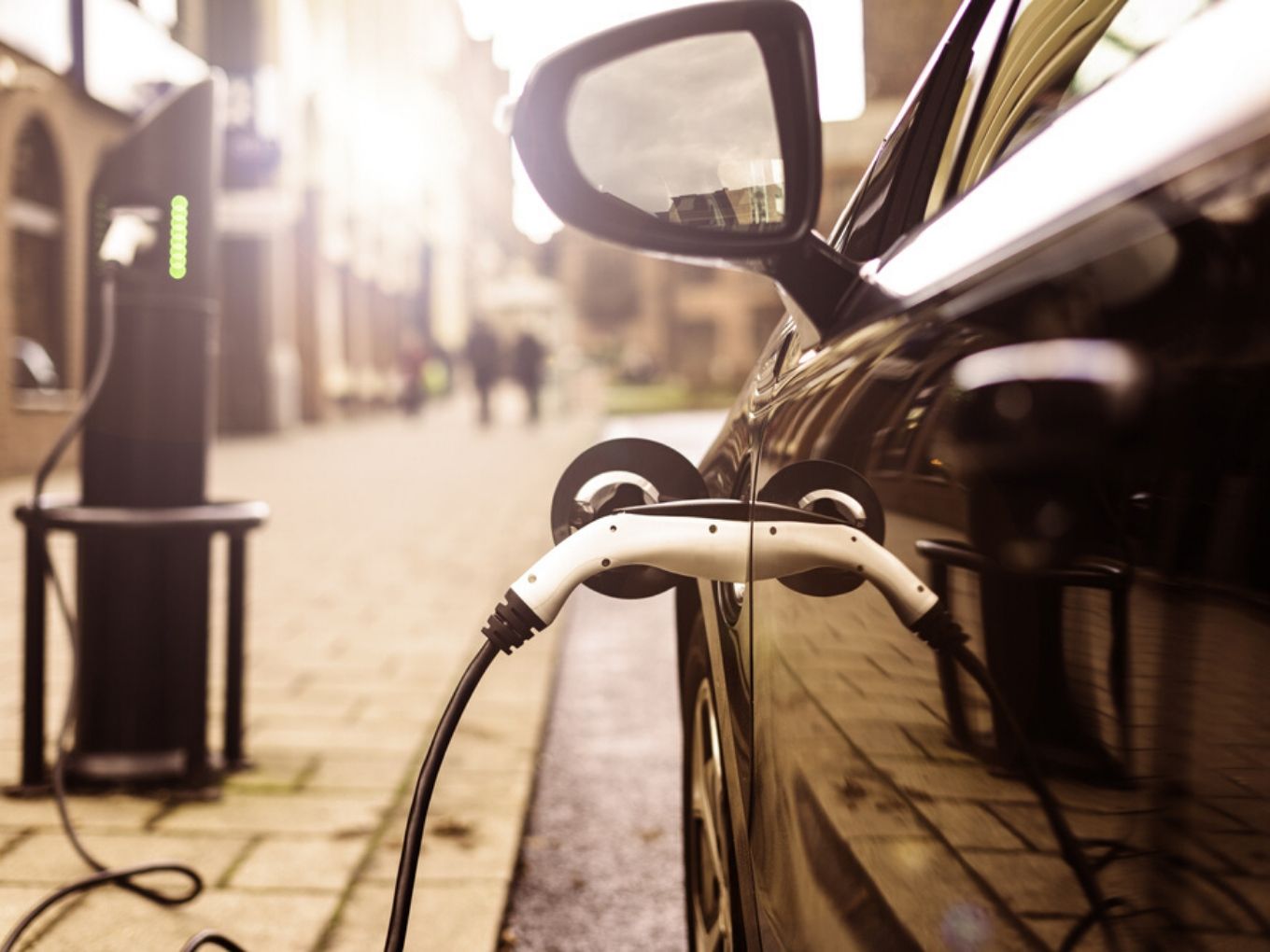 Indian electric vehicle manufacturers breathed a sigh of relief after a report, giving details about the pricing of the vehicles, surfaced. The report by US-based Rocky Mountain Institute (RMI) came at a time when uncertainties about emobility’s acceptance in the country are looming large.

According to RMI Breakthrough Batteries Report, published last week, Indian EV price is set to do better than that of the US. The report also highlighted that the price of EV —  two and three-wheelers —  will become competitive with the petrol and diesel-run vehicles in India by 2023, whereas the US will lag behind for at least seven years.

It added that electric two and three-wheelers will account for over 80% of such passenger vehicles sold by 2030. This can be attributed to the size of e-scooters and e-rickshaws, which are relatively cheaper to manufacture than electric cars. Moreover, the low cost of Lithium-ion batteries will contribute to a rapid scale-up of demand for smaller vehicles.

In addition, a Bloomberg report suggested that India has rapidly switched to e-rickshaws. India’s e-rickshaw count is higher than the electric passenger vehicles in China, despite the fact that China is a big name in the EV ecosystem.

Companies in India are doing everything in their capabilities to boost the sale of EVs in the country. Recently, Mahindra and Mahindra recorded the highest sale of its EV models in the month of October 2019.

The company sold 2000 units of its electric models  — eVerito, and three-wheelers eAlpha and Electric Treo. According to media speculations, electric three-wheeler Mahindra Treo has reportedly received the highest number of sales, out of the three models. It is also important to note that Mahindra only sells trio in four cities — Raipur, Ahmedabad, Lucknow, and Noida. But the numbers for its four-wheeler eVerito will be out in the performance report Quarter 3 of 2019.

Mahindra and Mahindra’s e-Verioto comes in three variants — D2, D4 and D6— in a range of INR 13.17 Lakh to INR 13.53 Lakh. The price is less compared to Hyundai’s Kona, but the users have been complaining about the performance and efficiency of the vehicle.

Hyundai’s electric SUV Kona, which was launched in July 2019, managed to only sell 130 units in August. Despite the quality features and range, the vehicle was defeated for its pricing. The vehicle costs about INR 23 Lakh, after a relaxation of INR 1.5 Lakh, while the average Indian’s per capita income is somewhere close to INR 1.4 Lakh per annum ($2K).

Moreover, despite having a market of 150 Mn car drivers, only eight thousand EVs have been locally sold in India in the last six years, reported Bloomberg in October 2019. Without effective prices and satisfactory performance, Indian electric cars are expected to stagger behind in terms of users adaptability.