The revenue from ecommerce segment stood at $39 Bn in 2017

Discounts and deals, faster deliveries, among other fueled this growth 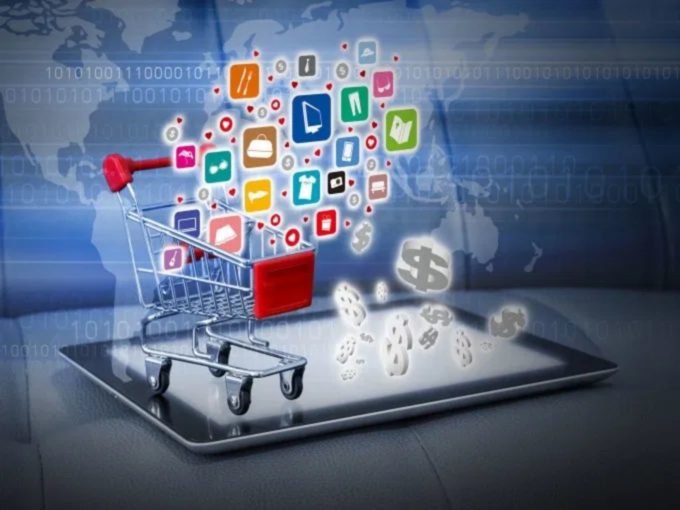 ‘The Market Study On Ecommerce In India’ report, which was published on Wednesday (January 8), highlighted that the growth in the ecommerce sector is fueled by the increased penetration of smartphones as well as the internet in Tier 2 and Tier 3 cities.

Additionally, the report cited that the introduction of cash of delivery as a payment method by ecommerce platforms helped in gaining the trust of users, thereby increasing the number of online orders. Other factors that helped the ecommerce industry to boom were discounts and deals offered by the marketplaces, faster deliveries, and access to a large product range, especially in Tier 2 and Tier 3 cities where choices were limited earlier.

For a particular category of goods, the report cites that the share of online distribution to offline sales varies significantly. For instance, the online sale of mobile phones accounts for around 40% of total sales in India. The report also stated that smartphones sell online more than feature phones.

On the other hand, for electronic appliances and fashion products such as apparel, shoes, accessories, the report found, ecommerce platforms perform more as a supplementary channel as brick and mortar stores are still predominant in these categories.

Highlighting that the ecommerce platforms have brought increased transparency for sellers, the report said that the majority of the retailers track competitors’ prices and adjust price levels accordingly. “While the idea of dynamic pricing strategy is not new, ecommerce has transformed the way price information is disseminated,” the report quoted.