Fast-moving products such as jewellery are exported every five seconds, the WB said 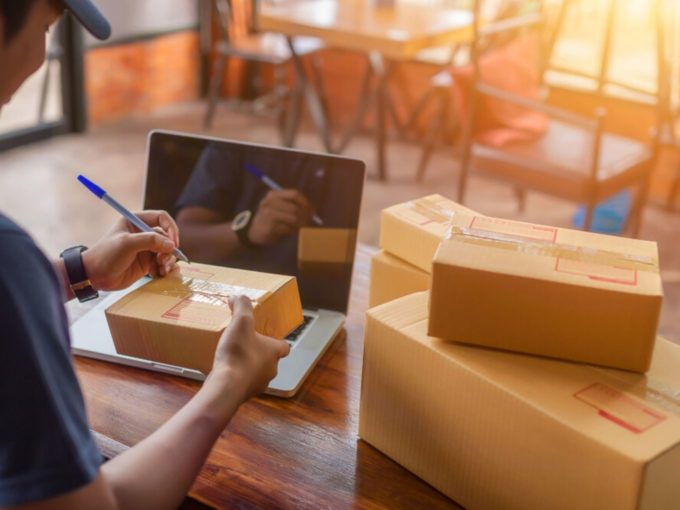 Despite the rapid growth of ecommerce in India, especially with the advent of hyperlocal and next-day delivery, there is still a lot of untapped potential in the market. According to a World Bank report, Indian ecommerce only makes up 1.6 % of the total retail sales in the country. The report also highlights that India will have the fastest growth in ecommerce retail with a compound annual growth rate (CAGR) of almost 18% between 2019–23.

The World Bank report, which surveyed over 2200 firms across the region, has noted that cross-border trade, ecommerce-related logistics, digital regulations and connectivity, and information technology infrastructure are the biggest concerns among companies.

In addition to this, the companies have to rely on informal modes of delivery of goods, as the formal modes like the postal system have various shortcomings — fewer chances of on-time delivery, no end-to-end tracking— that make it inadequate for delivery of products.

In addition, the WB notes that the South Asian postal system is known for the manhandling of goods and improper safety standards. This means many players will have to set up a private logistics team or partner up with other private players, which increases the cost of operations.

However, the report has also acknowledged the work done by India Post to solve this through end-to-end tracking, tracing and delivery mechanisms between suppliers and customers.

What Sells On Ecommerce?

The World Bank’s report has also specified what works for South Asian masses and what does not. The report specifies that mobile phones, electronics, computer accessories, clothing, fashion accessories and consumer durables are the most traded products in India.

In India, fast-moving products such as jewellery are exported every five seconds, whereas toys or a musical instrument are exported only every 12–15 minutes, it said.

Besides goods, online services have also impressed the consumers in South Asia. The report has highlighted the most popular platforms in terms of services they provide. For example, Yatra.com and Makemytrip are the most popular travel and ticketing businesses in India. Similarly Ola is the most popular cab hailing service and OYO for accommodation.

As the Indian government is currently formulating rules and regulations for ecommerce platforms, there is some uncertainty among the players operating in India. In addition to this, the government is also working on data protection policies that are bound to hit the ecommerce sectors that rely on non-personal data to push out target ads.

Moreover, Indian firms have also think that regulatory issues—such as tax rules, legal liability laws and data piracy or security challenges— are one of their top challenges in ecommerce.

In addition to this, the Word Bank report also talks about a survey of Indian consumers that revealed that most shoppers look up the products online and then purchase the items offline. This is because the customers in the regions like to “touch and feel” the product to ensure the quality of the product. This also explains why a lot of ecommerce companies are moving to the hybrid or omnichannel ecommerce model.