Amazon, Flipkart and Reliance are the biggest players in the Indian market 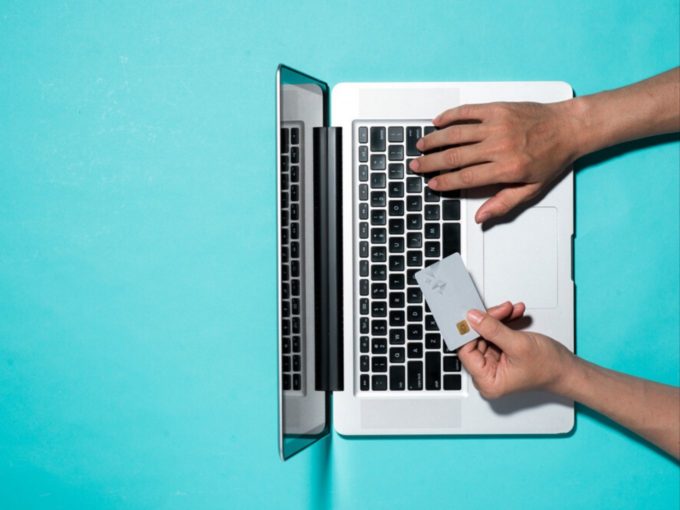 With India getting increasingly digitised, ecommerce has emerged as a convenient alternative to retail stores especially due to quick delivery and hefty discounts. Even global cosmetics giant L’Oreal has acknowledged the aggressive growth of the Indian ecommerce segment.

During an investor call, L’Oreal’s global CEO Jean Paul Agon said that Indian ecommerce is turning out to be a game-changer. Agon also acknowledged the historical significance of the neighbourhood Kirana stores, which have dominated the retail segment for years.

However, L’Oreal’s CEO also said that India has always been a tough market for the company due to the fact that they don’t produce fast-moving products that can be distributed to these small neighbourhood stores. As per an ET report, L’Oreal India’s business contributes less than 2% to its parent company’s annual sales of EUR 30 Bn.

“Distribution for us in India was always a pain point, always a difficulty. We couldn’t go as deep as some of our competitors could,” Agon added. However, the emergence and growth of ecommerce in India have relaxed L’Oreal’s pain point a little.

“Now with e-commerce in India, any Indian lady, young lady, in any part of the country, even a village, can order online. It changed completely the paradigm of deep distribution that was always a limitation to our business,” Agon said.

As per an IBEF report, the Indian ecommerce segment is expected to reach $200 Bn value by 2026. The ecommerce segment was valued at $38.5 Bn in 2017. The report attributed this growth to the increase in internet and smartphone penetration.

Currently, India has over 608 Mn internet users and 468 Mn smartphone users (as of 2017). According to a report ASSOCHAM-PwC, India’s smartphone users are expected to double to 859 Mn by 2022.

Some of the biggest players in the ecommerce segment include US-based Amazon, Homegrown brand Flipkart and India-based Reliance. Flipkart was acquired by US-retail giant Walmart in 2018 for $16 Bn.

Moreover, Chinese ecommerce giant Alibaba is also planning on entering the segment through UCWeb browser app. However, the company has not specified the details of the ecommerce services. But reports state that Alibaba’s platform would include online movie ticket booking.

These ecommerce stores have also found a way to leverage the Indian network of Kirana stores to enhance their delivery process. All the giants, including Myntra, have partnered with Kirana stores to act as delivery points. The partnership helps the companies to penetrate into Tier 2 and Tier 3 cities and towns.