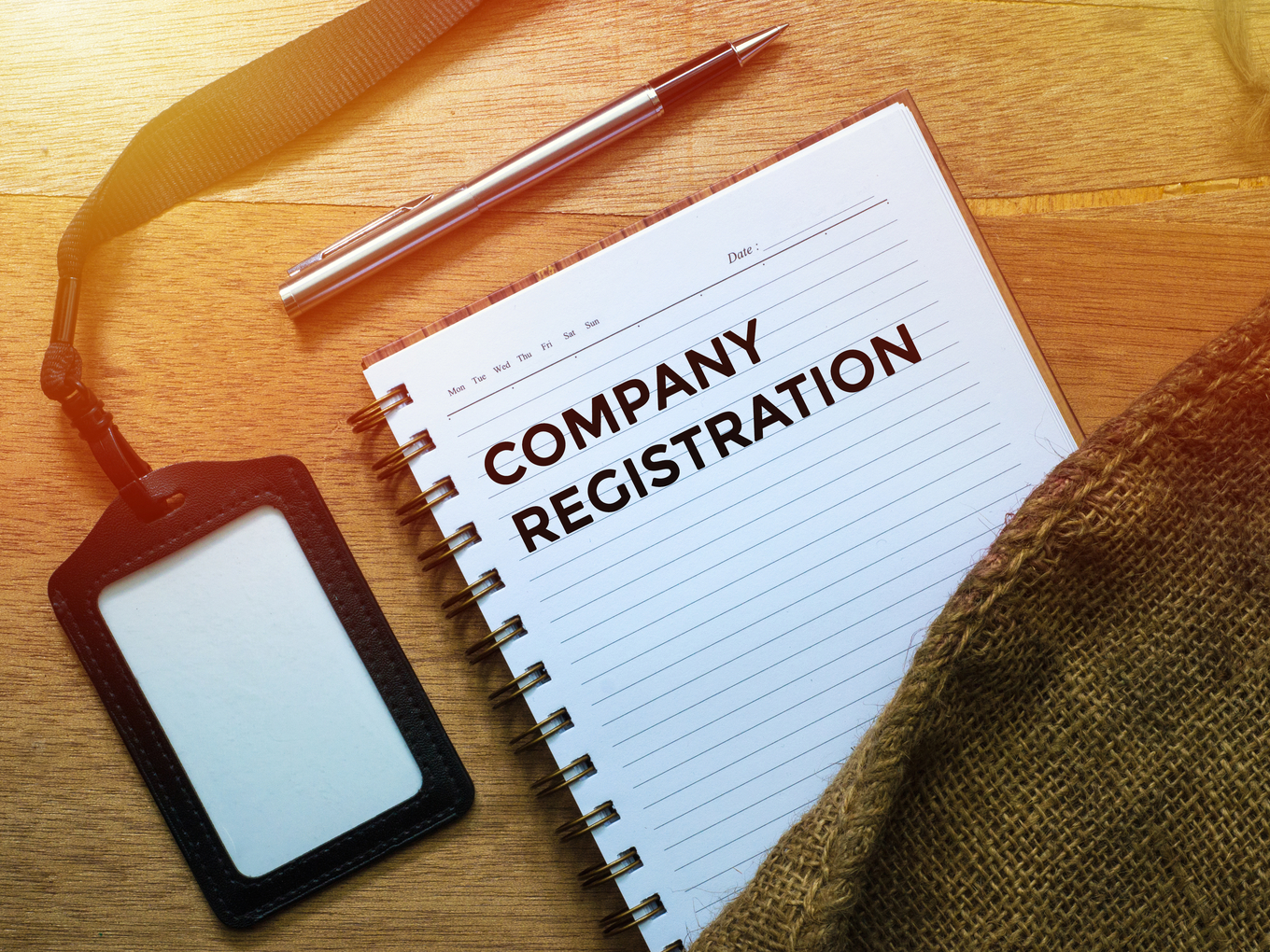 Corporate Ministry of India has amended Company (Incorporation) Rules, 2014 to ensure clarity and uniformity in registration of company names.

According to PTI, the changes have been made to ensure more clarity, uniformity and transparency in approving the names for companies at the time of incorporation. The rules have been updated so that there is clarity for people to apply as well as for the corporate ministry officers to process the requests properly.

These amendments have been brought in after the multiple cases of company name registration requests being rejected due to issues such as trademark disputes, and on account of proposed names being too common.

Recently In December 2018, travel startup MakeMyTrip has filed a trademark cases against five different companies for using “deceptively similar sounding names”. In its complaint, Deep Kalra-led company alleged the five companies — MakeMyYatra, MakeMyJourney, Make My Happy Journey, Pick My Trip and Superb My Trip — have used similar company names and some have also copied its logo.

Another case from 2018 is of a Delhi-based electric appliances maker Marc Enterprises, who had filed a case against MarQ, which is a private label of the Indian ecommerce major Flipkart. Also, footwear chain Metro Shoes had accused Flipkart of selling a private label by the brand name of Metronaut, which is deceptively similar to Metro’s brand name.