For businesses to grow, companies need to keep up with digital transformation, Infosys CEO said 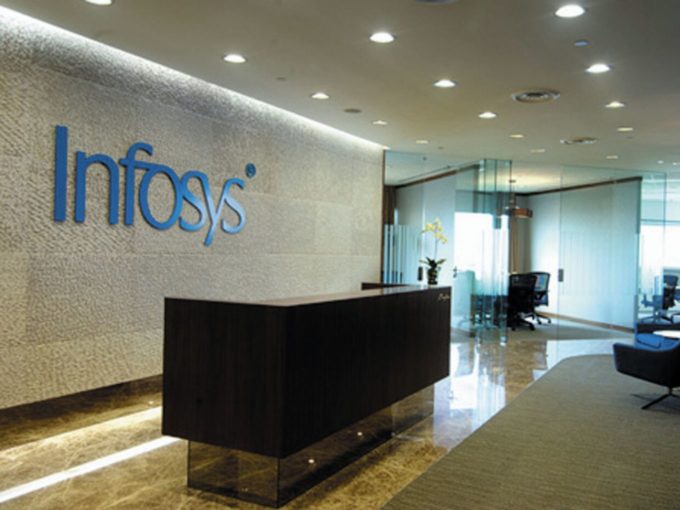 Next-gen digital services and consulting firm, Infosys, on January 22, revealed a detailed report called ‘Digital Radar 2020.’ The report showcased the growing adoption of digital initiatives, and how companies across industries and regions cannot afford to hit a ‘digital ceiling’ in implementing technology.

In a worldwide study conducted by research and thought leadership arm of Infosys — Infosys Knowledge Institute — in November 2019, the company studied and surveyed close to 1K senior management executives from companies and unicorn startups with over $1 Bn in annual revenue across 12 industries, including telecom, manufacturing, automotive, retail, logistics, healthcare and others.

The study showed that India stood ahead of the global average and ranked the highest on the digital maturity index, according to the report. India scored particularly well in high-tech, which stood at 71%, compared to overall digital maturity across other industries which was at 62% between 2018-2019.

Salil Parekh, the CEO and MD at Infosys said in a media report that companies today are successfully employing emerging technologies to optimise productivity and efficiency, but are struggling to reach the next stage of digital maturity. He further said that faster, better and cheaper technology alone doesn’t suffice the growth of the enterprises.

“For businesses to grow and thrive in the long run, companies and startups need to keep up with digital transformation that helps in enhancing the customer experience and empowering their employees,” Parekh added.

The report further differentiated the study’s test group of executives into ‘Watchers,’ ‘Explorers’ and ‘Visionaries.’

The study showed that the majority of these entrepreneurs belonged to the ‘Explorers’ category, where their enterprises were constantly evolving by adopting digital or through technology interventions, in the last two years (2018 and 2019).

On the other hand, entrepreneurs who belonged to the ‘Watchers’ group witnessed a drastic fall, while the ‘Visionaries’ were stuck in between. The graph below clearly depicts the progress made by such professionals across various categories.

The study revealed that 38% of professionals belonged to the ‘Visionary’ category, mostly the traditional businesses, 57% belonged to ‘Explorers’ and only 5% belonged to ‘Watchers.’ This explains the rise of startups in the country.

According to a Nasscom report, the number of tech startups in India grew from 8.9K to 9.3K with 1.3K startups being added in 2019. The report also showed the addition of seven new unicorns taking a total tally to 31, which is the third-highest number of unicorns in the world.