Ola Will Launch Its Cab Services In Australia In Early 2018 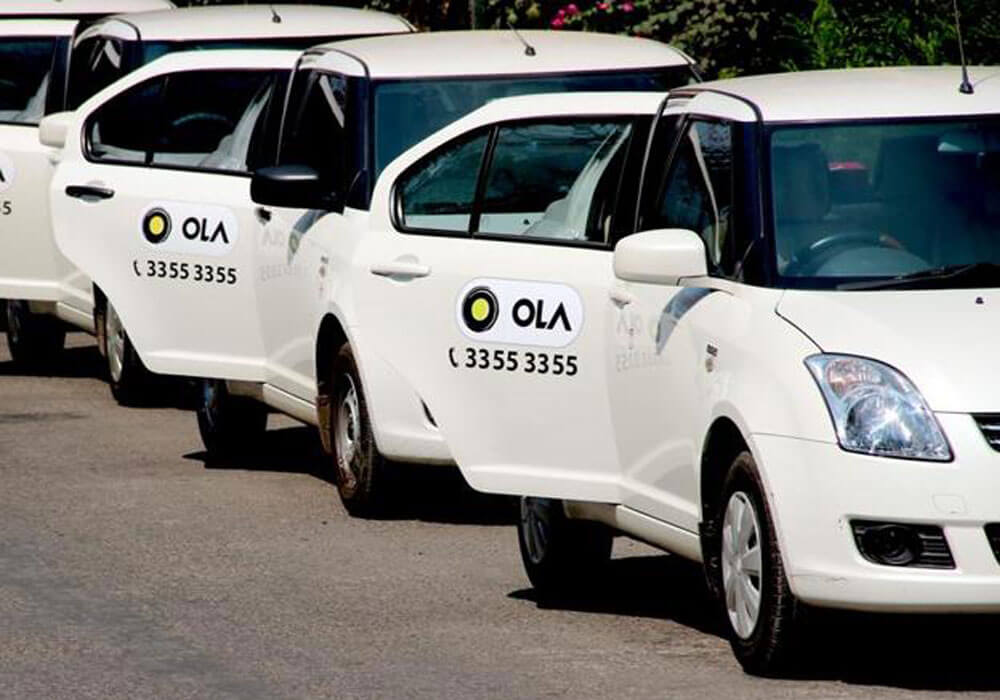 India’s cab-hailing service, Ola, as part of its foray into the international markets, will soon be exploring Australia as its first destination outside India.

Inc42 reported earlier this month, that the company will launch in Australia in early 2018. The report also suggested that Ola will foray into New Zealand as well, after setting up teams in Bangladesh and Sri Lanka last year.

As shared by Ola in an official statement, it has now invited private hire vehicle owners in Sydney, Melbourne, and Perth to learn more about driving and registering with Ola. There are no further details on the plans.

Bhavish Aggarwal, Co-founder and CEO, Ola, said, “We are very excited about launching Ola in Australia and see immense potential for the ride-sharing ecosystem which embraces new technology and innovation. With a strong focus on driver-partners and the community at large, we aim to create a high-quality and affordable travel experience for citizens and look forward to contributing to a healthy mobility ecosystem in Australia.”

Founded in 2011 by Bhavish Aggarwal and Ankit Bhati, Ola offers its cabs and auto services in more than 110 cities now. The company caters to more than 125 Mn users in India with its more than one million drive-partners.

So far, the company has raised a total investment of $3.9 Bn in 11 rounds of funding from about 20 investors. Its major stake owner has continuously been Japan’s SoftBank Group. In Ola’s $500 Mn Series F funding round of November 2015, companies like Didi Chuxing, Baillie Gifford, Falcon Edge Capital, Tiger Global, SoftBank Group and DST Global had participated.

In February 2017, with a funding round of $350 Mn Ola took its valuation to around $3.5 Bn. Later in June 2017, the company raised $50 Mn funds from hedge fund Tekne Capital Management, as an extension of its ongoing round.

In October 2017, the company announced $1.1 Bn investment in a round led by Tencent Holdings Limited, in exchange for a 9.75% stake. In the next month, the reports suggested that Ola is looking to become profitable by FY 2019.

Reportedly, a valuation report filed with the ministry of corporate affairs compiled by chartered accountancy firm Jain Ambavat and Associates, showed that Ola is projected to become profitable during 2018-19 and report a net operating profit of over $180.7 Mn (INR 1,170 Cr), which is further expected to grow further to $992 Mn (INR 6,423.33 Cr) by FY 2020-21.

In order to gain a foothold in Indian consumer internet segment, Ola has also entered into several partnerships and have taken a slew of initiatives to entice the price-sensitive Indian consumers.This includes its connected car platform for ridesharing, Ola Play, car pooling service Ola Share etc.

Also, in December 2017 the company has acquired FoodPanda to foray into the online food delivery service for $31.7 Mn (INR 202 Cr). After the announcement, Ola committed to investing $200 Mn in Foodpanda. The online food services market in India is expected to reach $2.9 Bn 2019.

Recently, a report by RedSeer Consulting suggested that the Indian online mobility market, which includes cab aggregator and auto-hailing verticals, have seen a substantial growth last year. As per the report, these two categories contributed over 15% of the industry’s overall gross book value (GBV) in 2017.

Ola is currently competing with global cab aggregator Uber, which after a scandalous 2017 is now trying to revive its image. India being a major market for Uber, and with growing dominance of Ola, Uber CEO is now looking to meet Indian business and government leaders during his visit to Asia in February 2018.

However, the Indian companies have already started taking their stand against their global counterparts. The recently created lobby group Indiatech by Flipkart, Ola and other Indian companies in order to push the Indian government for locally favourable reforms, is an indication of the same.

Further, Ola’s entry into EV segment will also open new doors of opportunities for the company in the foreign land. With Australia and New Zealand already on its map, which other countries will Ola be able to embark its journey will be interesting to watch.