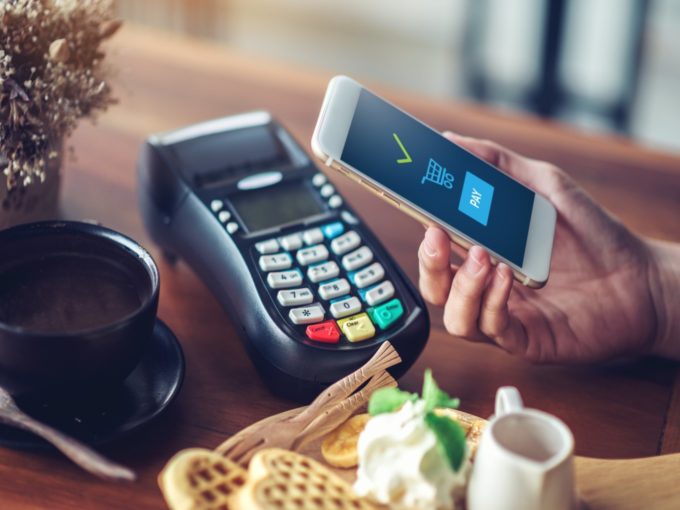 In what could be a setback to the growth of digital payments on the Unified Payments Interface, the Indian Bank’s Association (IBA) has written to the National Payments Corporation of India (NPCI) to remove charges like interchange fee and switching fee on UPI.

“During the IBA meeting when this decision was made and the letter drafted out, SBI was among the key players pushing for the move,” said TOI quoting unidentified sources.

The proposal by Indian Banks Association, if implemented, will benefit banks who are looking to reduce costs incurred due to the growth of the digital payments in the last few years. In fact, large public sector banks have been opposing the switching fee and interchange fee as they will then have to pay more to other banks when their customers use their ATMs or PoS machines or apps.

However, removal of these fees can affect UPI apps, fintech startups and the flow investments into the sector, which had seen tremendous growth lately. UPI clocked more than 1Bn transactions from October to December in 2019.

“IBA managing committee has decided that with respect to zero merchant discount rates (MDR) on RuPay Card and UPI transactions, zero interchanges is acceptable to banking industry and NPCI should be requested to consider zero interchanges, zero switching fee, and zero-fee for payments service providers while implementing the government mandate,” the letter sent to NPCI said, as quoted by TOI.

The Indian government had decided to eliminate MDR charges for digital transactions made via UPI and RuPay card from January 1 2020. For the uninitiated, MDR is the rate charged to a merchant for digital payment processing services leveraged on debit and credit card transactions. It is usually 1% to 3% of the overall transaction.

According to NPCI estimates, to compensate banks for the revenue loss incurred due to MDR charges, the government has to offer around INR 2000 Cr for the upcoming fiscal year (FY21).

Meanwhile, the government is also looking to establish an Acceptance Development Fund, made on the recommendations of the Reserve Bank of India’s Committee of Deepening of Digital Payments. The fund will be focussed on bringing digital payment inclusivity in the country.