Homegrown Apps Like Hike, Sharechat Among 89 Banned By Indian Army

Homegrown Apps Like Hike, Sharechat Among 89 Banned By Indian Army

The Army had blocked all major social media platforms, except Twitter

Indian apps like Healofy, Vokal and Pratilipi have been caught in the crossfire

Army men will have to delete their social media accounts 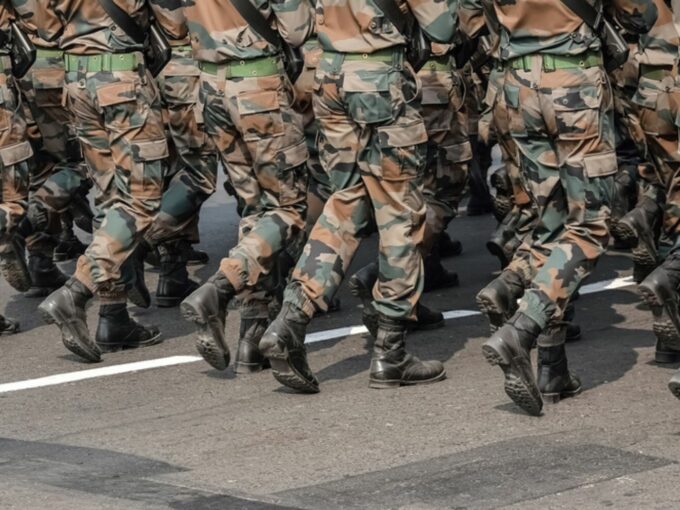 In a bid to plug all possible information leakages, the Indian army has reportedly asked its personnel to delete 89 mobile-applications ranging from social media, ecommerce, utilities, dating apps, news platforms and others. The list includes the 59 Chinese apps recently banned over data security issues.

Some of the Indian apps on this list include vernacular knowledge-sharing platform Vokal, women-focused social networking app Healofy, news aggregator Dailyhunt, instant messaging platform Nimbuzz (acquired by UK-based New Call Telecom), self-publishing platform Pratilipi and vernacular social media platform ShareChat, among others. Besides this, Facebook, Instagram and Snapchat have been banned as well, leaving Twitter out of the loop.

According to an ANI report citing sources, the army has cited risk to national security and leakage of sensitive data as reasons behind the ban. An officer, who chose to be anonymous, also told the publication that the army personnel will have to delete their social media accounts, instead of just deactivating them.

The security personnel will have to adhere to the rule by July 15, and any official found on these apps will be reported. “The directive has been issued because there has been an exponential increase in the number of military personnel being targeted online by intelligence agencies of Pakistan and China,” an officer told Times of India on condition of anonymity.

In the light of Pegasus Spyware attack last year, the army had asked its officers holding crucial posts and others who are vulnerable to hacks and leakage of confidential data to logout from Facebook and WhatsApp. Besides this, the  Navy had banned Facebook after seven officials, who were allegedly honey-trapped, were found leaking sensitive information to Pakistan’s intelligence agencies online.

There have been several other instances where officials have been duped in honey-traps to give out critical internal information. If reports are to be believed, Pakistani intelligence and other organisations usually create fake accounts on social media and befriend Indian soldiers, their family members and retired army personnel to know more about the defence strategies and the technology they rely on.

The Ministry of Home Affairs had reportedly cautioned defence forces saying that Pakistan intelligence agency ISI has been planning a trap to get security force personnel talking.