Indian Angel Network To Launch A Startup Incubator in Mumbai

Indian Angel Network To Launch A Startup Incubator in Mumbai 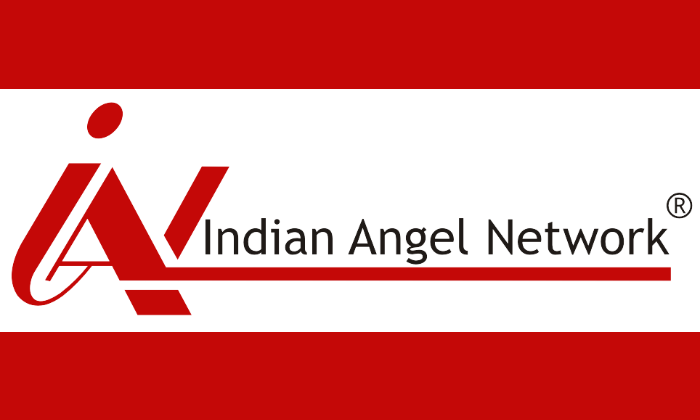 According to the recent report by Nasscom, the total number of technology product/digital startups is projected to be 11,500 by 2020. The growing Indian startup ecosystem has also opened a number of avenues for startups to accelerate their growth. In past few months, we have witnessed a number of startup incubators & accelerators being launched in the country to support the startups.

IAN has announced a new startup incubator which will be operational by next week. IAN has plans to hit large as it is setting up a 3,600-sq-ft startup incubator in Mumbai which sounds huge after the contribution that was made by IIT-Bombay’s Society for Innovation and Entrepreneurship which is spread over 10,000 sq-ft .

IAN plans to incubate 10 startups initially in their first quarter that is the first four to nine months , which is an optimistic field .

Few recent developments include Progress Software launching startup incubator in Hyderabad and Infosys’s co-founders S Gopalakrishnan and SD Shibulal have teamed for launching a new business incubator namely Axilor Ventures. Also, moving on the lines of Andhra Pradesh and Kochi, now Madhya Pradesh is also having discussions with the Startup Village to set up a similar incubation facility in their state.