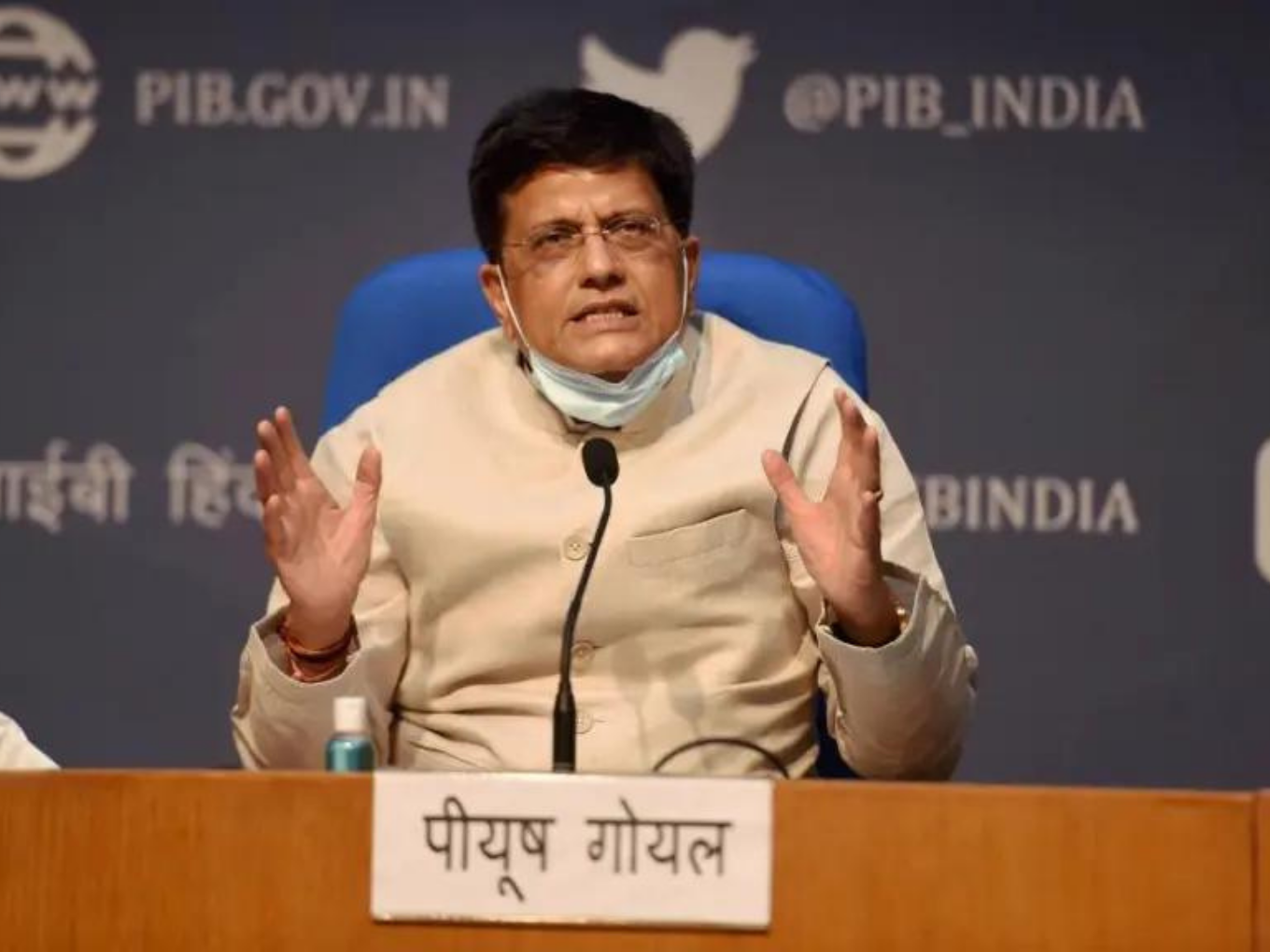 The proximity between the region and India provides an opportunity for much deeper economic engagement: Goyal

Goyal called for ramping up investments from Australia, adding that Western Australia could be at the forefront of the expanding relationship between the two nations.

Speaking about areas of cooperation, Goyal said the two countries were looking at deepening engagements especially in the space sector, research, innovation, technology, among others.

The Minister made the statement while addressing a gathering at a business luncheon hosted by Deputy Premier of Western Australia, Roger Cook, in Perth, on April 8.

Goyal also said that while the two sides compete fiercely in Cricket, it is the love for the game that has brought the two nations together. He further added that the people of both India and Australia need to come together for their businesses to prosper.

The Minister also underscored that Australian companies were fostering innovation and that India had the talent pool to take those innovations to the world.

It is pertinent to note that the Australian startup ecosystem is actively supported by the government, corporates and academia. According to a report, startups are the largest contributor to job creation in Australia. Australian startups have especially made a niche in the online graphic designing segment with brands like Canva and Prospa having customers across the globe.

Combining Australia’s research and technology with India’s record of frugal innovation can help create new products and scale up many startups across the two countries.

Meanwhile, India continues to reach out to many of the startup hubs across the globe to foster innovation and create demand for Indian products. In January last year, the Indian government organised the Startup India International Summit, which saw participation from 56 countries.

Add to that, in  November last year, India and Israel signed a pact aimed at spurring innovation and speeding up the development of dual-use technologies by small and medium-sized enterprises in both nations.

In addition, the UK-India Startup Launchpad was unveiled back in 2019. The initiative provides deeper collaboration between two leading startup ecosystems and aims to encourage startups in both countries to innovate.

In January, a $150-Mn India-UAE venture capital fund was also launched on the sidelines of Dubai EXPO2020 to fuel the growth of startups in the two countries. In total, India has 12 international collaborative startups hubs via which the government incentivises joint ventures between startups and enables investments in the ecosystem.

While Indian startups raised more than $42 Bn across 1,583 deals in 2021, startup funding in Australia and New Zealand also hit the $10 Bn mark in 2021. The momentum is likely to continue as startup fever continues to grip the world and a stronger bond between the two nations will likely add more finesse to the booming ecosystem.