AT&T's Xander has been losing tens of millions a year with the losses are attributed to mismanagement and comparatively inferior ad targeting and measuring capabilities.

While companies like Roku, Microsoft and Mediaocean have passed on the opportunity to buy Xander, core adtech company InMobi can stand to benefit from the legacy business 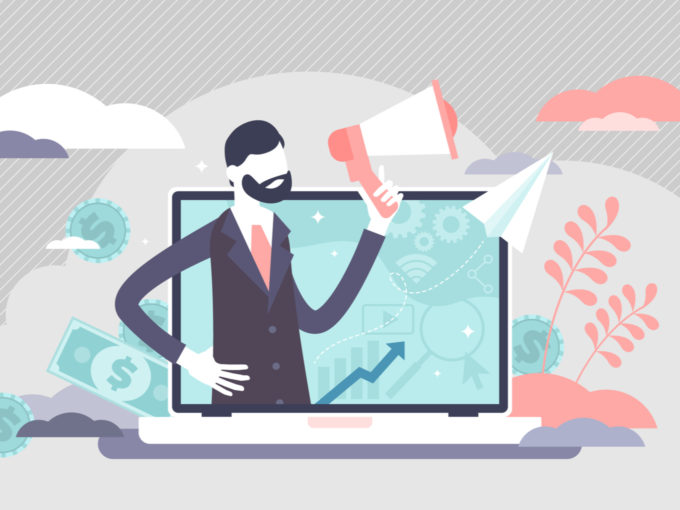 US-based telecom giant AT&T is in talks with Indian advertising technology unicorn InMobi to sell off its loss-making adtech business Xander, according to reports.

Founded in 2007, Bengaluru-headquartered InMobi specialises in mobile marketing and mobile advertising and became India’s first unicorn startup in 2011. Xandr was created in 2018 through the $1.6 billion Through AT&T’s acquisition of AppNexus, an ad exchange, and a smaller acquisition of Clypd, a TV ad tech company.

Xander was supposed to power the ad businesses of AT&T’S entertainment assets like WarnerMedia and DirecTV while also working with marketers to buy and serve ads across competitive media properties. However, after an unexpected exit of Xander leadership in March 2020, the telecom giant could no longer figure out how to use Xander effectively.

AT&T is in discussions to sell its ad unit to Indian ad tech giant InMobi, according to a report by Axios. Xander has been losing tens of millions a year and the losses are attributed to mismanagement by AT&T and comparatively inferior ad targeting and measuring capabilities.Talks are ongoing and could fall through. Xandr brings in roughly $300-$380 Mn in revenue annually and loses between $50-$90 Mn.

Xander functioned as both a buy-side and a sell-side ad platform. But it made most of its money from transactions it facilitated on the sell-side internally on behalf of AT&T. Reportedly companies like Roku, Microsoft and Mediaocean have passed on the opportunity to buy Xander. According to people in the know, AT&T is ready to sell the business for $1Bn but has failed to find buyers.

However, the sale, if it goes through, might turn out to be useful for InMobi which is a core adtech company unlike AT&T and could be placed better to manage the offering. Xander primarily offers a marketplace for digital video and TV ads.

InMobi Heads Into An IPO

Bengaluru-based InMobi has been going from strength to strength over the past year. Last year, InMobi-owned Glance received an investment of $145 Mn from Google and existing investor Mithril Capital to enter the unicorn club. In June, Stellaris Ventures-backed ecommerce reselling platform Shop101 announced that it has agreed to an acquisition deal from Glance, a content discovery platform owned by adtech unicorn InMobi.

InMobi had announced plans to go for an IPO in 2021. Naveen Tewari, founder and CEO, InMobi said earlier this year that the company’s motivation for going for an IPO was driven by the public markets turning bullish on adtech companies in 2020 despite the pandemic.

InMobi has started its initial public offering (IPO) process by appointing three investment banks, including JP Morgan and Goldman Sachs as advisors to help raise between $500 Mn to $1 Bn.