Mynd Solutions operates M1xchange, which is an RBI-approved TReDS.

TReDS is an institutional mechanism set up to facilitate the financing of trade receivables of MSMEs from corporate and other buyers. 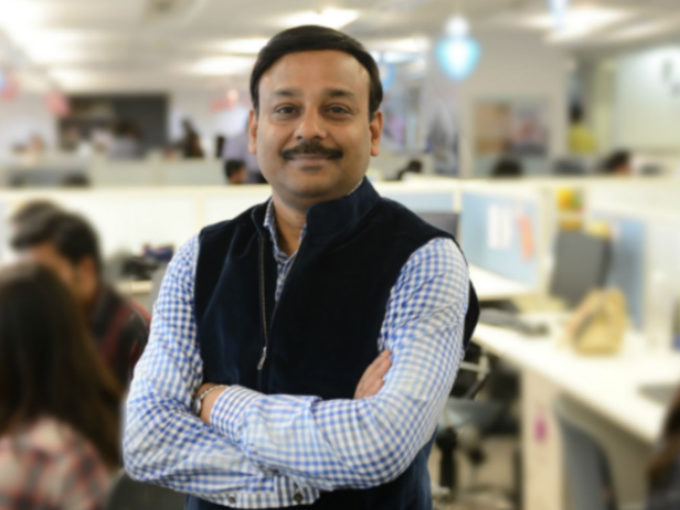 B2B marketplace IndiaMART has made an investment of INR 32.4 Cr (~$4.32 Mn) to acquire a stake in Mynd Solutions in a deal that provided early investor SIDBI Venture Capital Limited with a partial exit.

TReDS is an institutional mechanism set up to facilitate the financing of trade receivables of MSMEs from corporate and other buyers, including government departments and public sector undertakings, through multiple financiers.

MSMEs in India often face problems of delayed payments and stuck cash flows which eventually lead to reduced productivity, unsatisfied customers and missed deadlines. Applying for a business loan to facilitate cash flow is often as time-consuming as waiting for delayed payments, and requires a lot of paperwork and at least some collateral—this is where TReDS comes in.

TReDS brings together buyers, suppliers and financiers on a seamless platform, allowing suppliers to generate working capital through the process of invoice discounting—where they sell unpaid invoices to lenders and they are given a cash advance that is a percentage of the invoice’s value.

“By integrating multiple technologies, IndiaMART has earned the trust of 138mn+ buyers and 6.7mn+ sellers on their platform. The acquisition of stakes by IndiaMART in M1xchange, therefore, highlights the confidence that leading marketplace players like the company has in the robust tech infrastructure and leadership position of M1xchange,” said Sundeep Mohindru, CEO of M1xchange.

IndiaMART reported a 17.6% rise in its consolidated net profit for the July-September quarter to INR 82.11 Cr on a year-on-year (YoY) basis.  During the same period of the last financial year, the Delhi NCR-based company recorded net profits of INR 69.87 Cr.

The increase in profits came on the backs of an 11.7% increase in the consolidated revenue from operations of the company to INR 182.37 Cr in Q2FY22, compared to INR 163.24 Cr during the corresponding quarter in the previous year.

“This investment is in line with the company’s long-term objective of offering various fintech solutions including invoice discounting for its customers bringing massive value to our business. TReDS is the future vehicle for India’s fund starved sectors attractive for the finance companies and banks as well,” said IndiaMART’s founder and MD Dinesh Agarwal.

Founded by Dinesh Agarwal and Brijesh Agarwal over 25 years ago, IndiaMART has a market capitalisation of INR 26,000 Cr. It was listed on the Bombay Stock Exchange in 2019. IndiaMART ended FY21 with a 90% year-on-year growth with a net profit of INR 280 Cr.