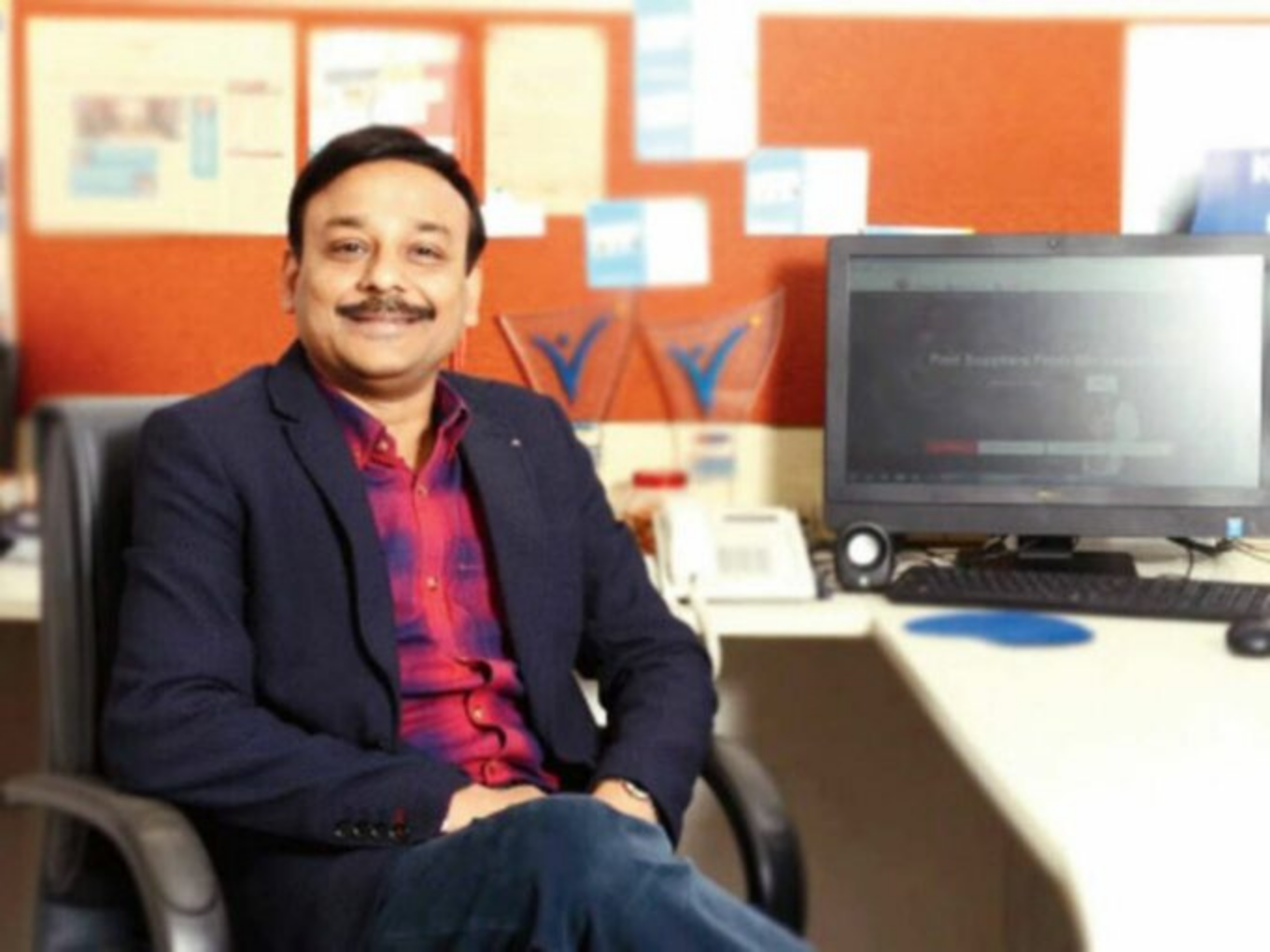 The B2B ecommerce company has seen its net profits shrink from INR 70 Cr in the Q3 FY22, to INR 57 Cr in the last quarter of FY 22

B2B ecommerce platform IndiaMart has announced its yearly and quarterly results for the FY22 and Q4 FY22, respectively, wrapping up a string of four quarters of constant growth in revenue while profits keep fluctuating.

Founded in 1996 by Brijesh Agrawal and Dinesh Agarwal, IndiaMART is a B2B marketplace linking buyers and suppliers.

In the quarter ended March 31, 2022, IndiaMart registered a consolidated total revenue from operations of INR 201 Cr. The same figure for Q3 FY22 was at INR 188 Cr, which means that the ecommerce platform has seen an 8% growth quarter-on-quarter.

IndiaMart noted that the growth was primarily driven by an 11% increase in the number of paying subscription suppliers and marginal improvement in realisation from existing customers.

The B2B ecommerce company has seen its net profits shrink from INR 70 Cr in Q3 FY22, to INR 57 Cr in the last quarter of FY22, a decline of almost 19%. Notably, the company has seen a second successive quarter of shrinking profits, as the profits were INR 82.11 Cr in Q2 FY22.

In terms of cash generation, the ecommerce marketplace generated INR 158 Cr cash from operating activities and collected INR 318 Cr cash from customers. In all, the company has reported having INR 2,419 Cr in cash and investments.

The company noted that the margin shrank because of investments in hiring, sales, and distribution.

During the said quarter, the B2B ecommerce platform has invested more than INR 271 Cr across 5 investments.

Interestingly, since announcing that it will acquire Busy Infotech in the quarter before, it has doubled down on investments in accounting software companies, with 3 out of the 5 investments it made this quarter coming in that department.

The company described accounting as a strategic fit for itself in an investor report, stating that it is a business necessity, and ensures high customer stickiness, along with providing a subscription-based revenue model. So far, it has invested INR 650 Cr in the accounting space, according to the investor presentation.

IndiaMart has completed the transaction pertaining to the acquisition of Busy in April 2022.

The B2B ecommerce platform, in all, acquired a:

This has taken the total strategic investments that the B2B ecommerce platform has made to 14, according to the company.

Dinesh Agarwal, CEO, IndiaMart, said, “We are happy to close the financial year on a strong note with growth in customers, revenue and cash flows while maintaining healthy margins in the business.”

“Growing cash flow from operations resulting in a strong balance sheet enables us to build newer capabilities as well as create a large talent pool to meet the evolving customer needs,” he added.

Recently, however, IndiaMart’s name appeared in the United States Trade Representative’s list of notorious marketplaces. The report lambasted IndiaMart, saying counterfeit pharmaceuticals, electronics and apparel could be found in ‘large volumes’ on the platform.

The report also panned the platform for its take-down system, which the report said was ‘burdensome to use and slow.’

The USTR report also pointed out that right holders were concerned with IndiaMart’s failure to adequately implement anti-counterfeiting best practices, including seller verification, penalties against known sellers of counterfeit goods, or proactive monitoring of infringing goods.