All energy needs such as heating and cooking gas will be met by electricity, Singh 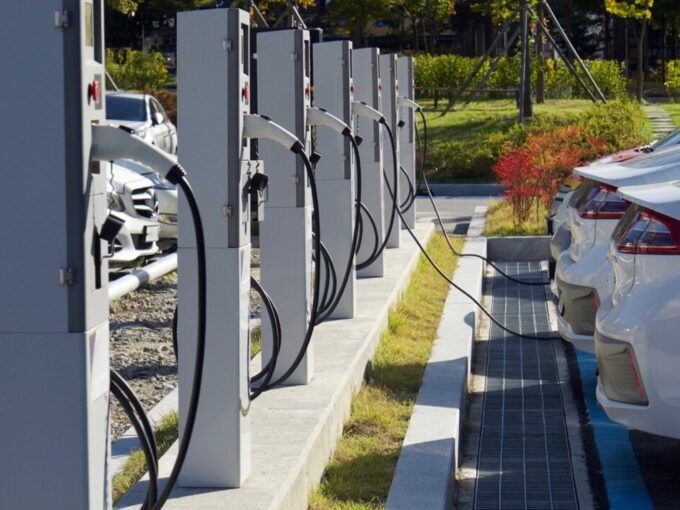 While India is taking small steps towards electrifying vehicles, power minister Raj Kumar Singh believes that the country will eventually become an electricity-based economy, powered by renewable energy. Singh added that the entire power sector is going through a revolution, which will continue in the future as well.

Speaking on the sidelines of an event hosted by Energy Efficiency Services Ltd (EESL), Singh said that all the energy needs will be met by electricity instead of petroleum products or other energy forms. “After mobility, the next target would be promoting cooking by electricity,” Singh was quoted as saying by ET.

The government is looking to electrify the economy and produce renewable energy. Those are our long-term goals – Raj Kumar Singh

Singh revealed that electric vehicles deployed by EESL, under the National Electric Mission Mobility (NEMP), have completed the distance of over 2 Cr Km. As of now, EESL has commissioned around 1,510 AC and 170 DC charging stations for electric vehicles under NEMP. Notably, EESL has signed a memorandum of understanding (MoU) with Hindustan Petroleum Corporation to set up electric vehicle (EV) charging infrastructure across the country.

Established in 2009, EESL is a joint venture between many public sector undertakings which works under the aegis of the ministry of power. EESL claims that its initiatives have helped to save over 58 Bn kWh of energy which have reduced 46 Mn tonnes of greenhouse gas emissions. Besides India, the public sector unit also operating in the UK, Middle East, South Asia and Southeast Asia.

During the event, Singh also announced the successful installation of 10 Lakh smart meters across the country. As part of the Smart Meter National Programme (SMNP), the government is installing these smart meters to bring efficiency in the operations of electricity distribution companies of India. As of now, these meters have been installed in Uttar Pradesh, Delhi, Haryana, and Bihar.

For the promotion of alternative sources of energy, the minister also announced that the government has commissioned decentralised solar power plants which will have a cumulative energy capacity of 100 MW. These solar plants will work to meet the electricity demands of agriculture-related activities in India.

These solar power plants, which have a capacity ranging from 0.5 MW to 10 MW, will help farmers to get electricity in their fields during the day time. To track the progress of the government’s initiatives towards electrifying India, EESL also launched a dashboard which will provide real-time data of installations of new EV charging infrastructure, smart meters, and solar panels. These dashboards can be accessed by everyone by using the EK EESL mobile app.