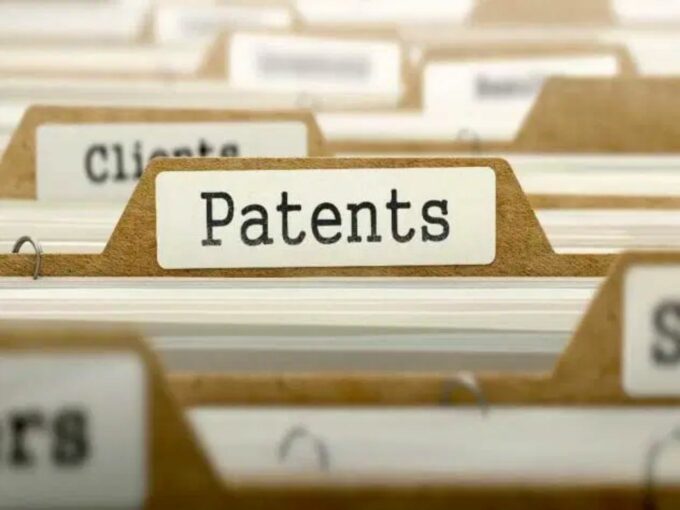 US President Donald Trump arrived in India today (February 24) to meet Prime Minister Narendra Modi and discuss a range of issues with the Indian government. Amid discussions related to trade and the digital economy, both leaders are also expected to bring newer intellectual property rights (IPR) norms to the table as well. In response, various civil society organisations (CSOs) have come together to urge the commerce minister Piyush Goyal to not allow any changes in the existing IPR norms in India.

In a letter to Goyal, organisations have said that India’s IPR-related norms such as the Patents Act, Copyrights Act and Protection of Plant Varieties and Farmers Rights Act are strong enough to safeguard the interest of businesses and IP rights holders.

The letter was signed by the All India Drug Action Network, National Working Group on Patent Laws and WTO, Campaign for Access to Medicines and Devices-India, Third World Network (India) and the Drug Action Forum, Karnataka (DAF-K).

Highlighting that stronger IP norms will only benefit the patent holder and will result in a monopoly in the longer run, CSOs said that any changes that prevent local inventors and innovators from marketing and commercialising their products will harm the Indian economy.

The CSOs also urged that the government should make all the details public before changing any provisions of these existing IPR norms. “US has been pressing India to make changes in its IP legislation through the annual United States Trade Representative (USTR) Special 301 reports,” one such CSO was quoted as saying by The Hindu.

It is speculated that the US and India are working on a ‘knowledge exchange’ programme wherein US government will train Indian government officials on IP norms. CSOs further alleged the US is trying to pressurise India by various methods and the training of Indian patent examiners is one of them. The training of Indian patent examiners was a part of an MoU signed by India and the US in 2006.

According to a recent study, 72% of patents granted for new drugs were on marginal improvements on existing pharmaceuticals. “This shows that despite anti-evergreening provisions, Section 3 of the Patents Act, the Indian Patent Office granted a large number of patents on minor modifications of existing medicines as against novel and inventive chemical entities. This is indicative of an alarming trend of granting low-quality patents that enable evergreening,” the letter read.

The Indian organisations added that granting of IPs to private companies will increase the monopoly and stronghold on the market, thereby will increase the cost of essentials such as affordable medicines and other low-cost generic medicines.