India Turns To Crowdsourcing For Solutions To Coronavirus Pandemic

India Turns To Crowdsourcing For Solutions To Coronavirus Pandemic 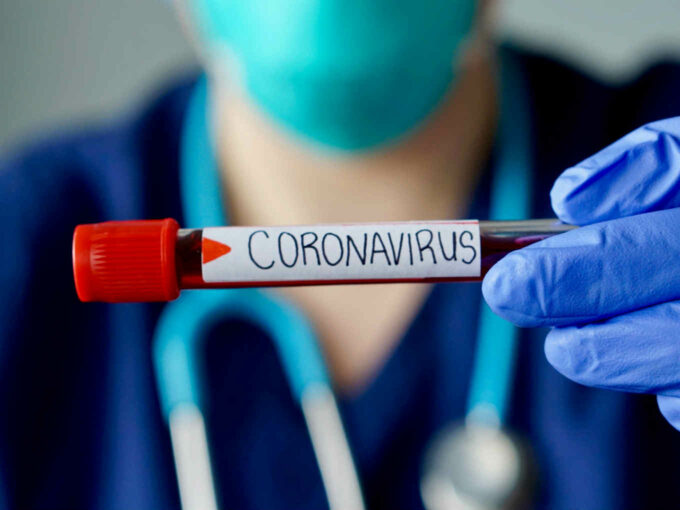 As the novel coronavirus impacts over 140 people in India, the government is now reaching out to experts and the public to seek ideas on how to tackle the spread of the pandemic. Besides asking for ideas from startups and the technology ecosystem, the government is planning a crowdsourcing campaign to solve the situation.

An ET report said that the government has begun crowdsourcing ideas and solutions from experts, companies, academia and citizens. For this, an “S&T core team” has been set up in the office of the principal scientific advisor to look at these ideas and collaborate with labs and industry to take those solutions faster to the public.

“The seriousness of Covid-19 requires that we, as scientists, work together to ensure synergy, develop implementable solutions that health-workers, communities need,” said Prof K Vijay Raghavan, the principal scientific advisor to the government.

Earlier on Monday, Prime Minister Narendra Modi took to Twitter and urged startups and entrepreneurs to come up with their technology-backed solution to curb the coronavirus outbreak. “Harnessing innovation for a healthier planet. A lot of people have been sharing technology-driven solutions for Covid-19. I would urge them to share them on the government-citizen engagement platform MyGov.in,” he said.

According to the MyGov platform, startups and individuals can send their ideas to help the government in fighting the coronavirus outbreak. Suggestions sent in will be evaluated by the government and some of the ideas will be adopted.

Startups are also standing up to the challenge of fighting the coronavirus pandemic. For instance, hospitality unicorn OYO reached out to health departments in all state governments to leverage its network of hotels as makeshift quarantine facilities for travellers, as mandated by any state or central government authorities.

Further, nearly 70 startup founders and investors have suggested that the government should impose strict lockdowns and Section 144 or curfew law against group gatherings across major cities by March 20 for two weeks. The group claimed that based on reports from Wuhan, the number of actual undiagnosed cases is expected to be 5-20x the number of diagnosed cases, which would mean India has between 600-2500 cases. The group emphasised that early, strong and decisive action is key to containment and flattening the curve.

Also, keeping in mind the economic and social costs of these lockdowns, the group has also suggested that the government should keep the public informed so that there is no panic, and supply chain for essentials is maintained.