Government is planning to use drones for congregations and upcoming festivals

Besides surveillance, drones are also being used to deliver essentials 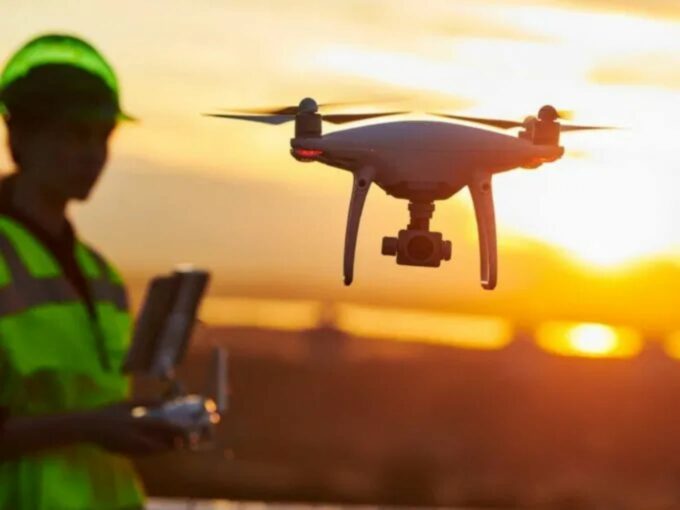 To enforce the lockdown, the Indian government has ramped up its reliance on drones for surveillance, especially to prevent gatherings of devotees at religious congregations, at a time when several festivals are expected to be celebrated.

According to an ET report, the government took this decision, on Tuesday (April 7), in a meeting chaired by the defence minister Rajnath Singh. During the meet, Singh said that the government is also reaching out to community leaders asking them to prevent any gatherings during upcoming festivals like Hanuman Jayanti, Good Friday and Easter Sunday.

Home ministry joint secretary Punya Salila Srivastava said that the government many community leaders have already come forward. “They are requesting people to extend their support to the government on lockdown,” he added. Recently, law enforcement agencies in Delhi used drones to monitor religious places to prevent any mass gatherings amid lockdown.

Currently, the lockdown has shut most of the religious places across the country until March 24. As a result, most of the devotees are conducting virtual ceremonies for homes while many temples, mosques and churches in India also allowing worshippers to connect with deities online.

Besides surveillance, many startups in India are also looking to support the delivery of essentials. They are also being used to back on-ground medical staff. Pune and Silicon Valley-based FlytBase is offering drone services free to government officials until May 2020.

Moreover, startup Marut Drones is also helping the Telangana government to promote social distancing and curbing the spread of the virus. The Hyderabad-based company has developed a drone to deliver medicines and collecting blood samples. It is also been implemented to spray sanitisers in the city.

Besides drones, the government officials also took up the matter of curbing fake news. The cyber and information security wing of MHA raised the issue of increasing fake coronavirus related videos on social media platforms and said that spreading fake, unverified content may make a person liable for punishment as per the law.