India Takes On Flipkart, Amazon With Government E-Marketplace For Consumers

India Takes On Flipkart, Amazon With Government E-Marketplace For Consumers

Currently only government bodies and PSUs can procure products on GeM

Over 266K sellers and service providers are selling on the platform 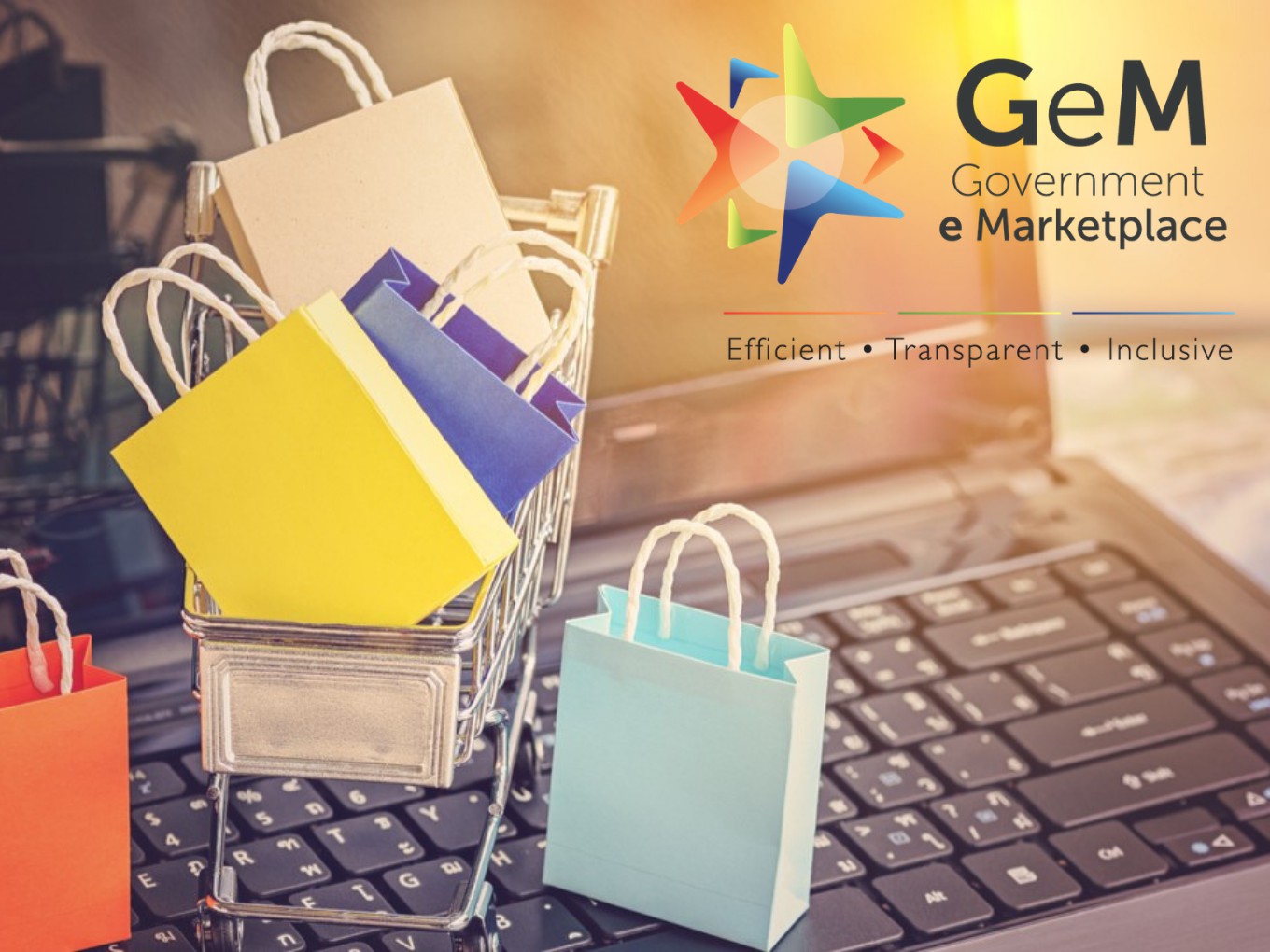 Indian government is reportedly planning to open up its e-marketplace, GeM, to individual buyers and private entities. This step will make GeM similar to ecommerce companies such as Amazon and Flipkart, who will then have to compete with a government-promoted ecommerce marketplace.

“We will set a benchmark for online marketplaces. We plan to make it an ideal platform,” a government official reportedly said.

The transition to a business-to-consumer model is planned across three stages, according to a media report. First stage would open the GeM portal to private entities/contractors working on government projects, allowing them to directly buy products from the platform rather than the government buying the products and handing it over to them.

The second stage will be to open GeM for private entities, who will be allowed to buy products for their personal use. Finally, the third stage will include opening the services to individual buyers.

Further, the report noted that GeM will add a wide variety of products, including domestic products such as refrigerators, washing machines and more.

The GeM is a central government initiative aimed at digitising the procurement of goods and services by various government ministries, and public sector undertakings, and other autonomous bodies.

Before the GeM, the government bodies used to procure goods and services based on fixed-rate contracts and tenders through the director-general for supplies and disposal (DGS&D), which was walled off in 2017.

Till date, GeM claims to have onboarded 266K sellers and service providers, processing 2.2 Mn orders with a total transaction value of INR 33K Cr. Further, it claims to have 1Mn product listings at the disposal of over 37K government organisations buying from the platform.

In order to fight the claims of deep discounting and growing monopoly of foreign players in India, the government has been introducing various initiatives to ensure a level playing field for small retailers and ecommerce marketplace.

Starting with the FDI in ecommerce guidelines which has prohibited online marketplace from owning more than 25% stake in an online seller. The government is currently in talks to introduce an ecommerce policy which might set a limit on the maximum discount that can be offered on a product.

Further, the proposed changes would force platforms to give a detailed break-up of the various discounts within the pricing details to ensure that the platform itself is not financing it.