Earlier this week, the I&B minister Prakash Javadekar said that the government will be launching OTT guidelines soon 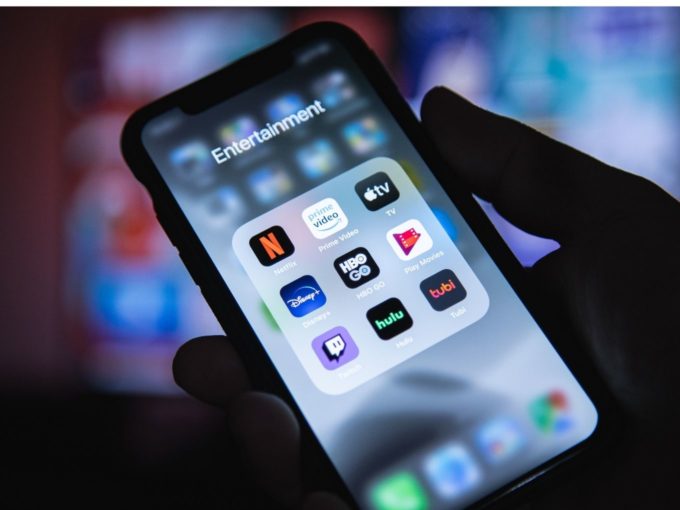 With multiple cases hanging around the over-the-top (OTT) video streaming platforms, the Indian government is reportedly looking to transfer all the pending cases in high courts to the Supreme Court. The transfer petition, however, was filed through the secretaries of the information & broadcasting as well as the IT ministry and the law ministry on December 20, 2020.

With this move, the government is trying to bring in censorship and guidelines to regulate content streamed on OTT platforms as it is currently outside the realm of the regulatory framework of the Central Board of Film Certification under the Cinematograph Act.

The development came to light on February 9, after a division bench of Justices S Abdul Nazeer and Sanjiv Khanna had issued a notice to the respondents on the petition and listed the matter on March 23 by tagging it with another pending petition filed by an NGO named ‘Justice for All,’ seeking the regulation of OTT platforms, as reported by LiveLaw.

Further, the report stated that the case was dismissed at the Delhi High Court stating that the OTT regulation was a legislative exercise, and later a special leave petition was filed in the Supreme Court. Currently, high courts of Madhya Pradesh, Allahabad and Punjab and Haryana are considering the petitions seeking OTT censorship, while the Karnataka High Court had rejected a similar petition in 2019 as it is a matter of legislation.

On the contrary, the Internet and Mobile Association of India (IAMAI), today, announced the adoption of a comprehensive implementation toolkit, which is in line with ‘Universal Sel-Regulation Code’ for online curate content providers (OCCP) that was put in motion on September 4, 2020.

The industry body, in a press statement, said that the code has been adopted by all the OTT players including Netflix India, Amazon Prime Video, Disney+ Hotstar, Alt Balaji, Sony Liv, Zee5, Arre OTT, Y Films, Voot among others, effective from 10 February 2021 onwards.

IAMAI’s chairperson Amit Goenka said that this tool kit addresses all the critical points that were highlighted in the Code signed last year and aims to give feedback received from the Ministry of I&B, particularly on strengthening the grievance redressal mechanism. However, the government had previously turned down the self-regulatory proposal suggested by the OTT players.

Earlier this week, the Minister of information and Broadcasting (I&B), Prakash Javadekar also told the Rajya Sabha that OTT guidelines will be out soon.

In November 2020, the government had issued a notification to bring online media and OTT platforms under the purview of the I&B Ministry.