This is the biggest locusts outbreak in 70 years that has infested 23 countries, says World Bank 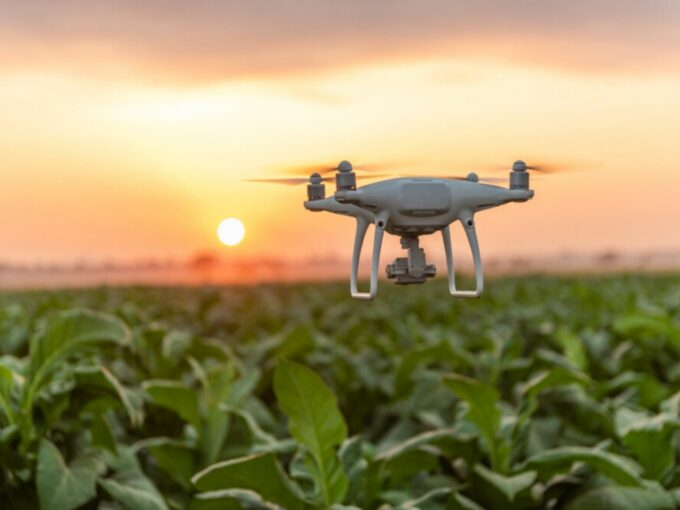 The ministry of civil aviation has allowed the agriculture ministry to conduct ‘anti-locusts’ operations using drones in parts of Rajasthan, Punjab, Haryana and Madhya Pradesh.

According to the World Bank, the current locusts’ outbreak, which has impacted 23 countries across East Africa, the Middle East and South Asia, is the worst infestation in the last 70 years. Taking cognizance of the crisis, World Bank Group President David Malpass has allocated $500 Mn in grant and low-interest loans to help countries in Africa and the Middle East to combat the scourge.

In an order issued on May 21, the ministry clarified that the drones, which weigh less than 25 Kg, can be used to spray pesticides, run aerial surveillance and photograph as ‘anti-locust’ measures. Locusts are the swarming phase of certain species of short-horned grasshoppers which are usually solitary, but can become more abundant and change their behavior.

Looking at the urgency of the matter, the civil aviation ministry issued the order within 24 hours, after the agriculture ministry sought permission to use drones to prevent the threat posed to India’s food security. Faridabad-based Directorate of Plant Protection, Quarantine and Storage (DPPQS) has been made the nodal agency to run the operations.

In order to move faster, DPPQS will not need any approval for deployment, however, it will have to maintain a record of every flight and pesticide sprayed within seven days of drone flights.

The drones used in the operation would need to have a unique identification number (UIN) or drone acknowledgment number (DAN), as per the orders. So far, India has granted approximately 20K DAN.

An official, close to the matter, told Economic Times, the civil aviation ministry is using the powers accorded to it under Article 160 of Aircraft Rules, 1937, to offer a “conditional exemption” to the ministry of agriculture and farmer welfare.

Previously, the Indian government has taken a similar approach of using drones in the prevention of Covid-19 operations. It has fast-tracked the approval process for drones used in aerial surveillance and photography. The civil aviation ministry had also launched a portal, GARUD, to permit drone deployment in densely populated urban areas.

The Covid-19 crises have brought out various use cases of drones in India. Whether it’s for aerial surveillance, delivery of medical essentials or spraying disinfectants, drones have come in handy in various ways. Startups like Garuda Aerospace, Redwing Aerospace, Indian Robotics Solutions and IdeaForge have been running their specialised projects in partnership with local authorities in different parts of the country.