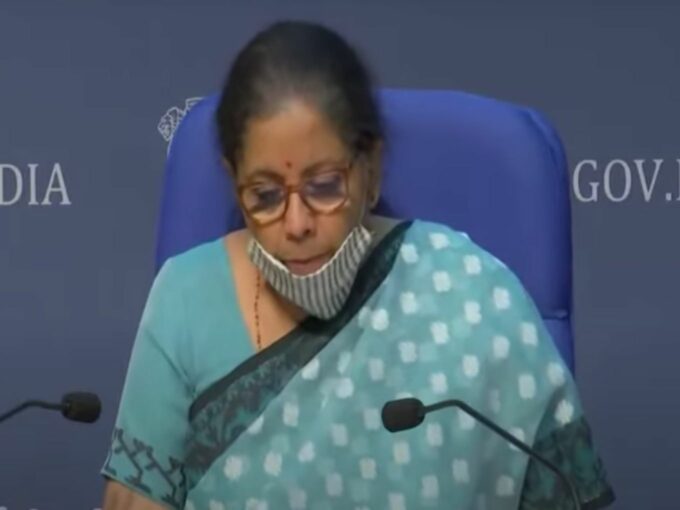 The first part is the INR 45K Cr package launched under the Partial Credit Guarantee Scheme 2.0 (PCGS) as PCGS is already in place. However, PCGS 2.0 is going to be different from PCGS as the government has now allowed low credit rating NBFCs, HFCs, and MFIs to get a loan from state-run banks.

Speaking to Inc42, KreditBee’s cofounder Vivek Veda said the decision will help many new-age lending startups to secure loans from public sector banks (PSBs). “Earlier, PSBs offered loans to only NBFCs which have good credit ratings. This means that only established lending institutions were able to secure large tickets from PSBs.”

Giving the example of KreditBee, Veda said that it secured a loan from a PSBs after many efforts and majorly due to a strong ledger sheet. “We got a small loan from one of the PSBs but now it would be easier for companies like us to get bigger loans from PSBs,” he added.

Under this initiative, the government has also decided to bear the first 20% of the total losses as a guarantor. This will encourage PSBs to provide more loans to lending institutions with a low credit score. Investment director at Caspian Debt Avishek Gupta said that earlier the government used to bear only 10% of the loss.

Veda said that factors like how old is the company, performance, returns, among others, decide the creditworthiness of the NBFCs. As many tech-enabled lending startups are new to the market, they generally have a low to average credit rating. However, now these ratings are not going to play a major role as PSBs are expected to look at ledger books of the startups. “This will help many like us to get low-interest loans from PSBs,” he added.

However, Gupta believes that the decision would have been much better if the government would have specified that all of the allocated funds to less than ‘A’ rated papers. “The government could have driven funds to lower-rated, but fundamentally sound entities,” he added.

Sitharaman said that these securities will be fully guaranteed by the government. “The scheme is going to supplement the efforts of the Reserve Bank of India (RBI) as well as the government of India,” she added.