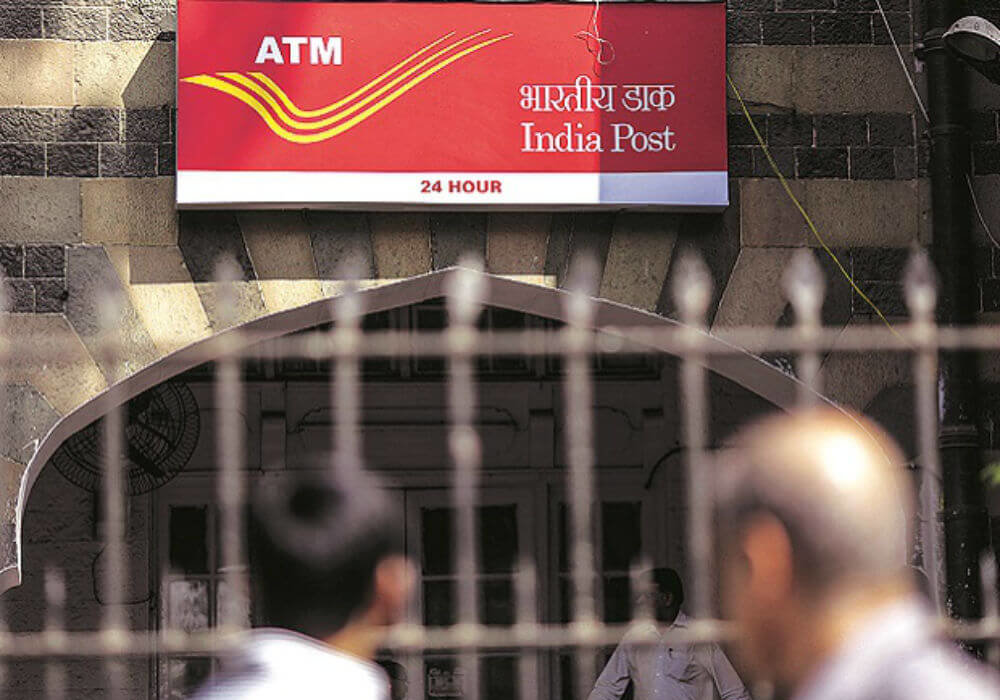 India Post Payments Bank (IPPB) has announced plans to equip service postmen with smartphones to offer door-to-door banking services. The move is aimed at opening up to 3,250 customer access points across 650 districts, with a special focus on the country’s under-banked rural areas.

The announcement comes at a time when the India Post-owned payments bank is gearing up to launch nationwide operations in March.

As stated by Anant Narayan Nanda, Secretary – Department of Posts and Chairman of IPPB, the payments bank will be relying on 155K technologically-equipped post offices – including 129K in rural areas – to service its customers.

Having procured a special dispensation from the RBI, the India Post Payments Bank will also be able to link savings bank accounts of existing post office customers, allowing them to access both as well as perform transactions through the same interface.

During the recent media interaction, Nanda further stated that the bank will start pan-India operations in March with 3,250 access points, of which five will be present in each of the 650 districts.

India Post originally opened its payments bank on a pilot basis in January 2017, with two branches in Ranchi, Jharkhand and Raipur, Chhattisgarh.

As part of its nationwide launch, the bank is preparing to hire 3,000 people, of whom roughly half will be on deputation from India Post and state-operated banks. Additionally, it is also currently training postmen to provide basic banking facilities like opening bank accounts and performing transactions via smartphones.

In rural areas where customers are not well versed in digital technologies, the postmen will teach them to perform simple banking activities on their own. The goal is to enable customers to access a range of banking services – such as net banking, Real-Time Gross Settlement (RTGS), National Electronics Funds Transfer (NEFT) and Immediate Payment Service (IMPS) – using just the India Post Payments Bank app.

Through the app, customers will also be able to pay bills, buy insurance-related products as well as invest in mutual funds.

For their services, the postmen and the gramin dak sevaks will be given monetary incentives for both assisted and self-service transactions. Given that around 70% to 80% of the country’s postmen use smartphones and are even active on social media, Nanda claimed that they would be able to use the payments bank’s app with ease.

It was in February 2016 that the Public Investment Board (PIB) approved India Post’s $116.7 Mn (INR 800 Cr) proposal for setting up a payments bank. According to the government’s proposed plan, each post office in the country will offer post bank services.

In January 2017, India Post received a final license from the Central Bank in order to kickstart its payment bank operations. Later in February of the same year, it was reportedly granted $74 Mn (INR 500 Cr) in the latest Union Budget 2017-18. The allocation was made keeping in mind India Post’s aim to open 650 new branches for the payments bank.

Paytm debuted its Payments bank in May 2017 and is the first bank to offer cashback on deposits. The bank is also planning to open 31 branches and 3,000 customer service points in a year. It also recently reported losses of $4.6 Mn. Fino Payments Bank, on the other hand, went live with 410 branches and over 25,000 touch-points on day one itself in the July 2017.

India Post currently accepts payments of over $7.2 Bn (INR 46,000 Cr) in cash every year, claimed Nanda. By enabling customers to transact via the payments bank app, the government-run post office is likely looking to handle a substantial chunk of this amount digitally, thus eliminating inefficiencies and redundancies.